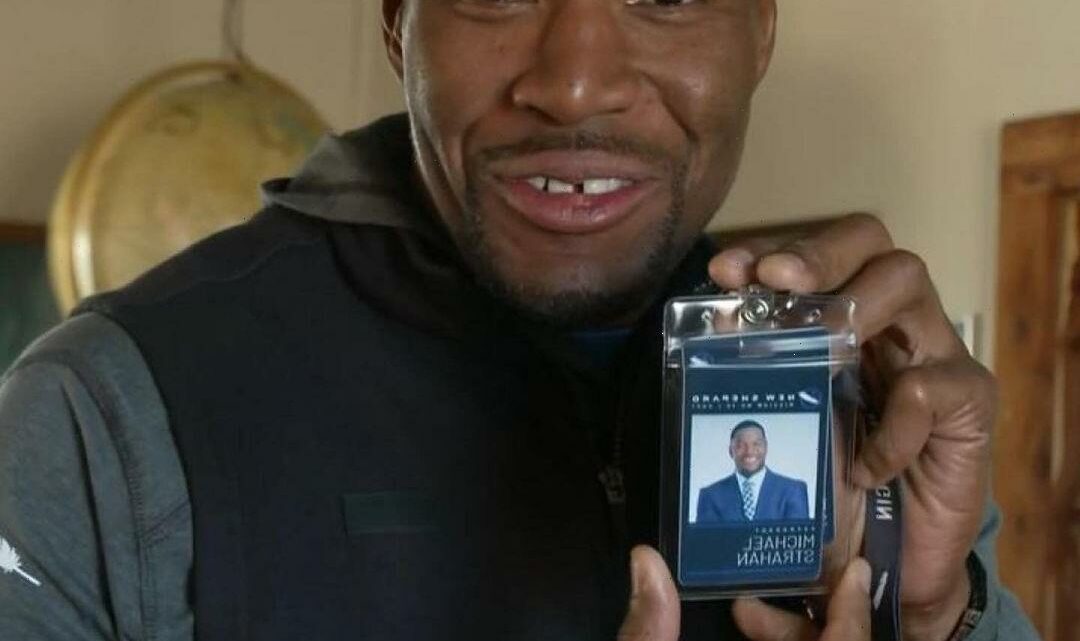 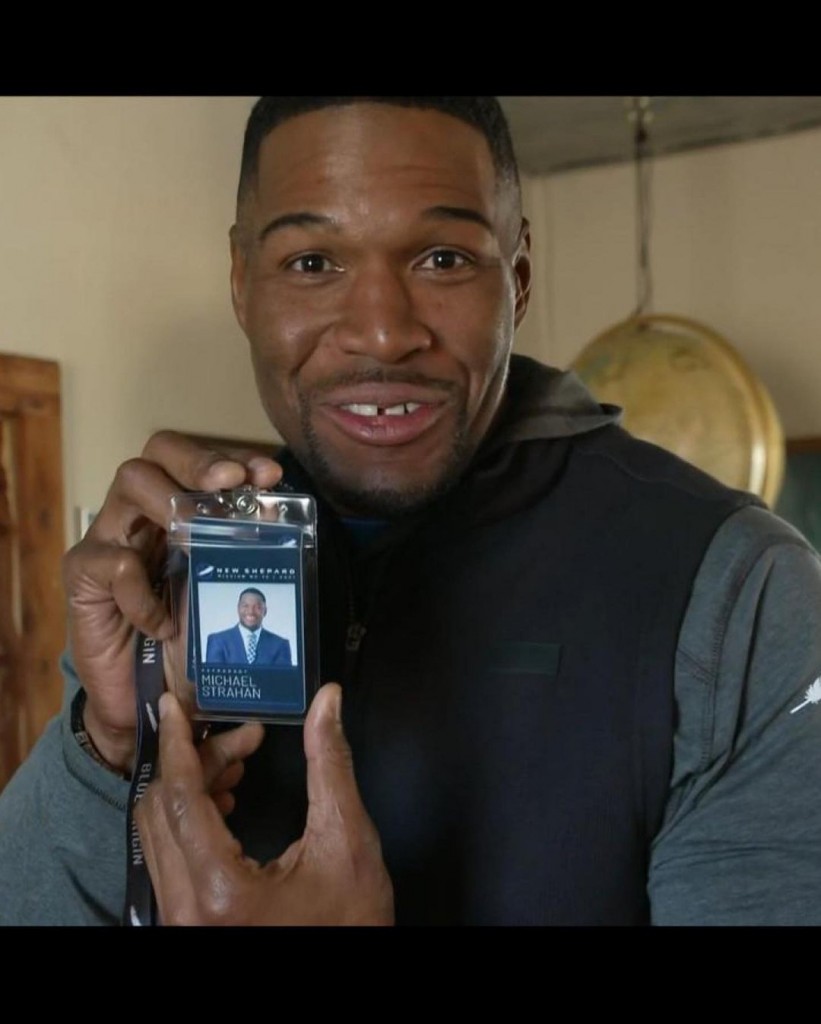 Last month, Michael Strahan announced that he will be one of the crew on Blue Origin’s third human flight to space. He’s taking off tomorrow. Michael reported on sight for Good Morning America for Jeff and Mark Bezos’ first run to space back in July. It affected him so much that when Blue Origin approached him, he couldn’t say yes fast enough. And now that the flight is upon him, Michael is sharing what items he’s bringing along. Each crew member is allowed to carry three pounds worth of items on board the quick runner into the stratosphere and Michael will be clutching a love note from Kelly Ripa. Just kidding! Among the items Michael’s taking are his Superbowl ring, his Pro Bowl ring and a pearl necklace from his girlfriend’s late grandmother.

Michael Strahan is getting ready for takeoff.

The Good Morning America anchor, 50, is packing for Blue Origin’s third human flight into space, which takes off Dec. 9. Ahead of the adventure, Strahan’s list of personal items for the trip have been shared exclusively with PEOPLE – including a few heirlooms and a lucky charm. The retired NFL star had to heed a 3-lb. weight limit for his personal belongings, so he chose carefully.

When Strahan shoots into space, he’ll take along the 12 shell casings from the 12-gun salute performed at his father Gene’s funeral, his Super Bowl XLII Ring, his Pro Football Hall of Fame Ring of Excellence and two watches: a pocket watch that belonged to his maternal grandfather, and a rare De Bethune DB28 Kind of Blue timepiece with a celestial face and moon-phase function. He’ll also bring up a pearl necklace from his girlfriend Kayla Quick’s late grandmother, his ABC and FOX employee ID cards and a lucky $2 bill.

Michael’s profit making item for this mission is a hoodie collaboration with Blue Origin. The hoodie is currently sold out, which is too bad because it’s a pretty nice piece. Hopefully they’ll restock. So the items he’s taking are not for sale. I was wondering when he included all 12 of the shell casings from his dad’s funeral. He may plan to give some of those as gifts to people close to him. As far as why those items are going to space, I imagine some, like the $2 bill, are for luck, both on the flight and in the future. But I guess it depends on what god you pray to. People bring things to be blessed by the Pope or take something from a spot significant to them. It’s a way of manifesting the experience. Once these items have been into space, they will hold a part of the universe very few others will. I imagine that’s of huge importance to the person. I was particularly touched by Michael including the casings and the grandmother’s necklace. Especially since this is such a generational flight. One of Michael’s fellow crew members is Alan Shepard’s oldest child, Laura Shepard Churchley.

Blue Origin was smart to reach out to Michael. In his announcement, Michael gave the best argument for how these flights can actually benefit us in the long run. I was so against them when Bezos was attached to them, but Michael encouraged me to open my mind a bit. If we really are getting the benefits he said we are, I should do more research on them. I’m still pretty skeptical, of course. But hiring a reporter like Michael, who knows what questions people have, as opposed to someone like Jeff Bezos who couldn’t explain himself out of a paper bag, was a smart decision. 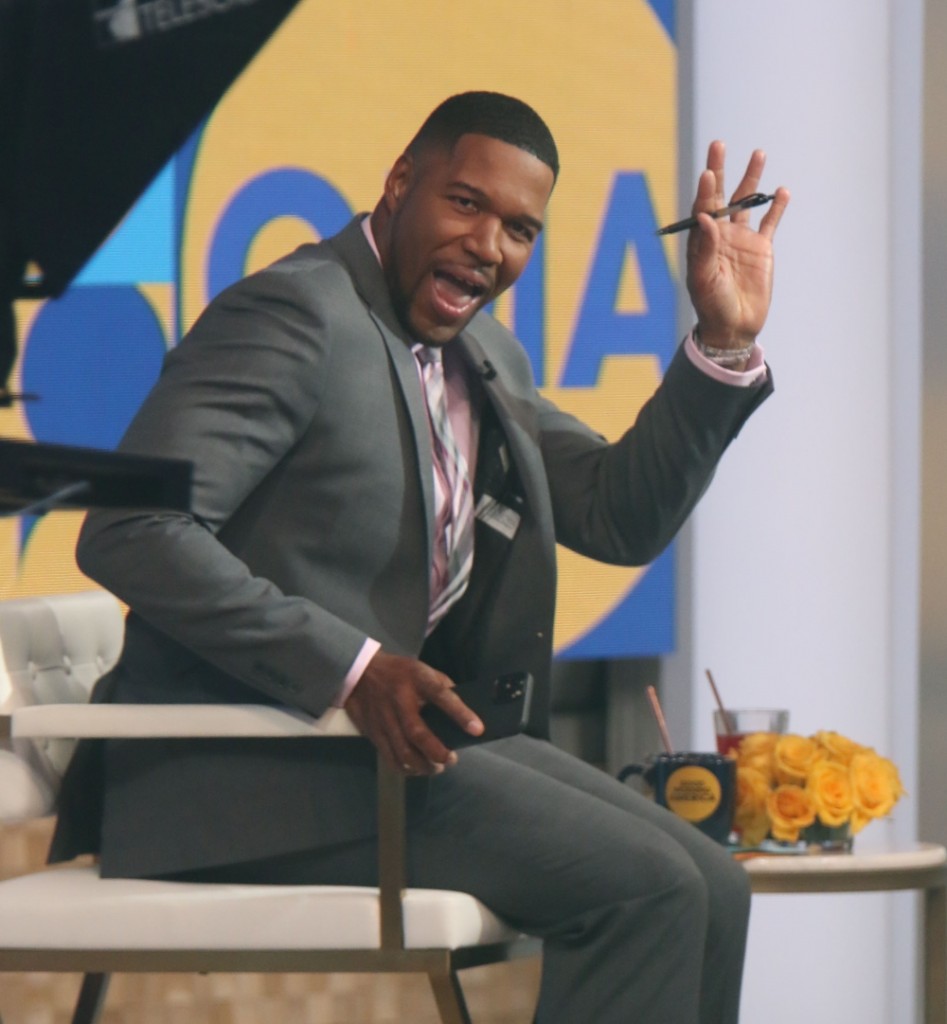 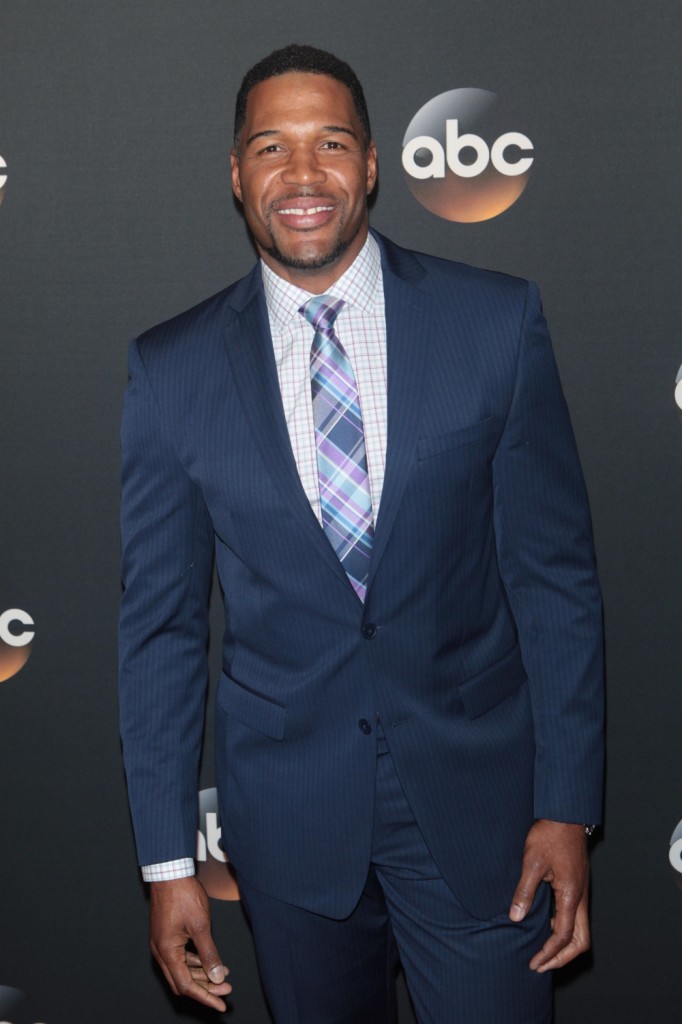 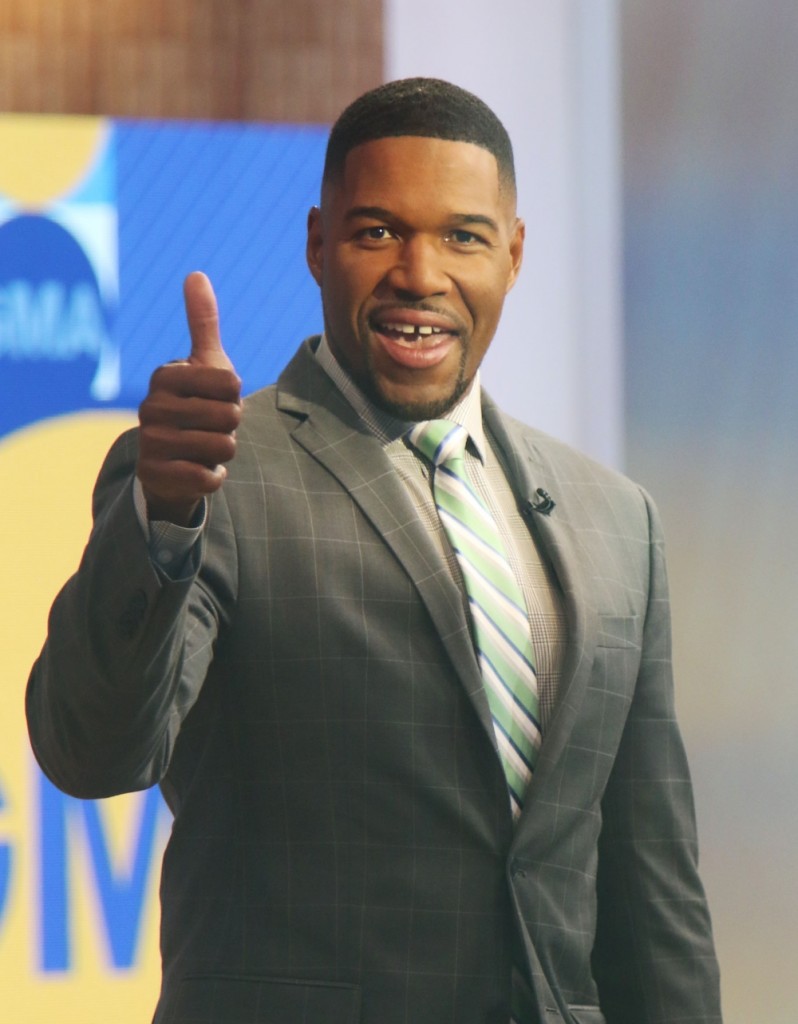