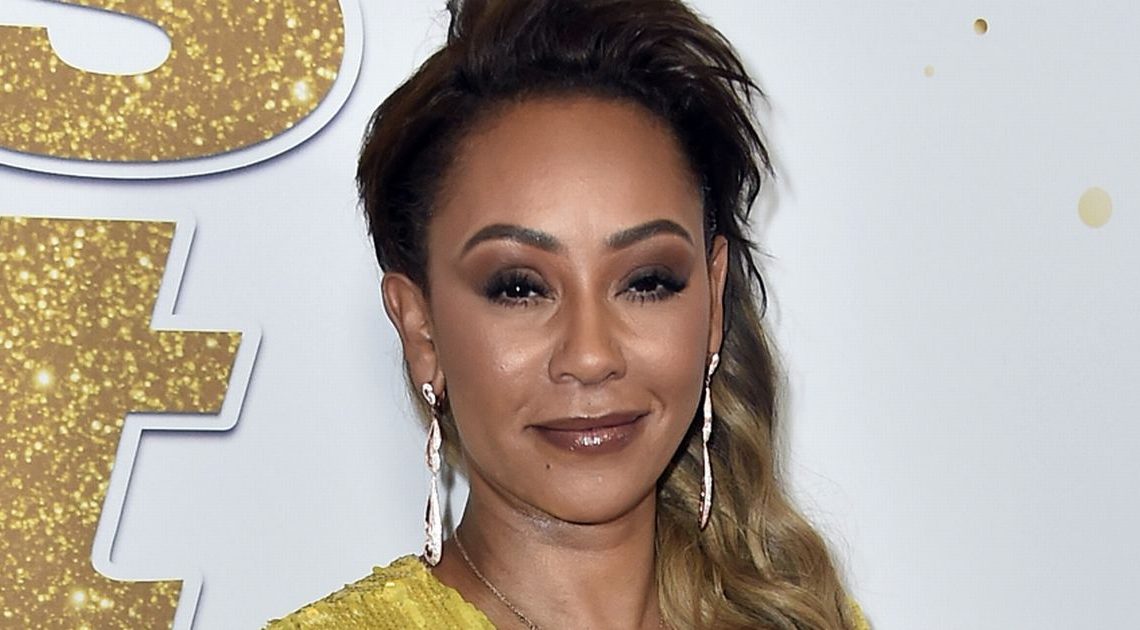 Mel B is putting herself through a Scary workout routine – by waking at 4.30 every morning to train.

The 43-year-old says she squeezes in exercise before her youngest girls, Madison and Angel, aged seven and 11, wake for school.

She posted a throwback photo online of her rippling abs – and added that she’s "not far off this picture".

She said: "Getting it done, workouts and eating right makes all the difference, even if I have to workout at 4.30am before I wake my kids up for school."

Spice Girl Mel, who also has older daughter Phoenix, 19, apologised to her personal trainer for the "super early starts".

But she made no apology for using her retro photo.

"Why not? If you don’t start with loving, respecting and believing yourself you’re never gonna be happy with yourself," she said.

"It’s that simple, you’re always gonna need something or someone else to complete you,so give yourself yourself and start from the inside out and learn to love yourself unconditionally with respect love and loyalty, and dedicate time to looking after YOU.

"Then and only then are you living your best life, ahhhhhh, see then everything and I mean EVERYTHING and anything is possible."

Mel recently published her autobiography Brutally Honest, in which she described her battle with drugs, booze and sexual exploits.

She also made a series of allegations against ex-husband Stephen Belafonte, claiming she became a victim of "domestic violence, mental abuse and almost torture".

In November she was left fuming when she appeared on Good Morning Britain to discuss her claims – only to be told by host Susanna Reid that Stephen was entitled to a right of reply.

After pouring her heart out, Mel was livid when her ex was given a "platform" to deny her accusations.

Susanna told her: "We have to read a right of reply. Mr Belafonte has told us that there is new litigation planned. He will be answering the allegations in full, which he denies."

While the statement was being read out, Mel could be heard protesting against the right of reply.

Furious Mel then slapped Susanna on the shoulder, telling her: "You shouldn’t do the right of reply. You shouldn’t give him the platform."

Mel B and Stephen Belafonte

‘The Young And The Restless’ Spoilers: Cane And Victoria Explained