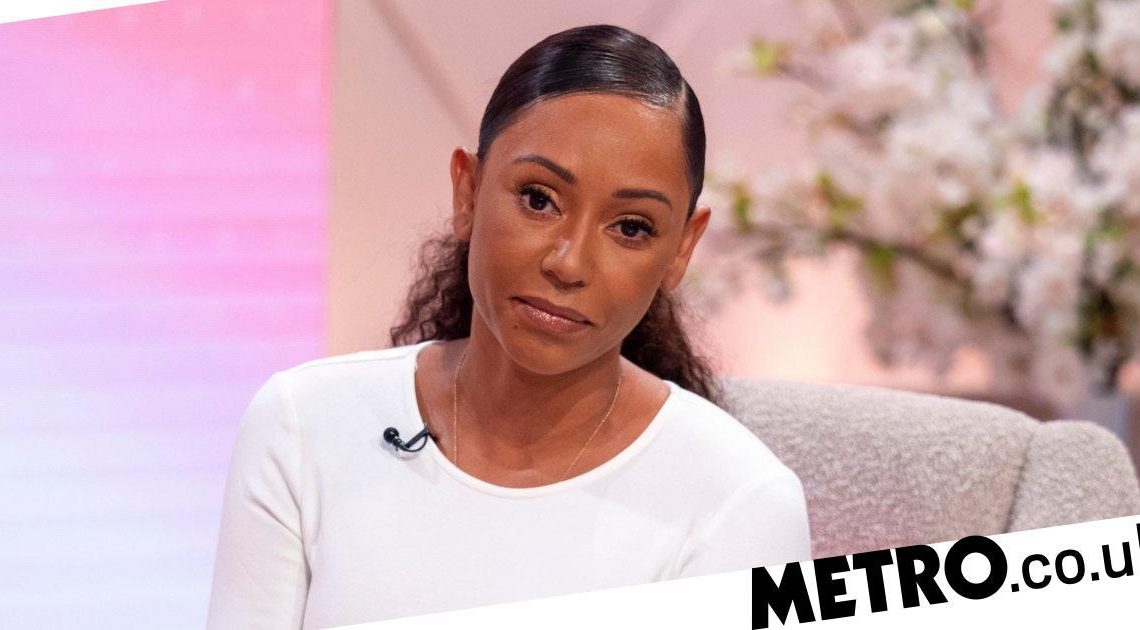 Mel B rushed to hospital after going ‘totally blind'

Mel B was taken to hospital last week after temporarily losing her vision, shortly before she was due to start Spice Girls tour rehearsals.

The 43-year-old singer had planned to join her bandmates Emma Bunton, Mel C and Geri Horner on Friday to practice for their upcoming stadium tour shows.

However, it’s said that Mel B suffered a loss of vision in her right eye and was taken to London’s Moorfields Eye Hospital wearing an eye-patch.

According to The Sun, the popstar said she had gone ‘totally blind’ and was unable to see.

A source told the publication: ‘She was clearly in a lot of pain.

‘Mel was in a really bad way. The other girls and their managers were really worried.’

They claimed that Mel was ‘frantic and screaming’ and was taken to the hospital by an assistant who was seen ‘holding her hand’.

The insider added: ‘No one knew what brought it on but she had very swift, and very good, treatment.

‘It is unclear if the loss of vision is linked to her previous problems, although it does seem likely.’

A Spice Girls spokesperson told Metro.co.uk of Mel’s ordeal: ‘The situation with Mel is is under control. She is looking forward to the tour.’

Fortunately, Mel had the support of her Spice Girls bandmates who ‘rallied’ round the singer.

‘They made sure they weren’t behind on rehearsals, which have been going really well,’ the source revealed.

‘Mel was determined to get back in action and was very brave.

‘The situation did cause concern, and it is something the girls and those around them will monitor closely when the concerts start.’

Opening up on the planned operation, she previously told Hello! magazine: ‘I can’t see at all out of my left eye. The lasering went wrong so this [operation] will be totally life-changing.’

She then joked: ‘Hopefully I won’t be seeing what the other person’s seen, the other dead person.’

The Spice Girls reunited late last year and are set to launch their epic stadium tour on 3 June in Coventry.

Britain to be hit by rain and thunderstorms after ‘murky’ start

Saudis say they don’t want war, but will defend themselves
World News