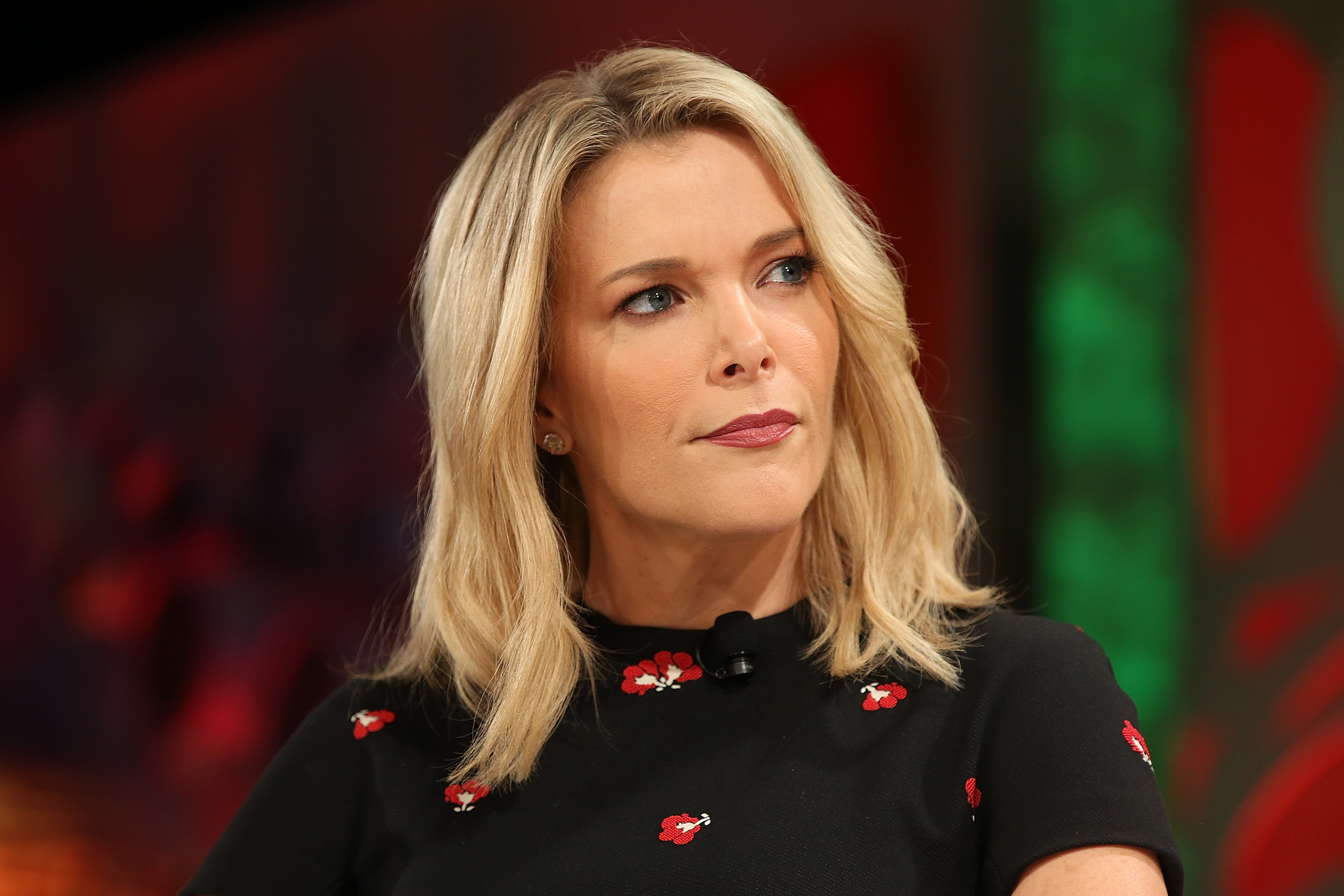 Megyn Kelly‘s freelance staff are set to lose their jobs — as the former anchor prepares to collect a $30 million settlement from NBC.

NBC news chiefs are moving the 9 a.m. hour of “Today” from Studio 6A to Studio 1A at 30 Rock — the home of “Today” hosts Savannah Guthrie and Hoda Kotb.

An NBC source told Page Six that NBC News will be using current “Today” staff for the 9 a.m. hour, confirming: “The 9 a.m. show is moving to the main ‘Today’ set.”

Sources told us NBC didn’t need two studios as it was just too expensive, insisting that viewer feedback showed that viewers appreciated a “seamless viewing experience.”

All full-time technical and editorial staff are keeping their jobs, but this means some technical freelancers, meaning people who are hired by the day, will not have a role past Jan. 4, sources added.

Despite this, NBC staff are trying to find roles for the freelancers, some of whom already have other roles in the building.

Since Kelly’s exit, NBC has been featuring a number of rotating “Today” hosts on the 9 a.m. hour.

Sources tell us the 9 a.m. hour is still a work in process, but the new move to the studio won’t mean a huge change in format.

Likely, it will mean, however, a full-time panel, no longer rotating day by day.

Page Six recently revealed that Kelly, 48, is close to finalizing a $30 million exit from NBC.

The embattled anchor was dumped from her 9 a.m. slot on “Today” in October after questioning why it was racist to wear blackface for Halloween.

Sources say NBC owner Comcast will pay Kelly around $30 million. She signed a $69 million deal when she joined the network after leaving Fox News in 2017.

A source familiar with the negotiations said NBC is still finalizing details, telling us this week: “It’s taking slightly longer than expected, it’s not just about the money — it’s about the terms.”

One senior TV source added: “NBC decided rather than fight and face a lawsuit from her, they — and more importantly, Comcast with all its money — decided to draw a line under the entire debacle and pay Megyn the full amount owed in her contract to go away.

“But this is far from the end of her TV career — in the Trump era, there are few broadcasters like her. Megyn would likely take a short break from TV and return to cable news ahead of the 2020 election.”

When Kelly — whose 9 a.m. hour had failed to win over viewers — made her comments, the backlash was immediate, with “Today” mainstay Roker lashing out at his colleague on air.

He said: “The fact is, while she apologized to the staff, she owes a bigger apology to folks of color around the country.

“This is a history going back to the 1830s — minstrel shows to demean and denigrate a race wasn’t right. I’m old enough to know, have lived through ‘Amos ‘n’ Andy,’ where you had white people in blackface playing two black characters, just magnifying the worst stereotypes about black people — and that’s what the problem is. That’s what the issue is.”

An NBC spokeswoman confirmed the studio move, but declined to comment.

Tony Raines Gets Choked Up as He Pops the Question in The Challenge: Final Reckoning Reunion Clip

This Was The Best Part Of Your 2018 Year, According To Your Zodiac Sign
World News