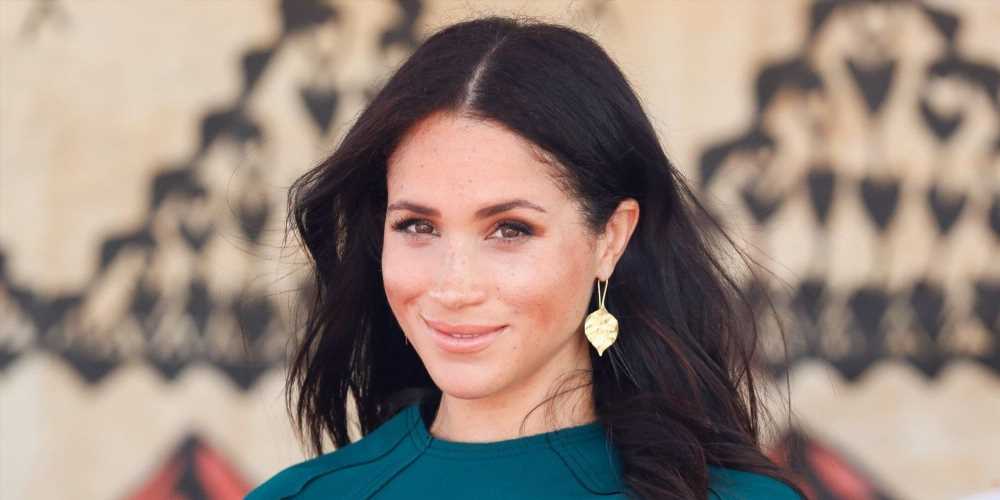 Coming off the success of her children's book, Meghan Markle and Archewell Productions announced the premise for their new Netflix show, an animated series that will focus on "extraordinary women throughout history." Tentatively called Pearl, the show is set to be a family-friendly series that centers around a 12-year-old girl's "heroic adventure as she learns to step into her power and finds inspiration from influential women throughout history."

"Like many girls her age, our heroine Pearl is on a journey of self-discovery as she tries to overcome life's daily challenges," Meghan said in a statement. "I'm thrilled that Archewell Productions, partnered with the powerhouse platform of Netflix, and these incredible producers, will together bring you this new animated series, which celebrates extraordinary women throughout history. David Furnish and I have been eager to bring this special series to light, and I am delighted we are able to announce it today." Back in 2020, Meghan and Prince Harry shared that they would be partnering with Netflix for a multi-year deal that would "make documentaries, docu-series, feature films, scripted shows, and children's programming." Pearl is one of the first series to make headlines, though People notes that there are no details on when the show will premiere or who will be lending their voices to the cast.

"Our lives, both independent of each other, and as a couple have allowed us to understand the power of the human spirit: of courage, resilience, and the need for connection," Meghan and Harry said in a statement with the announcement last year. "Through our work with diverse communities and their environments, to shining a light on people and causes around the world, our focus will be on creating content that informs but also gives hope.

Heart of Invictus, also a working title, is another project Archewell Productions is creating for Netflix. It's set to cover the Invictus Games, which are set to take place in 2022 in The Hague, the Netherlands.