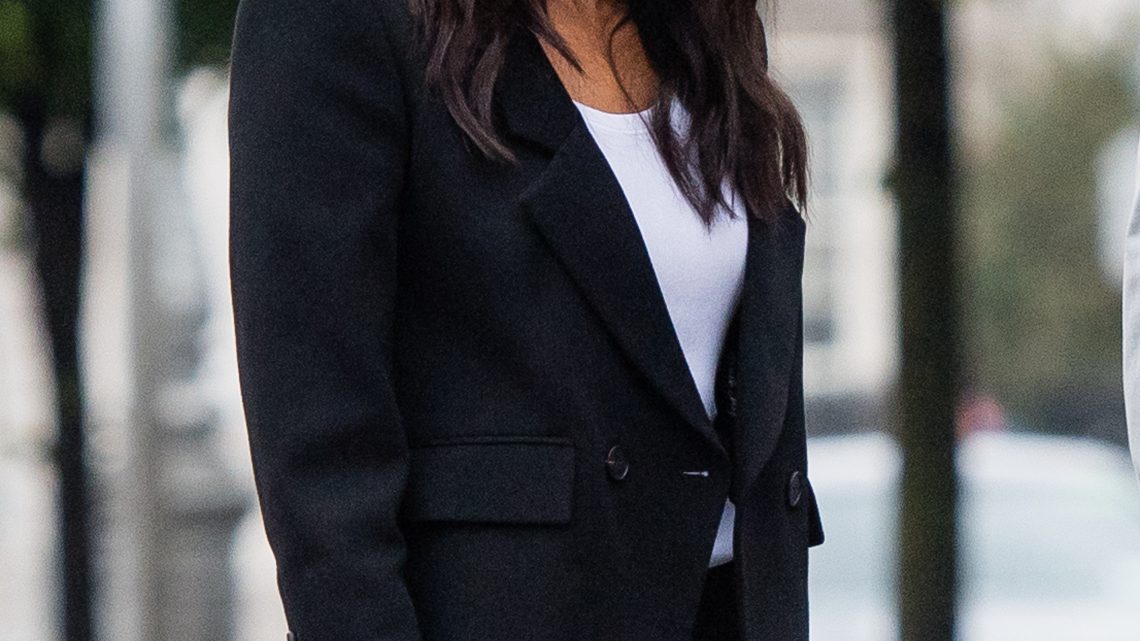 Meghan Markle‘s father has released a personal letter she wrote to him in the wake of her royal wedding to Prince Harry last May, confirming her friends’ account in this week’s PEOPLE cover story.

“Daddy, it is with a heavy heart that I write this, not understanding why you have chosen to take this path, turning a blind eye to the pain you are causing,” Meghan, 37, begins the five-page handwritten letter dated August 2018, which Thomas Markle, 74, shared with The Mail on Sunday. “Your actions have broken my heart into a million pieces — not simply because you have manufactured such unnecessary and unwarranted pain, but by making the choice to not tell the truth as you are puppeteered in this. Something I will never understand.”

“If you love me, as you tell the press you do, please stop. Please allow us to live our lives in peace. Please stop lying, please stop creating so much pain, please stop exploiting my relationship with my husband,” Meghan continued. “I realize you are so far down this rabbit hole that you feel (or may feel) there’s no way out, but if you take a moment to pause I think you’ll see that being able to live with a clear conscience is more valuable than any payment in the world.”

In the week before Meghan’s May 19 wedding to Prince Harry, Thomas decided not to attend after an arrangement with paparazzi to stage several photoshoots ahead of the big day was revealed. Since then, Thomas and Meghan’s half-sister Samantha, who claimed responsibility for arranging her father’s paparazzi photos before the wedding, have continued to speak critically of her to the U.K. tabloids.

In the emotional letter, Meghan wrote that she never heard from her father that he wouldn’t be coming — nor did she receive messages from him about his heart attack, which he said occurred just before her nuptials.

“You’ve told the press that you called me to say you weren’t coming to the wedding — that didn’t happen because you never called,” Meghan wrote, according to the letter published by The Mail on Sunday.

“I have only ever loved, protected, and defended you, offering whatever financial support I could, worrying about your health,” she continued. “So the week of the wedding to hear about you having a heart attack through a tabloid was horrifying. I called and texted…I begged you to accept help — we sent someone to your home…and instead of speaking to me to accept this or any help, you stopped answering your phone and chose to only speak to tabloids.”

Meghan also addressed her father’s relationship with her half-sister Samantha. “I pleaded with you to stop reading the tabloids. On a daily basis you fixated and clicked on the lies they were writing about me, especially those manufactured by your other daughter, who I barely know,” she wrote. “You watched me silently suffer at the hand of her vicious lies, I crumbled inside.”

Thomas told The Mail on Sunday there were no “missed messages” between him and his daughter leading up to her wedding, but speaking with PEOPLE, Meghan’s best friends offered a very different perspective.

A longtime friend of Meghan’s said that after the paparazzi photos emerged, “Meg and Harry were still so focused on getting [Tom] to London.”

“The next morning when the car got there [to take him to the airport], he wouldn’t get in,” explained the close friend, one of five who spoke to PEOPLE. “[Later] Meg heard he had a heart attack and she’s calling and texting, even up to the night before the wedding. It was like, ‘Please pick up. I love you, and I’m scared.’ It was endless.”

“He knows how to get in touch with her. Her telephone number hasn’t changed,” said the close friend. “He’s never called; he’s never texted. It’s super painful, because Meg was always so dutiful. I think she will always feel genuinely devastated by what he’s done. And at the same time, because she’s a daughter, she has a lot of sympathy for him.”

In her letter, Meghan wrote that Thomas’ claims she had never helped him financially were “untrue.”

“You’ve said I never helped you financially and you’ve never asked me for help which is also untrue; you sent me an email last October that said: ‘If I’ve depended too much on your for financial help then I’m sorry but please if you could help me more not as a bargaining chip for my loyalty,’” she wrote.

However, Meghan went on to share that she was most hurt by the fact that her father had spoken against her husband in the media.

“To hear about the attacks you’ve made at Harry in [the] press, who was nothing but patient, kind and understanding with you is perhaps the most painful of all,” she wrote to Thomas, who said he had received “modest” financial gifts from his daughter.

Thomas confirmed to The Mail on Sunday that he sent a lengthy response to Meghan, which included a request for a photo op with Meghan and Harry to “show harmony.”

“You can hate me if you want. I can’t force you. I made a big mistake. I’m human and I’m sorry! How much longer must I say it?” he wrote. “I wish we could get together and take a photo for the whole world to see. If you and Harry don’t like it? Fake it for one photo.”

“After the wedding she wrote him a letter. She’s like, ‘Dad, I’m so heartbroken. I love you. I have one father. Please stop victimizing me through the media so we can repair our relationship,’” Meghan’s close friend told PEOPLE. “Because every time her team has to come to her and fact-check something [he has said], it’s an arrow to the heart. He writes her a really long letter in return, and he closes it by requesting a photo op with her. And she feels like, ‘That’s the opposite of what I’m saying. I’m telling you I don’t want to communicate through the media, and you’re asking me to communicate through the media. Did you hear anything I said?’ It’s almost like they’re ships passing.”

Meghan’s mom, Doria Ragland, and her dad, Thomas, split when she was 2 years old. Her half-siblings, Samantha and Thomas Markle Jr. (from Thomas’ previous marriage), were in their mid-to-late teens when Meg was born and “not a part of her life,” the friend said.

“They’ve been made to appear as siblings who were very close and then they had this falling out, and that’s not the truth at all,” said the close friend. “Fast way forward to Meghan dating Harry, and now Samantha is going by the last name Markle [after long using the name Grant]. And then she began this career capitalizing on Meg. Everyone who knows Meg knows that the two of them have no relationship.”