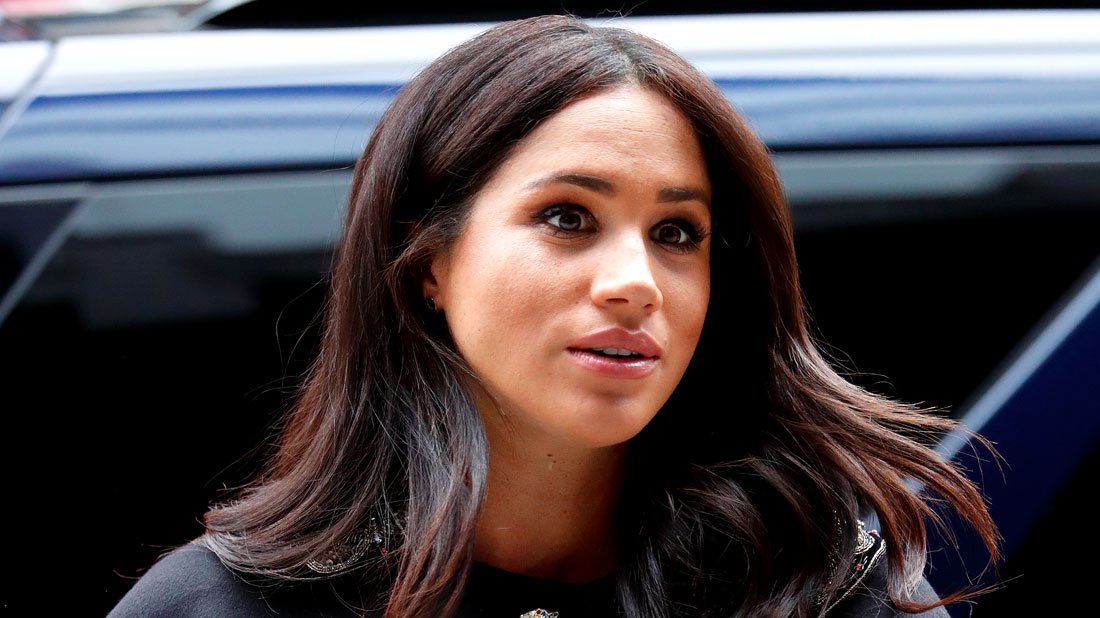 Mom-to-be Meghan Markle is terrified of the allegedly shameful state of U.K. hospitals, and has recruited a team of U.S. doctors to help her through a home birth.

The royals gave her four maternity units to choose from for the birth of her first child, but RadarOnline.com can reveal all have demonstrated a range of health and safety concerns which have caused them to be slammed by British government inspectors.

Insiders say the list of scares is the secret reason Meghan, 37, is pushing for a home birth.

“Meghan is appalled and rightly worried. The U.K. health service is a great institution, but it is spread so thinly that care suffers and Meghan doesn’t want to risk being a stat on their failure sheet,” a royal insider told Radar.

“Even the hospitals in the private sector are not without problems. She doesn’t know which way to jump so a home birth is a definite prospect,” added a source.

The health and safety issues found in the U.K. hospitals include staff shortages, failures to train maternity staff to government standards and drug storage scares.

The Mulberry Birth Centre at Frimley Park Hospital is the closest maternity ward to the Duke and Duchess’ home at Windsor Castle, but the maternity unit reported a lack of midwives.

Apart from that, the report said that the midwives employed there are constantly “exhausted” from working extra shifts.

The private American-owned Portland Hospital in London — where birth packages start at $15,000 — is another contender but has also been slammed by inspectors.

The UK’s Care Quality Commission, responsible for auditing Britain’s hospitals, found: “There was poor documentation from consultants in the maternity service in six of the 12 sets of notes… On the labor ward, medical gases were stored in an area which did not have appropriate signage on the door. Not all maternity staff were trained in the appropriate level of safeguarding.”

At the Chelsea and Westminster Hospital — one of Meghan’s top choices had she not opted for a home birth — inspectors found a high turnover of staff and discovered that the drugs supplied there were not stored safely.

Meghan was also tipped to give birth at the Lindo Wing at St. Mary’s Hospital in London, where her nemesis Kate Middleton welcomed her three kids.

It is a $20,000-a-birth private unit attached to a National Health Service Hospital. But, it too, received a damning two-out-of-five hygiene rating from food safety inspectors.

A report on the Food Standards Agency website said “improvement is necessary” and good food standards were unattainable because of the dismal “layout, ventilation, hand washing facilities and pest control.”

Diana’s former, butler Paul Burrell, believes that if the Duchess of Sussex doesn’t have a home birth, she will welcome her royal baby at the Portland hospital. He does not think Lindo Wing is an option for her.

tal like The Portland, which is owned by the Hospital Corporation Of America.”

Seeing as Meghan’s feud with Kate, 37, is still very much alive, the former royal staffer doesn’t believe Meghan wants to follow in her footsteps in terms of birthing suites.

“I don’t think she will go the same path as Kate. I get the feeling she’s out to do things differently, it’s her way, Meghan’s way,” he continued. “I think she’s going to be very strong and defiant.”

He also said that all this fuss over where Meghan and Prince Harry will have their baby likely is not sitting well with Queen Elizabeth — especially after the former Suits actress’ lavish New York City baby shower.

“Meghan needs to be careful because she cannot upset the Queen,” said Burrell. “I think our Queen is above all of that. She will not understand what all this fuss is about and then she will pull them aside and have a word with her grandson and Prince Harry. I think she will say why can’t she just toe the party line.”

The insider said that despite her wishes, Meghan is “highly unlikely” to be allowed to have a home birth due to safety concerns and the availability of emergency equipment in the event of complications.

Regardless, the Hollywood diva has reportedly handpicked a her U.S. medical team, demanded to have a female doctor in the delivery room, and dismissed the use of veteran male royal doctors, whom she calls “the men in grey suits.”