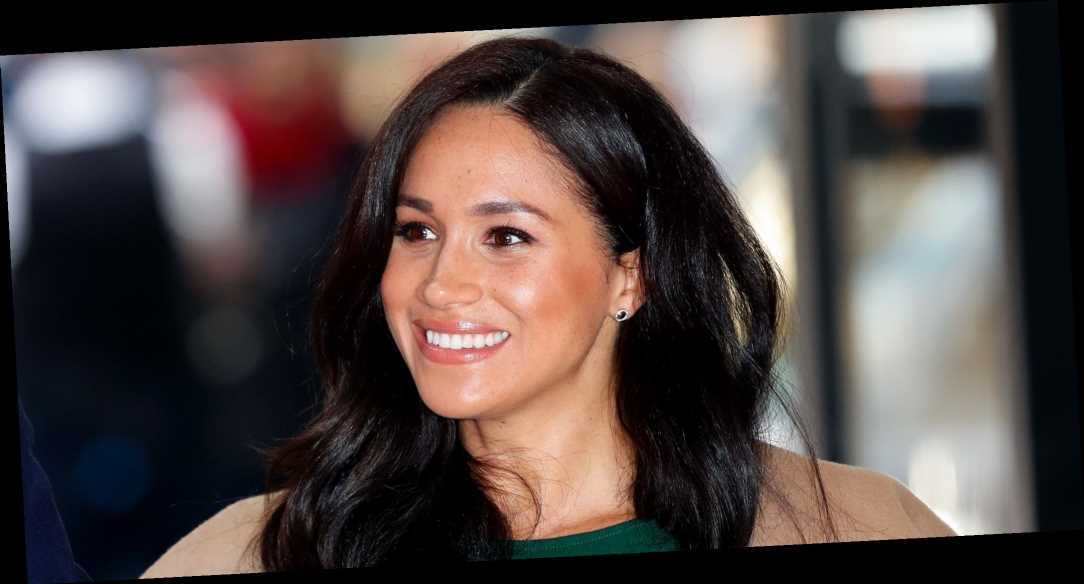 Meghan Markle and Prince Harry are just a few months away from welcoming their second child into the world, and Meghan is said to be planning a home birth. Page Six reports that the Duchess wants to give birth at her Montecito estate—and had initially planned to deliver Archie at Frogmore Cottage, but ended up heading to the hospital when he was overdue.

A source also confirmed that as of now it’s unclear how/when the royal couple will announce their daughter’s birth (traditionally, royals do a photo-call with press).

“It’s unclear, now that Meghan and Harry are private citizens if they will announce the birth, or what that will look like,” the source said. “This time around, they don’t have to adhere to the royal protocol.”

Meghan and Harry revealed the news that they’re expecting a daughter during their interview with Oprah, and Meghan confirmed that she’s due this summer. “To have any child, any one or any two, would have been amazing,” Harry said. “But to have a boy and then a girl, I mean, what more can you ask for? Now we’ve got our family, we got the four of us and our two dogs.”

You love all the deets on the royals. So do we! Let’s talk through them all here.

The Journey of the Mask