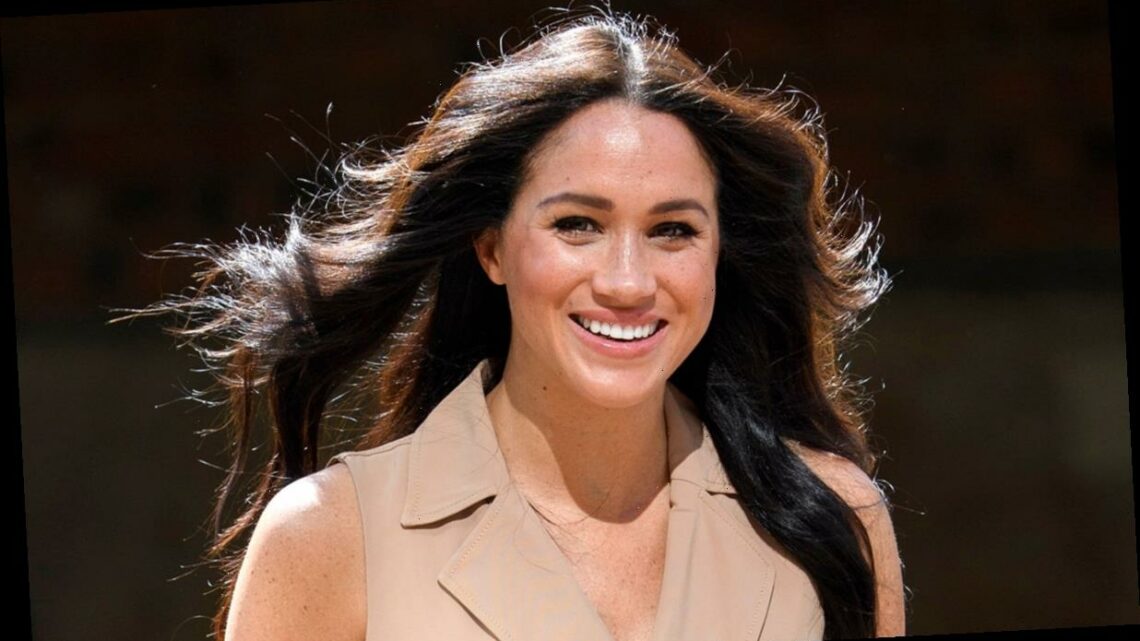 The Duchess of Sussex will no doubt be celebrating on Wednesday, as it’s her mum Doria Ragland’s 64th birthday.

Although it’s unclear how Meghan and her family will mark the milestone, Doria lives in Los Angeles, while Meghan, her husband Prince Harry and their one-year-old son Archie Harrison Mountbatten-Windsor live in nearby Montecito, so it’s likely they’ll celebrate together.

Doria lives in a house in the View Park-Windsor Hills neighbourhood of Los Angeles, located between Culver City and Inglewood.

The doting mum inherited the home from her father when he passed away in 2011, and thus Doria did not pay for the property.

Meghan and Doria are very close

Nonetheless, according to a listing on Zillow, it is worth an estimated £678,000, which is the equivalent of £2630 rent per month.

However, Meghan and Harry’s new property has its very own guest house, with plenty of space for Doria.

While it is yet to have been confirmed whether or not she has moved in, it is likely that she will spend plenty of time there, so that she can see Archie.

Harry and Meghan have signed a landmark Netflix deal

But it’s just not Archie’s grandmother’s birthday that they’ll be keen to raise a glass to – it was revealed on Wednesday that the Duke and Duchess have landed a huge Netflix deal!

In a statement to the New York Times, Prince Harry and Meghan said: “Our focus will be on creating content that informs but also gives hope. As new parents, making inspirational family programming is also important to us.”

The name of the Sussexes’ production company is still to be unveiled but it will reportedly produce documentaries, docu-series, feature films, scripted shows and children’s programming.

However, former Suits star Meghan is unlikely to make a return to acting in front of the camera.