Home » Celebrities » Meghan Markle and Kate Middleton Are Friends, and I'd Rather Not Hear Otherwise 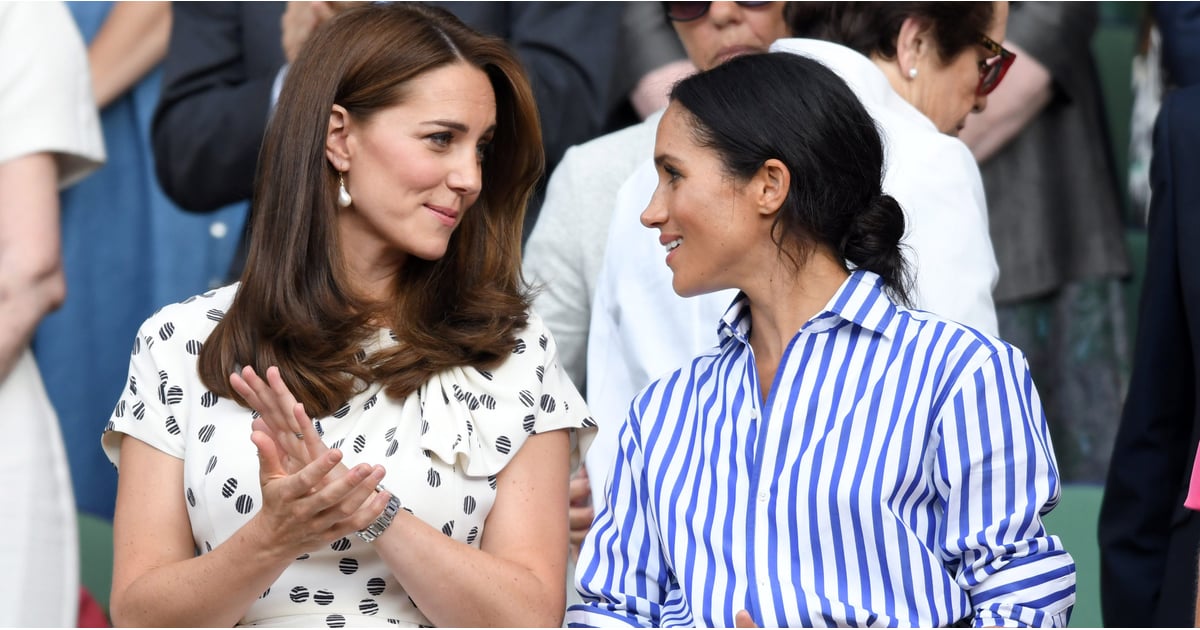 Meghan Markle and Kate Middleton Are Friends, and I'd Rather Not Hear Otherwise 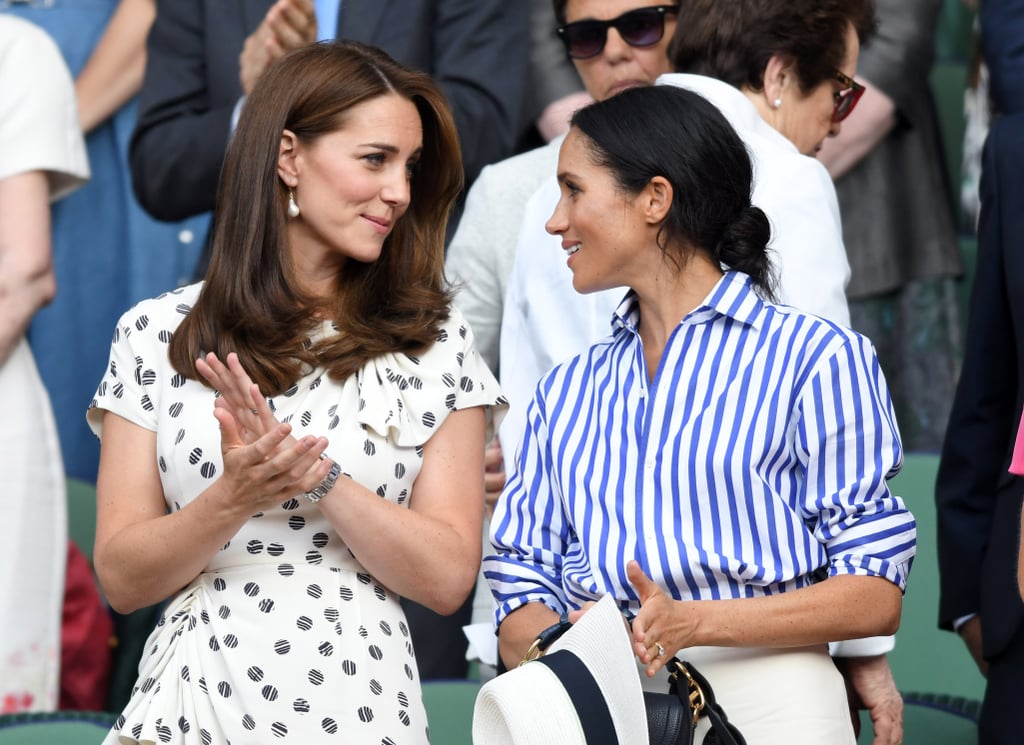 How Does Kate Feel About Meghan?

Meghan Markle officially joined the royal family when she wed Prince Harry in May, but even before they tied the knot, there was much speculation over how the former Suits star would fit in with her new relatives — especially her new sister-in-law, Kate Middleton. Not long after Meghan and Harry’s engagement was announced in November 2017, all eyes were on the newly-minted “royal Fab Four” as they stepped out together for Christmas church service in Sandringham. And in March 2018 when the quartet attended a panel for the Royal Foundation, Meghan and Kate seemed to get on swimmingly during their joint outing; at the same time, it was reported that the two had shared some sweet private moments as well.