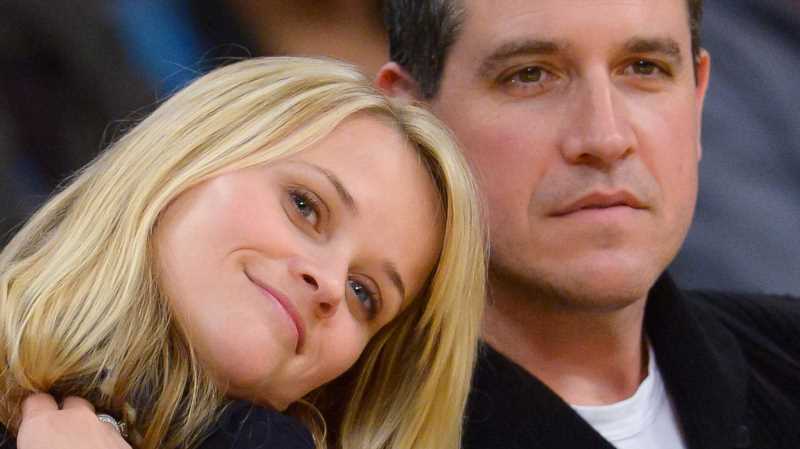 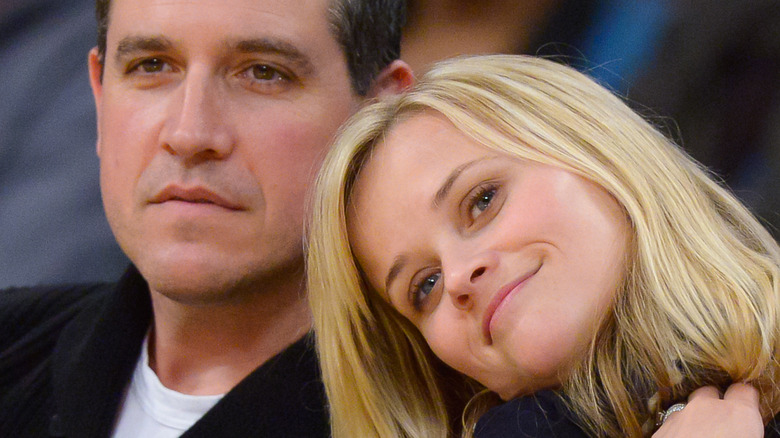 Reese Witherspoon is happy, and it shows. She shares that her husband of 10 years, Jim Toth, is her biggest cheerleader, the best dad, and an overall amazing man. “I have a husband who supports my dreams and my ideas,” she told Harper’s Bazaar in 2019. “He helps me with everything. I’m very lucky.” In a 2016 interview with the same magazine, Witherspoon shared that Toth was the one to encourage her to expand her career, stating, “He said, ‘You should produce movies. You read more books than anybody I know. You should just buy some of them and turn them into films.'”

While you may be already swooning over the husband of the “Big Little Lies” actor, there is more to learn about the man who won Reese Witherspoon’s heart. Although you may not recognize his face, Jim Toth attends many of the same functions and shares the same friends as Witherspoon. He began his career with the Creative Artists Agency’s motion picture talent department in the mailroom and over the span of 23 years, worked his way up the ladder of success to become the co-head of the agency. Toth is known for representing some of your favorite celebs like Scarlett Johansson, Jamie Foxx, and Matthew McConaughey (per Deadline).

Jim Toth is a nice guy 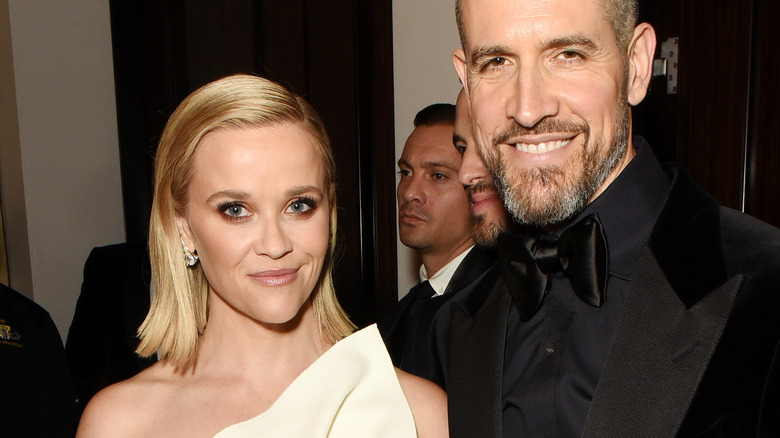 In an interview with Elle, the “Legally Blonde” star shared that she met Jim Toth at a house party, where he gallantly saved her from a belligerent guest who was hitting on her. She explained, “Jim came over and said, ‘Please excuse my friend. He’s just broken up with someone.’ Jim was a really good friend, pulling him out of that situation. That’s just kind of who he is, a really good person.” The duo has been happily together since, and married in 2011.

Although Reese Witherspoon has two children from her previous marriage to Ryan Philippe, she and Toth welcomed a baby boy of their own in 2012 and it looks like he is a great dad to the three. This year for Father’s Day, Witherspoon had a lot to say about her husband on her Instagram, posting a photo of Toth with the caption, “Every day is Father’s Day over here! These kids are so lucky to have a loving/ kind/ caring dad like Jim.”

If you aren’t completely smitten yet, Harper’s Bazaar reports that Jim Toth is heavily involved with raising money for charity, specifically cancer. After learning about Toth, it’s really no surprise why Reese is so happy!