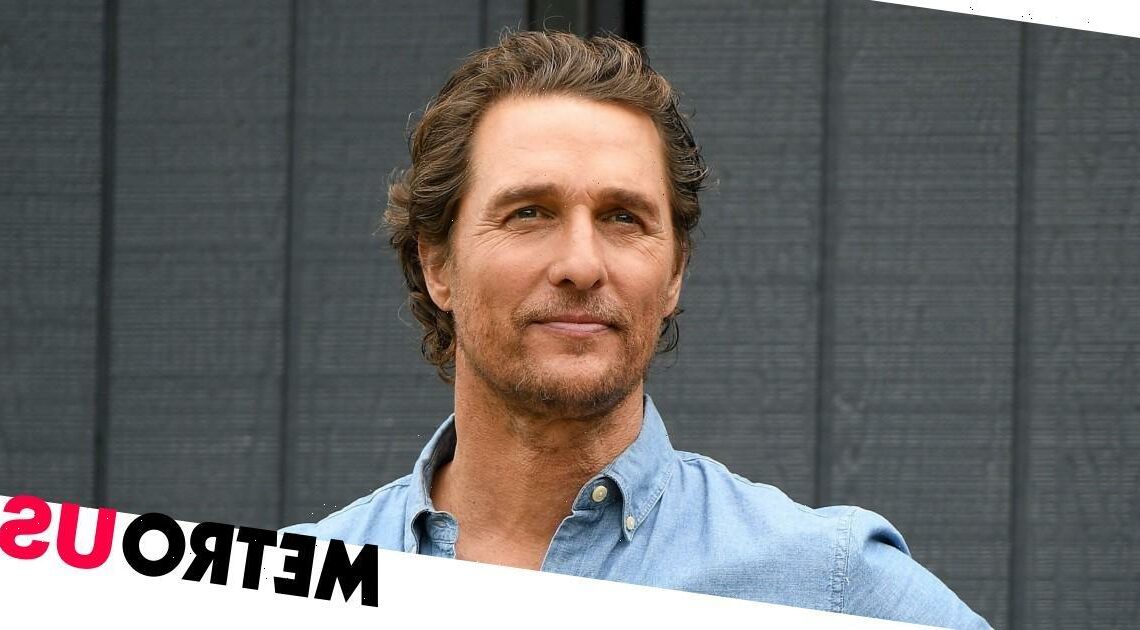 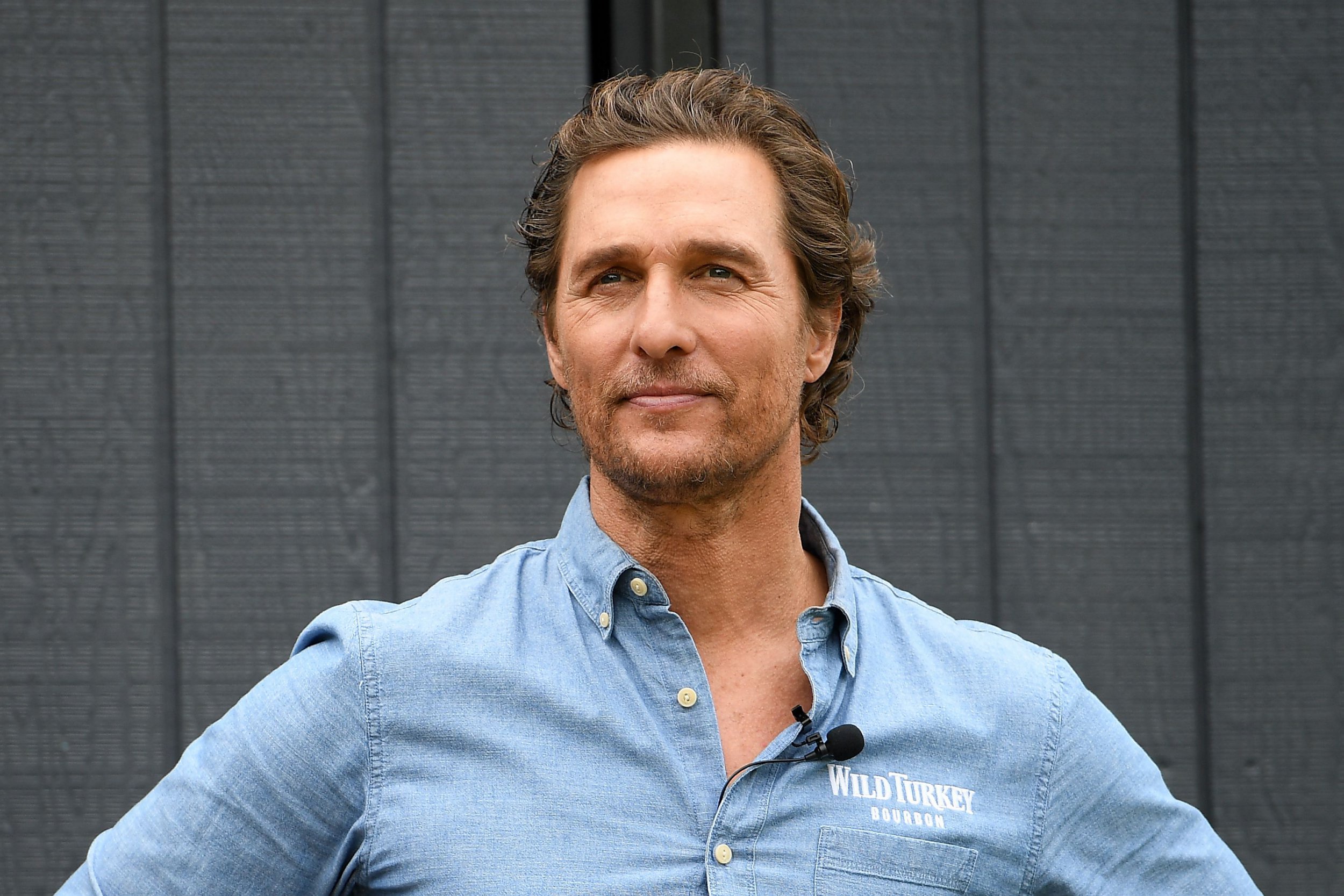 Matthew McConaughey has spoken out following the devastating mass shooting at a school in his hometown of Texas.

A gunman opened fire at Robb Elementary School in Uvalde on Tuesday, shooting dead at least 19 people including children and teachers.

McConaughey, who is a proud lifelong Texan, paid tribute to the victims of the tragedy.

In a statement shared on social media, the Oscar-winning actor said: ‘As you all are aware there was another mass shooting today, this time in my home town of Uvalde, Texas.

‘Once again, we have tragically proven that we are failing to be responsible for the rights our freedoms grant us.

‘This is an epidemic we can control, and whichever side of the aisle we may stand on, we all know we can do better.

‘We must do better.’

The Wolf of Wall Street actor, 52, continued: ‘Action must be taken so that no parent has to experience what the parents in Uvalde and the others before them have endured.

‘And to those who dropped off their loved ones today not knowing it was goodbye, no words can comprehend or heal your loss, but if prayers can provide comfort, we will keep them coming.’

McConaughey has been outspoken about gun law reform over the years, and said in 2018: ‘At the same time, let’s admit that we have an epidemic in our country right now that we need to fix. And those of us who are legal and responsible American citizen gun owners, it’s time to join hands.

‘It’s time to get into the arena. It’s time to step up to the line and help heal our country.’

A growing number of other celebrities have also passed on their condolences, including Grammy-winning singer Taylor Swift who tweeted: ‘Filled with rage and grief, and so broken by the murders in Uvalde. By Buffalo, Laguna Woods and so many others. By the ways in which we, as a nation, have become conditioned to unfathomable and unbearable heartbreak.’

Kourtney Kardashian shared a lengthy post in her Instagram stories, which read: ‘Schools should be a place where our kids go to learn, to make friends, to laugh, to grow, to discover themselves.

James Cordon delivered a heartfelt monologue on his programme The Late Late Show, and told the audience: ‘When I dropped my kids off at school this morning and kissed them goodbye, it doesn’t cross your mind that that could ever be the last goodbye.

‘And the thought of that phone call, that your child is the victim in a mass shooting is beyond comprehension as a human being.’