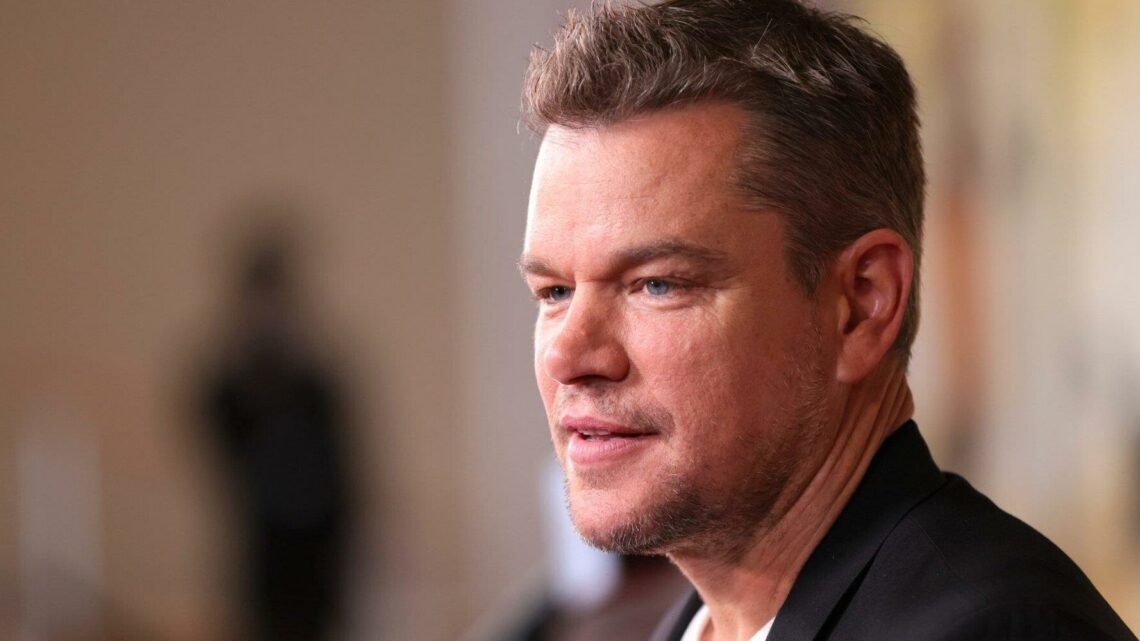 It appears that Matt Damon's children have taught him a lot of important lessons he should've learned years and years ago: 1) The Great Wall is a bad movie; 2) The f-word is an incredibly offensive slur that should not come out of his mouth ever!

Anyway, during a recent interview with The Sunday Times, Damon decided (for some reason) to reveal that he was using "the f-slur for homosexual" well into 2021. And he presumably would've continued to use it had one of his and Luciana Barroso's four daughters not intervened.

"I made a joke, months ago, and got a treatise from my daughter," Damon began. "She left the table. I said, 'Come on, that's a joke! I say it in the movie Stuck on You!' She went to her room and wrote a very long, beautiful treatise on how that word is dangerous. I said, 'I retire the f-slur!' I understood." Damon went on to clarify why the term was still part of his vocabulary in the year 2021.

"The word that my daughter calls the 'f-slur for a homosexual' was commonly used when I was a kid," he explained, "with a different application."

OK, well ,Damon is 50 years old, so I'm not sure how this is relevant. Anyway, this anecdote has rightfully both offended and confounded the internet. Are we really to believe that the talented Mr. Ripley was unaware that said word was a slur? And why, oh why, would he freely volunteer this information to the press?

Thank you to Matt Damon's daughter, I guess?