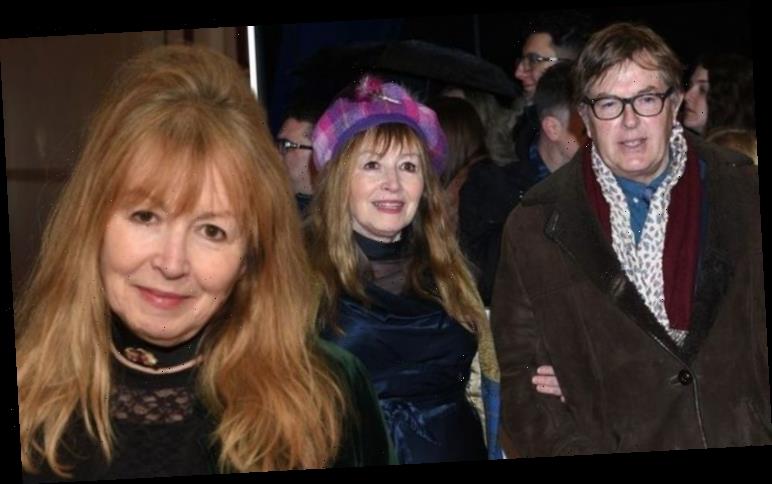 Mary Killen and Giles Wood have been a part of the popular television highlight series – Gogglebox since 2015. While on the show they have become known on-screen for calling each other the beloved nickname nutty but what is the meaning behind the nickname?

Why do Mary and Giles call each other nutty?

The nickname nutty is said to be in reference The Nutty Professor cartoon strip.

Mary said: “We call each other ‘nutty’ because we both consider the other to be a bit mad.

“Certainly Giles has multiple personality disorder so he’s all sorts of people and one of them is a bit of a genius.” 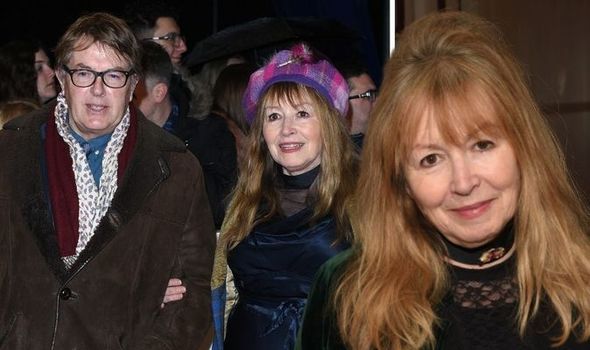 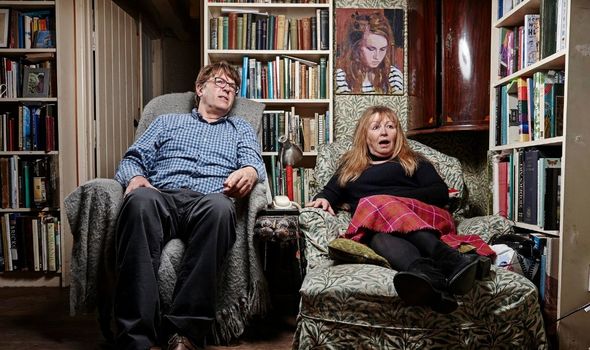 She added: “The truth is we’re both neurotic. I have a low tolerance for things like whistling.

“He hates it when the phone rings and just sits there demanding ‘who on earth IS that?’ instead of answering it.”

Mary went on to explain how Giles can sometimes be “annoying” and “irritating”.

She said: “You have to understand all men are really annoying one way or another. 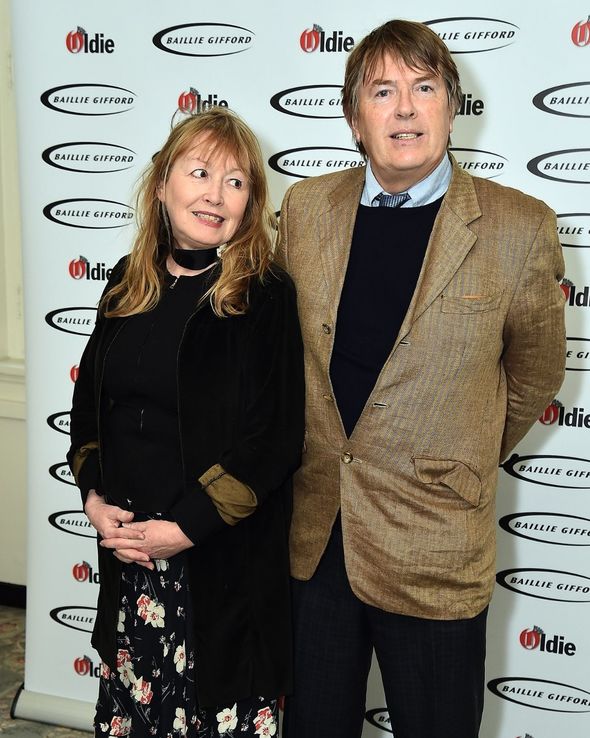 “Would you prefer one of your friends’ husbands?

“I’ve thought about each one in turn and concluded their habits are even more irritating than Giles.”

Giles and Mary have been a part of Gogglebox since 2015 when they joined the fifth series of the show.

Since first appearing on the show while Giles and Mary have been recognised while out together they have not let fame get to them.

During an interview with the Guardian in 2018, Giles explained: “Fame hasn’t changed us. We fly under the radar.

“That changed a little bit when French and Saunders spoofed us, which was recognition that we’d seeped into the national consciousness.

“Mary gets recognised more than me because I wear a red bobble hat a lot of the time.

“If I’m not feeling cheerful, she kicks me in the shins and tells me to smile for a selfie. 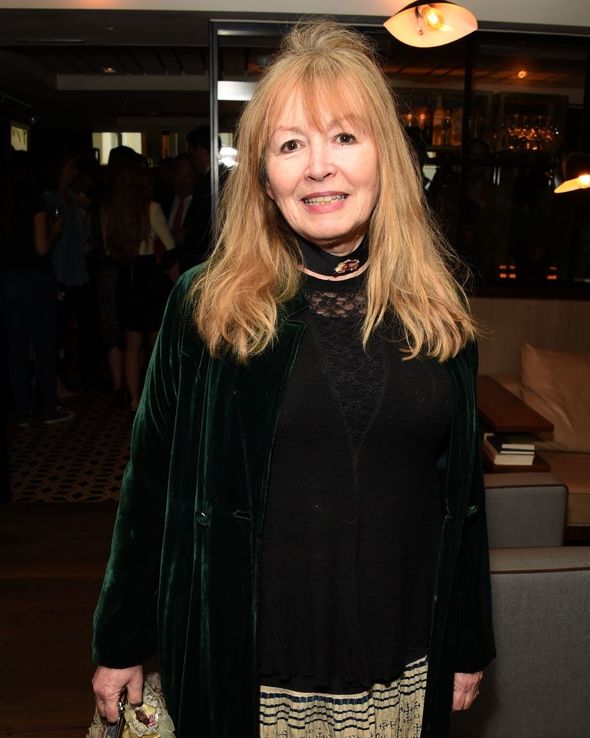 “There are lots of pictures of me out there, grinning like a baboon in a bobble hat.

“But it’s not like being a member of the Beatles pop group. We don’t get mobbed.”

Gogglebox will continue next Friday on Channel 4.

Donald Trump: ‘Could you imagine if I lose? Maybe I’ll have to leave the country’
World News