Home » Celebrities » Mary and Giles on Gogglebox ages: How old are the Gogglebox stars? 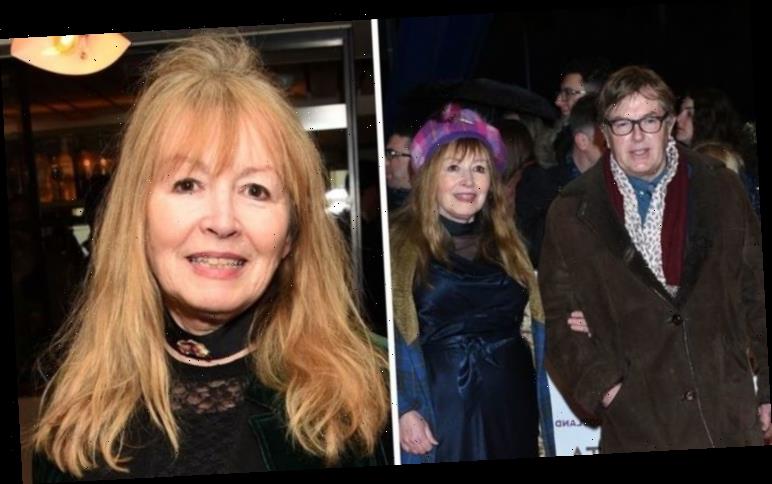 Mary and Giles on Gogglebox ages: How old are the Gogglebox stars?

Mary Killen and Giles Wood have been a part of Gogglebox since 2015 and have since become known for referring to each other as nutty. While they regularly appear on our screens, what is known of their life away from the show?

How old are the Gogglebox stars?

Unfortunately, it is not known how old the Gogglebox stars are as they have never discussed their ages on the series.

The pair joined Gogglebox in 2015 and have since become fan favourites of the shows cast.

Giles has since spoken of how their popularity from the show has not had an impact on them, saying: “Fame hasn’t changed us.

READ MORE
Paul Chuckle family: How is he related to Gogglebox’s Sophie and Pete? 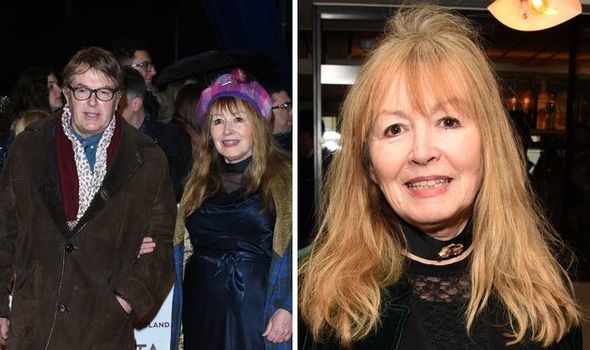 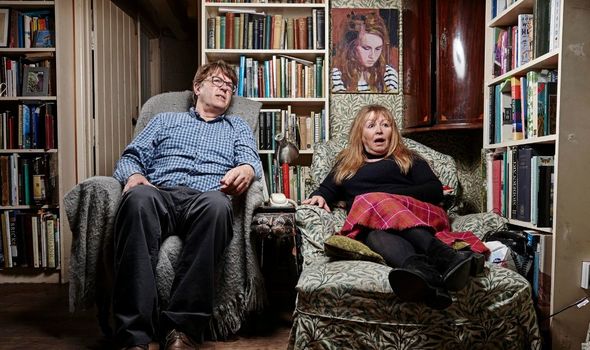 “We fly under the radar. That changed a little bit when French and Saunders spoofed us, which was recognition that we’d seeped into the national consciousness.

“Mary gets recognised more than me because I wear a red bobble hat a lot of the time.

“If I’m not feeling cheerful, she kicks me in the shins and tells me to smile for a selfie.

“There are lots of pictures of me out there, grinning like a baboon in a bobble hat. 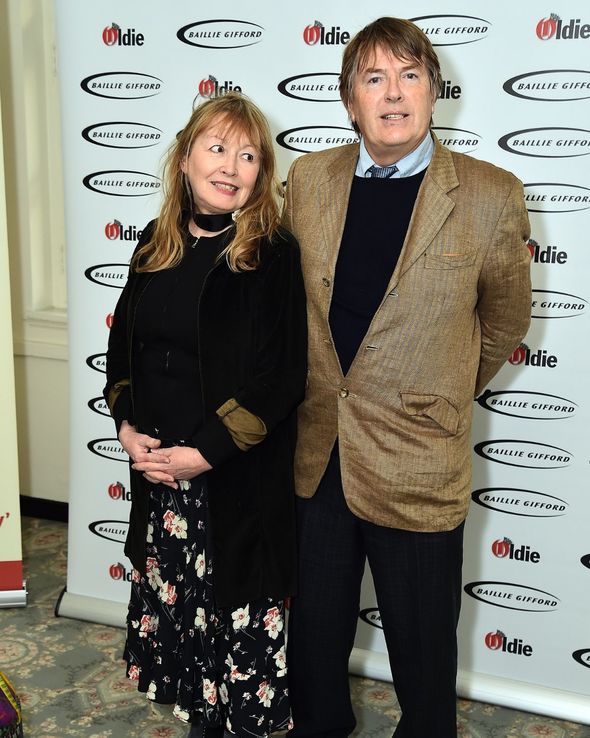 “But it’s not like being a member of the Beatles pop group. We don’t get mobbed.”

The couple have been together for more than three decades having first crossed paths when they were both 21.

Giles gave an insight into their relationship in 2017 ahead of the release of their book The Diary of Two Nobodies.

He said: “The problem with most 30-year marriages is drift.

“We are told that opposites attract, but sometimes our marriage feels like Brexit Leave and Remain.

“As people grow old they change, and their interests diverge, although Mary claims that while she moves with the times, I have been ‘stranded in the 1970s’ and so we are living in parallel universes.”

Mary has also revealed that appearing on the popular Channel 4 series has had a positive impact on their marriage.

She explained: “I got up early. He went to bed late. And we rarely even ate together. 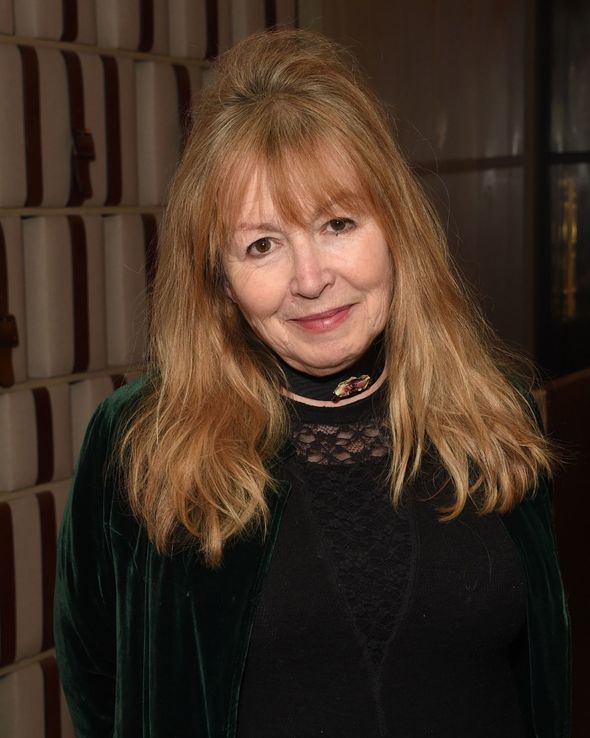 “I know a few couples who have split up because they have decided they can’t stand one another.

“Sitting down and watching television reminded us how much we enjoyed the same jokes.”

Gogglebox will air tonight on Channel 4 at 9.10pm

Pixar’s ‘Soul’ Gets Its Heart From Two Ex-Journo Screenwriters