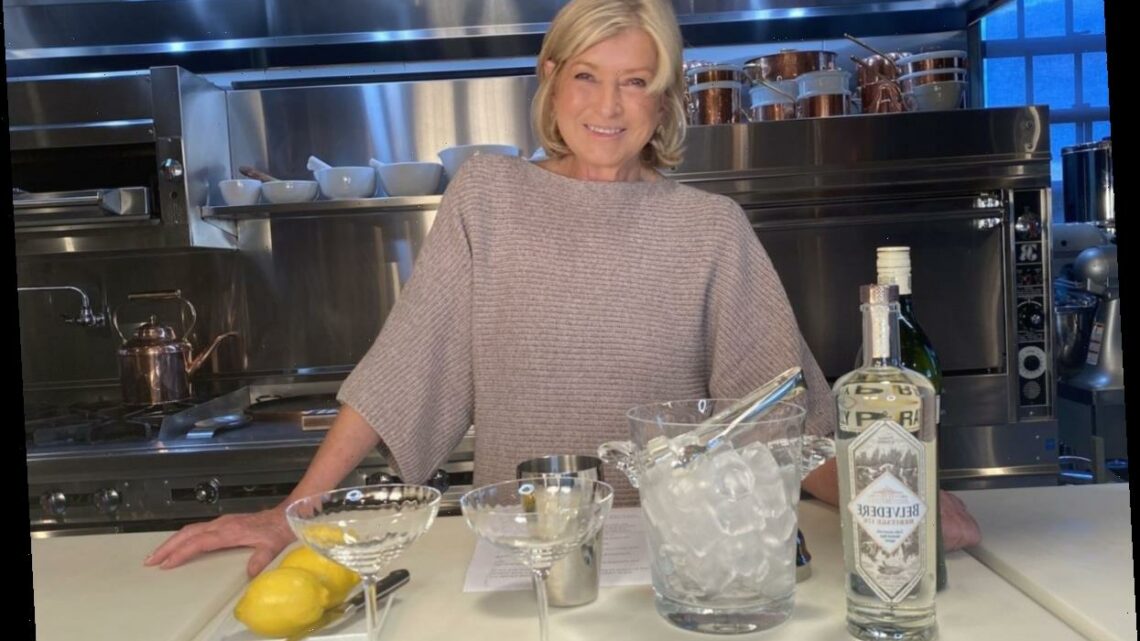 Baked feta pasta has taken TikTok by storm, and not even Martha Stewart can ignore it. The lifestyle guru has offered up her version of the delicious dish on her Instagram page and blog, and the results look incredible.

Back in 2019, Finnish food blogger Jenni Häyrinen was the first to create the Baked Feta Pasta dish with the hashtag #unnifetapasta. It quickly became a big hit in her home country, as the original post garnered more than three million views.

“The stores actually ran out of feta cheese here,” Häyrinen revealed. “#Uunifetapasta was awarded as the phenomenon of the year in 2019 in Finland. I’m not surprised it’s going viral elsewhere too, I know it has the potential to do so.”

Now, Häyrinen is aiming for “world domination” after her dish went viral on TikTok last month. She got some help from @grilledcheesesocial, a popular US food blogger, and Häyrinen says she is happy that people around the world are finding this “heavenly, salty, cheesy goodness.”

The TikTok feta pasta trend doesn’t always follow Häyrinen’s recipe to the letter. But it does always involve some combination of a feta cheese block, whole cherry tomatoes, and seasonings that are tossed together in the oven.

To make sure the dish is a success, the Food Network has shared some helpful tips. The first thing to remember is to not overdo it on the pasta. Instead of using the whole box, only use eight to 10 ounces. Using too much pasta will dry the dish out.

You should also use a short pasta – like rigatoni, penne, or fusilli – because it will easily stir into the sauce and make the dish more enjoyable. Another must is to use good quality Feta cheese since it is the main ingredient. Medium or firm Greek feta made from sheep’s milk is the best option because feta from cow’s milk tends to be crumbly and sour.

Stewart is always sharing her delicious recipes on her Instagram page and blog. When the latest TikTok pasta trend caught her eye, she shared her version – and the results look incredible.

Stewart’s version of the dish can be used as a pasta sauce or as a dip with crostini. According to Delish, Stewart’s dish has the same flavor profile as the TikTok dish, but she uses different ingredients.

In her caption, Stewart explained that she uses homemade marinara instead of whole tomatoes. She also noted that her version is good in the fridge for up to five days, and in the freezer for a whole month. But, Stewart also pointed out that it’s unlikely it will last that long.

“Here, feta is baked in a pool of marinara perked up with another secret-weapon ingredient: smoky roasted piquillo peppers. Serve the tangy, creamy goodness that results with plenty of crostini—it’s good to the last drop,” Stewart’s team wrote in the caption.

Stewart shared her recipe for the dip on her Living blog, as well as her recipe for homemade marinara. It only calls for five ingredients and can be done in 30 minutes. The trick to this dish is baking the feta block in the marinara sauce. This allows it to soak up the flavors and make a thicker sauce.