Home » Celebrities » Mark Wright to QUIT TV role and move back to UK with Michelle Keegan? 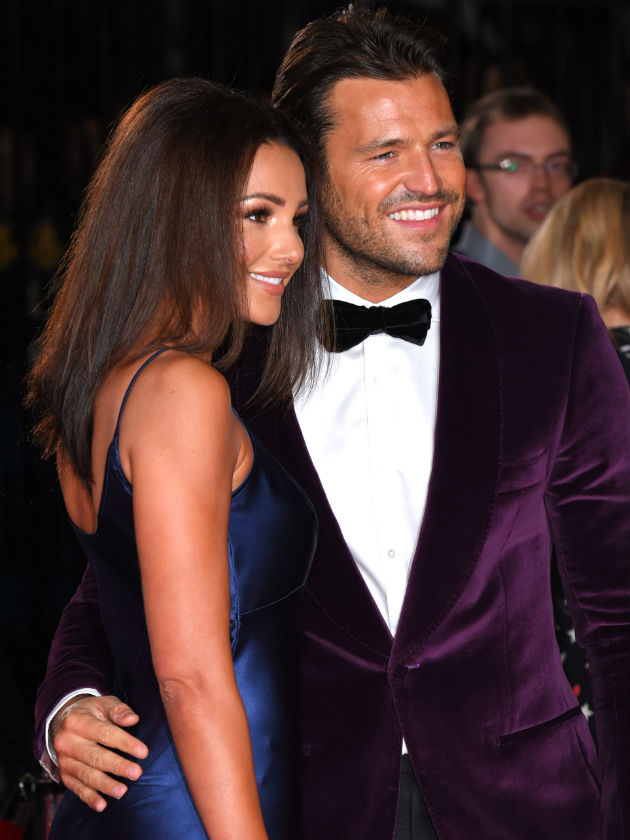 Mark Wright to QUIT TV role and move back to UK with Michelle Keegan?

After enduring a long distance marriage for a while now, Mark Wright is said to be in talks to quit his US presenting gig and move back home to be with his wife, Michelle Keegan.

A show insider revealed that the Essex lad, 37, has asked to leave his presenting job on EXTRA in Los Angeles, so that he can pursue other opportunities at home in the UK.

More: Is THIS the reason Michelle Keegan ditched her wedding ring on night out as husband Mark Wright jets to the Caribbean?

‘Mark has asked to leave EXTRA in the USA, as he wants to return to the UK and be with Michelle,’ the source revealed to The Sun.

They continued: ‘He is also hosting The Bachelor here next year, and has other UK TV offers which he can’t do if he stays at EXTRA.’

However, with a deal to sell the show to another network currently being negotiated, producers are keen to keep Mark as a presenter until it is complete.

The insider added: ‘They are going all out to try and keep Mark on the show, as they think it will be a more attractive proposition with its main presenters intact.

‘Mark has loved doing EXTRA for 15 months, but feels the time is right to move on.

‘But he has a dilemma now, whether to stay and help the sale of the show to a new network or leave and return to the UK.

‘He is awaiting permission to leave, but may have to stay until the show relaunches.’

CelesbNow has contacted a representative for Mark asking for comment.

Since marrying in 2015, the pair have spent a lot of time away from each other due to Mark’s work being based in Los Angeles and the actress spending a lot of time filming in South Africa for BBC One Drama, Our Girl.

It’s no surprise that Mark is keen to move closer to his 31-year-old wife either, after he admitted to The Sun in August that he’s desperate to start trying for a family at the end of this year.

Talking about trying for a baby with his wife, he revealed: ‘We say we’re going to try [for a baby] every year but something comes up with work. So it’ll be Michelle filming in South Africa and then I got the job in Los Angeles – so we think, right, we’ll try next year.

‘It’ll be around December or January, we’ll talk about it and we’ll go from there.’

This could be the opportunity they’ve both been waiting for!