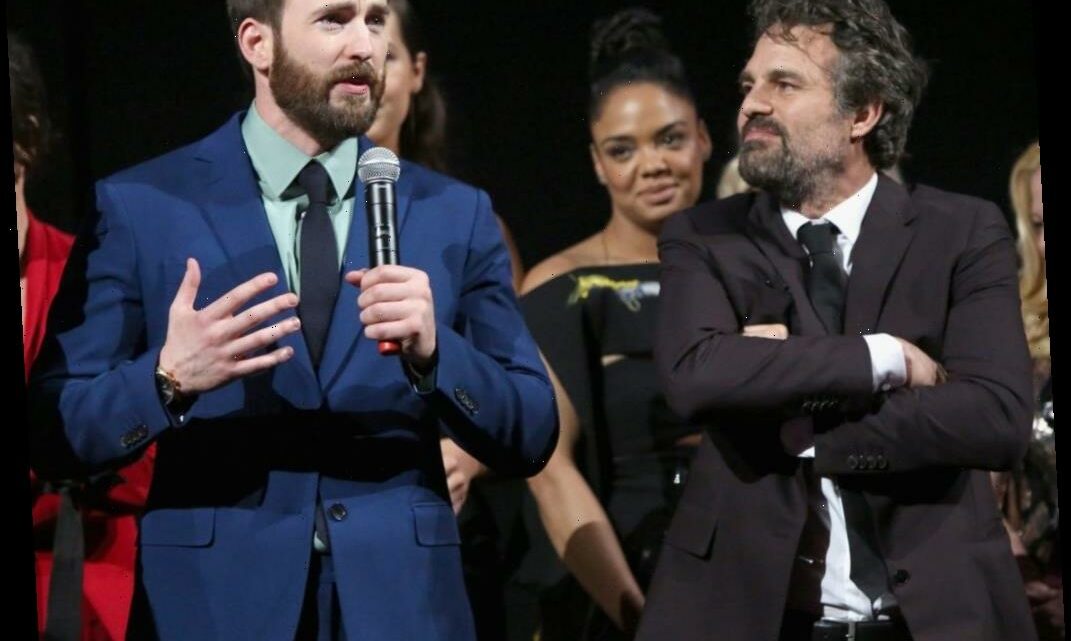 Mark Ruffalo is sticking up for his friend Chris Evans after Evans accidentally shared a nude picture on his Instagram story. Evans quickly deleted the photo, but that did not stop his name from trending on Twitter as people spread it. Now Ruffalo is reassuring the actor that nothing he does is embarrassing.

On Sept. 12, Evans shared a clip of himself and a few friends playing the game Heads Up on his Instagram story. At the end of the clip, Evans’ camera roll was visible. In the camera roll, a black-and-white nude photo was visible.

Evans quickly realized the mistake and deleted the Instagram story, but a screenshot of the post still made its way around the internet. Fans of the actor begged people to respect Evans’ privacy and stop sharing the screenshot, while others took to Twitter to joke about the incident.

“Me: I’m so incredibly anxious about logging on to work the weekend shift tomorrow after five days of being offline Chris Evans: I will leak my nudes,” tweeted reporter Nicole Gallucci.

RELATED: Captain America Chris Evans’ Gesture to A Real-Life Hero Just Proved Once Again Why He Is Our Favorite Avenger

To try and stop the photo from spreading on Twitter, fans of Evans started mass-posting photos of Evans with his dog, visiting charities, and appearing at awards shows.

As Evans’ name trended on Twitter, Ruffalo stood up for his former co-star, proving that everyone needs a friend like him.

“[email protected] Bro, while Trump is in office there is NOTHING you could possibly do to embarrass yourself. See… silver lining,” Ruffalo tweeted.

Evans will surely appreciate Ruffalo’s tweet, as the Knives Out actor is a known critic of President Donald Trump. He also started a nonpartisan website called A Starting Point, which simplifies Republican and Democratic issues for voters.

The actors worked together in the Marvel Cinematic Universe

Ruffalo and Evans worked together for years in the MCU. Evans played Steve Rogers until 2019’s Avengers: Endgame, and Ruffalo has played Bruce Banner in multiple movies in the MCU. Their collaboration in the franchise almost never came to be, as Evans originally turned down the role of Captain America.

“I grew up knowing a lot about the business and even though a big film like that can mean a lot of money, it also puts you in a situation where you worry about not having any privacy. I was very worried about not being able to walk down the street without being recognised because I like my anonymity,” Evans told Style.

He continued, “But the greater worry was the commitment to a long-term contract and knowing that for potentially the next 10 years of your life you’re going to be playing the same character. It was not an easy decision, but now I’m very happy with it.”

Since his time in the MCU ended, Evans has starred in the mystery film Knives Out and the Apple TV+ series Defending Jacob.

10 Randonautica Intent Suggestions That’ll Take You On An Adventure