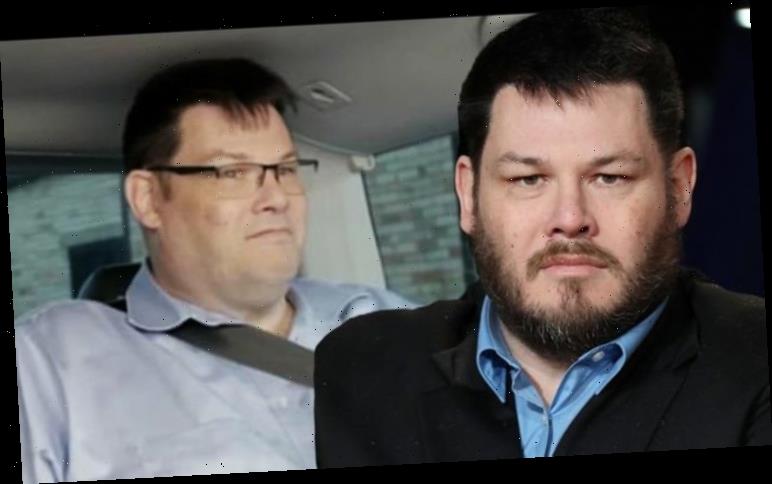 Mark Labbett, 55, addressed one of his followers on Twitter after they said it was “disappointing” to see him skip out on “glamping” during his new programme The Chasers Road Trip. The Beast star explained he and his fellow chasers, Anne Hegerty and Shaun Wallace, were unable to fit in the camp’s “too small” beds.

Beds were too small

Opening up on their thoughts on the new programme from The Chase stars, one fan wrote: “@MarkLabbett @TheShaunWallace @anne_hegerty #ChasersRoadTrip Honestly folks that was disappointing skipping on the glamping… What was that about!”

They added: “Have you tried it before?”

Mark, however, provided a simple reason as to why they could not take part in the activity, which aired last month. 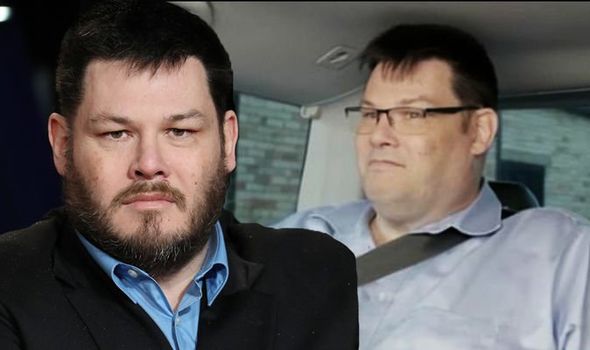 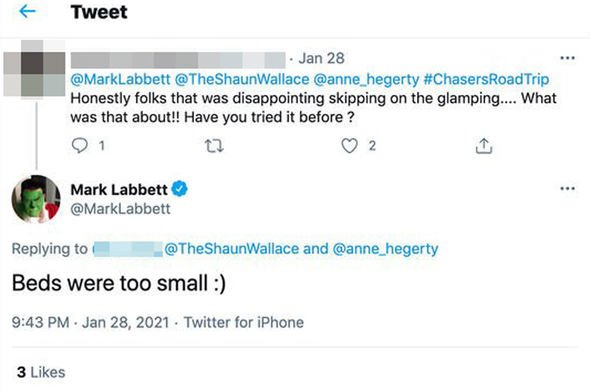 The Chasers Road Trip sees the stars travel across the world to explore the future of intelligence, from a self-solving puzzle cube to facial recognition technology.

However, all three chasers made it clear that camping was off the agenda for them, as Mark even threatened to call his agent over the mere suggestion of sleeping under the stars.

In the second episode of the series, the trio took on kids in a host of games before then being taken to a camping site for an alfresco evening.

Shaun shared: “There’s no way I’m sleeping in a field, absolutely no chance. I’m a hotel geezer, fluffy pillows, running water, none of this glamping or clamping of whatever the trendy term they use for it is, I don’t do it.” 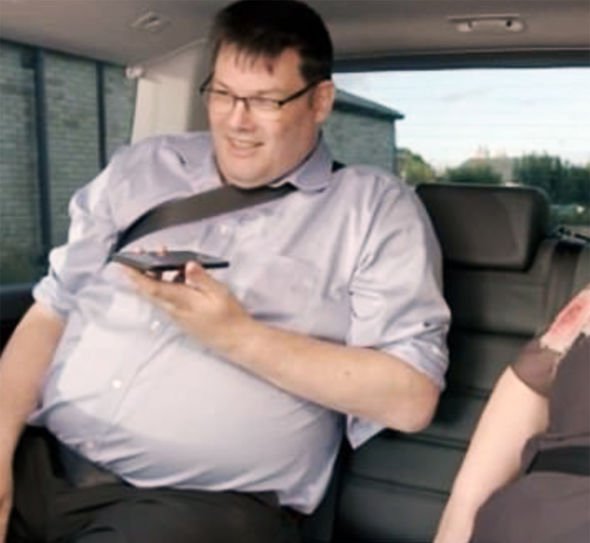 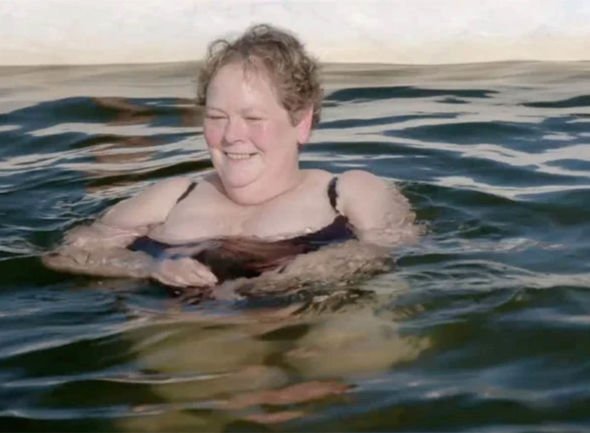 As they pulled up to a camping and caravan club, Mark said: “I’m calling my agent, ‘Hi David, they are trying to spring camping on us in a farm. We don’t want to do this.’”

David replied: “Just make sure you use plenty of swear words so they can’t use the footage’.”

Mark then proceeded to complain that he wanted to return to “civilisation”.

All three chasers began chanting: “We shall, we shall not be moved.”

It comes after the RSPCA hit out at the ITV show after the chasers swam with dolphins in Florida.

The charity told The Mirror: “We were disappointed to see animals being used in this way on The Chasers Road Trip.

“Swimming with dolphins may seem appealing to holidaymakers but we know that in reality they often have restricted space and can find swimming with people all day very stressful.

“Keeping dolphins and whales captive deprives them of some of the most basic freedoms and causes them unacceptable levels of stress and suffering.

“Captivity cannot provide for their needs and they can live shortened lives.”

This was backed up by further disapproval from Humane Society International/UK and The Ethical Bucket List.

On GMB, Anne defended the move, as she said the dolphins are well looked after.

She said: “These, as I understand it, were rescue dolphins and as far as I knew they were very well looked after.”