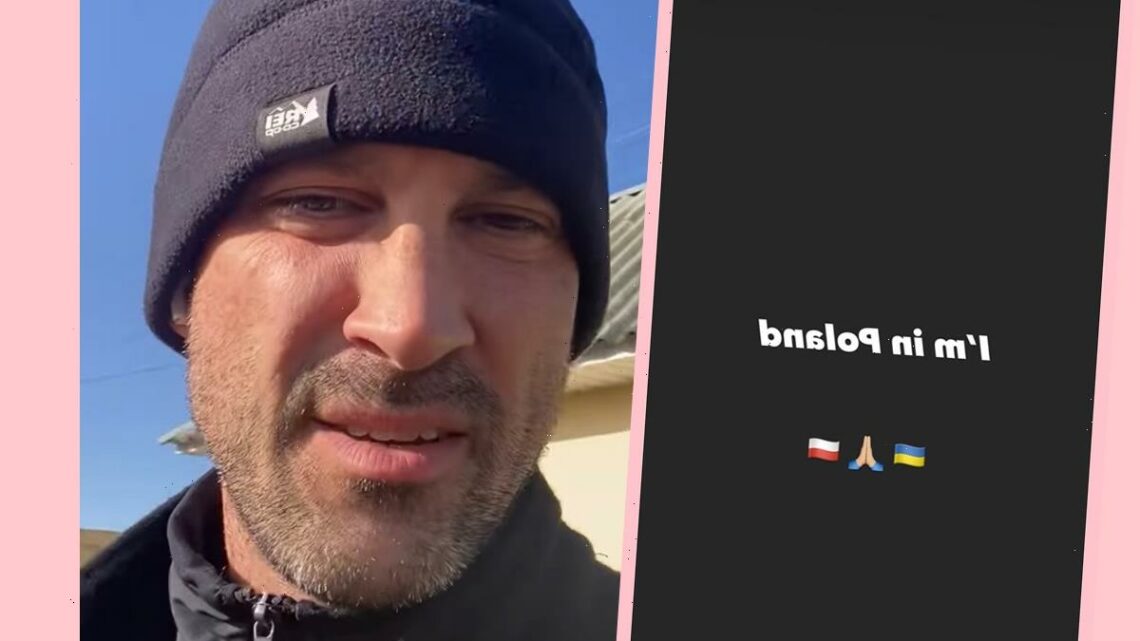 We are very relieved to share this update on Maksim Chmerkovskiy’s escape from Ukraine.

As we’ve been reporting, the Dancing with the Stars pro happened to be in his native country judging a dance competition when Russian forces invaded the sovereign nation. As the conflict escalated, he posted frequent updates from Kyiv — occasionally, from within a bomb shelter — sharing his first hand perspective on the crisis and urging followers to raise awareness.

On Monday, he warned that he may not post as much as he finally began the trek to the border.

However, thankfully, the 42-year-old did manage to share some updates of his whereabouts once on the train to the Polish border.

“I made it on the train. We’re heading to Warsaw (hopefully). Train to Lviv was not an option. The situation at the train station is insane. AT first it feels manageable, but it gets A LOT worse when it comes time to actually board the train. Long story but all I can say now is that I’m a big man with nothing but a backpack it’s TRAUMATIZING.”

We cannot imagine all the things he’s seen and experienced on this journey.

“Currently, I’m in a cabin with 4 adults and 7 kids (ages 2-11) which usually is only occupied by maximum of 3 people. There’s usually up to 30 people in this particular wagon. We were told we have to fit 135. Walkways are packed. People everywhere. It’s sweaty and claustrophobic.” 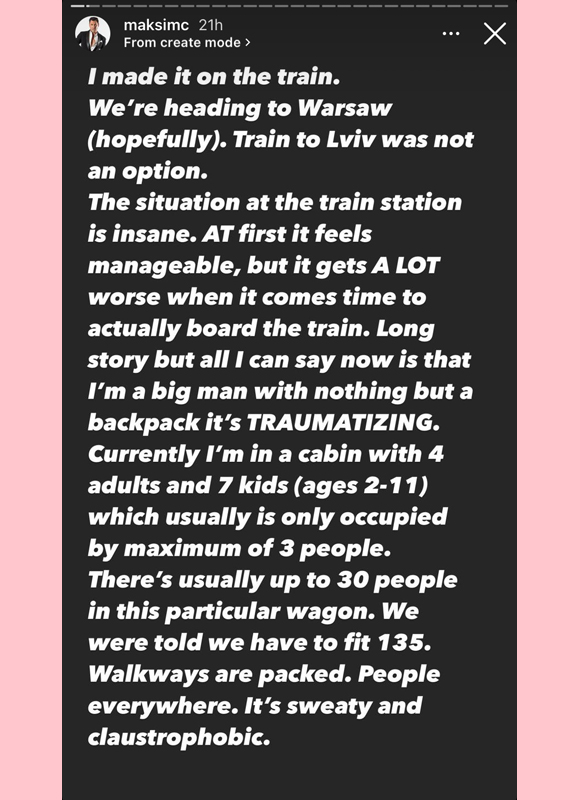 In another post, he added what “finally broke” him during the arduous journey:

“What finally broke me is when I was watching an eight-ish year old boy, hysterically crying and not wanting to let go of his father. Verbatim ‘if you stay I want to stay too because if they kill you I won’t be able to help.’” 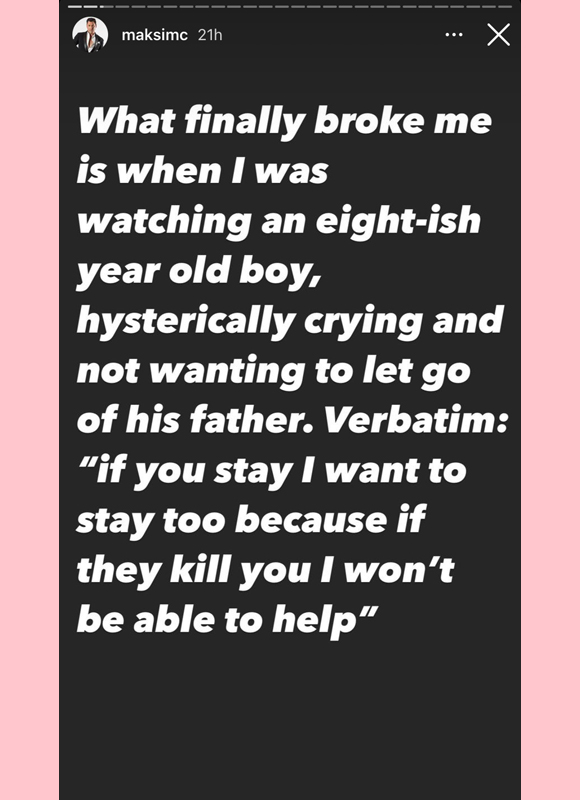 Though he wrote that he would be turning his phone off to conserve battery, the father of one shared a video update to his IG Story several hours later.

He was unclear on exactly where he was, but reported:

“I’m at a station about… 30 minutes before the Polish border. They stopped to change wheels on the train — can’t make this up — and let us out to have some fresh air. And uh, I went to the bathroom, and now we’re going back. And there’s the train. So there’s… one, two, three, four, five cars. About a hundred thirty some people each. There’s… one cart that’s all sicker kids and people, so it’s not as packed. But all the others are packed to the brim, and it’s crazy.” 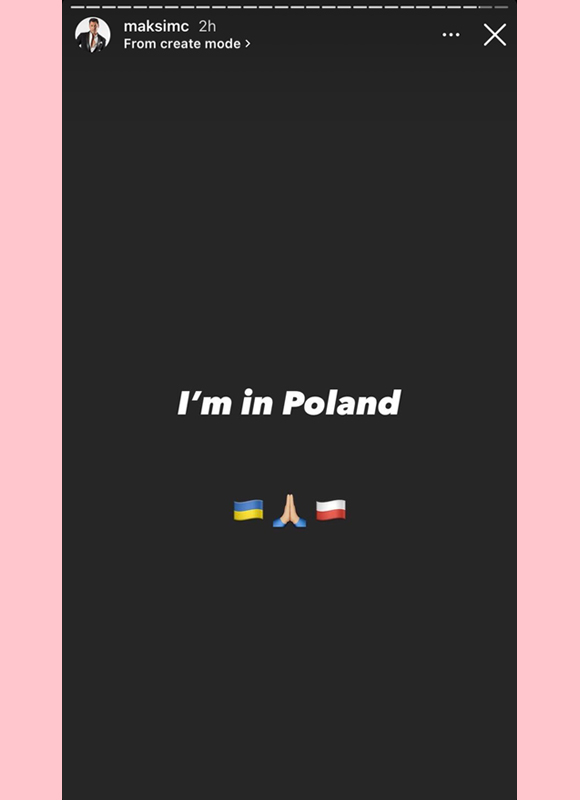 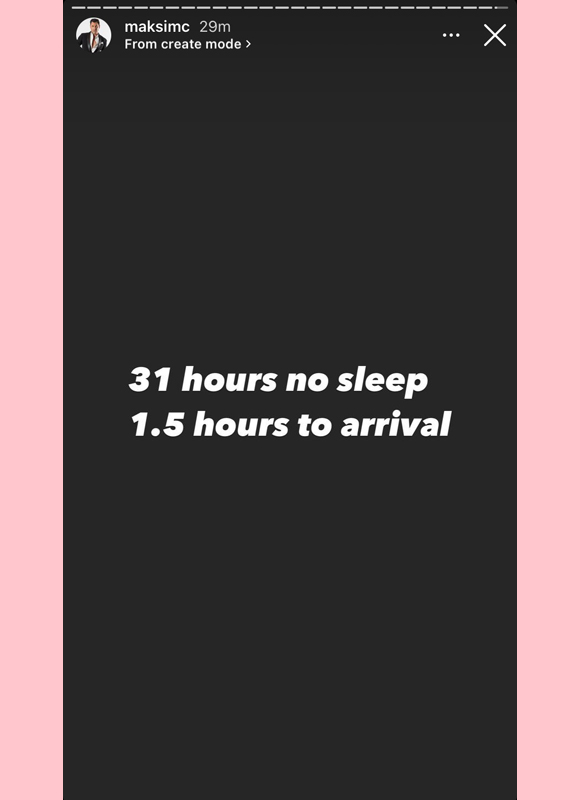 Finally, he expressed his gratitude, writing:

“I absolutely have to say this: POLISH PEOPLE ARE AMAZING!!!!!!! THANK YOU FROM THE ABSOLUTE BOTTOM OF MY HEART AND SOUL 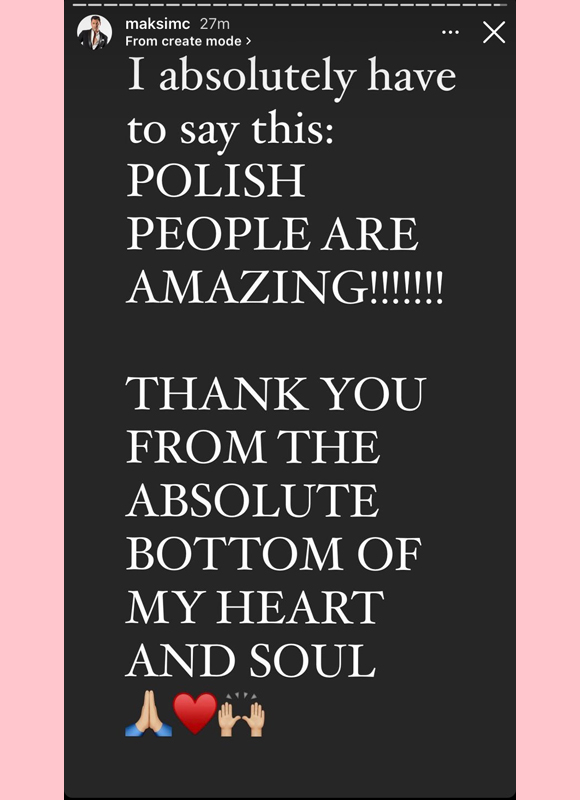 Truly, what a relief to know that Maks made it out of Ukraine.

This has very clearly been the most harrowing experience – and as Maks himself pointed out, he had many more options for staying safe and escaping the situation than many Ukrainian citizens.

Our hearts go out to all the victims of the ongoing violence and we continue to hope for a quick, peaceful resolution. 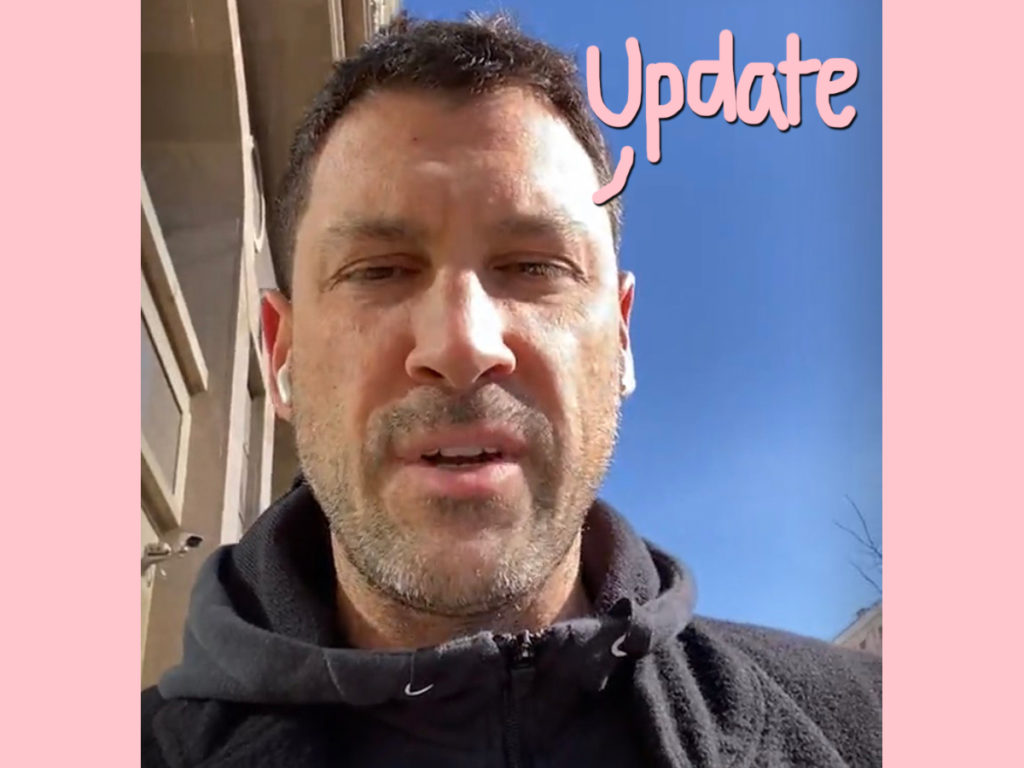 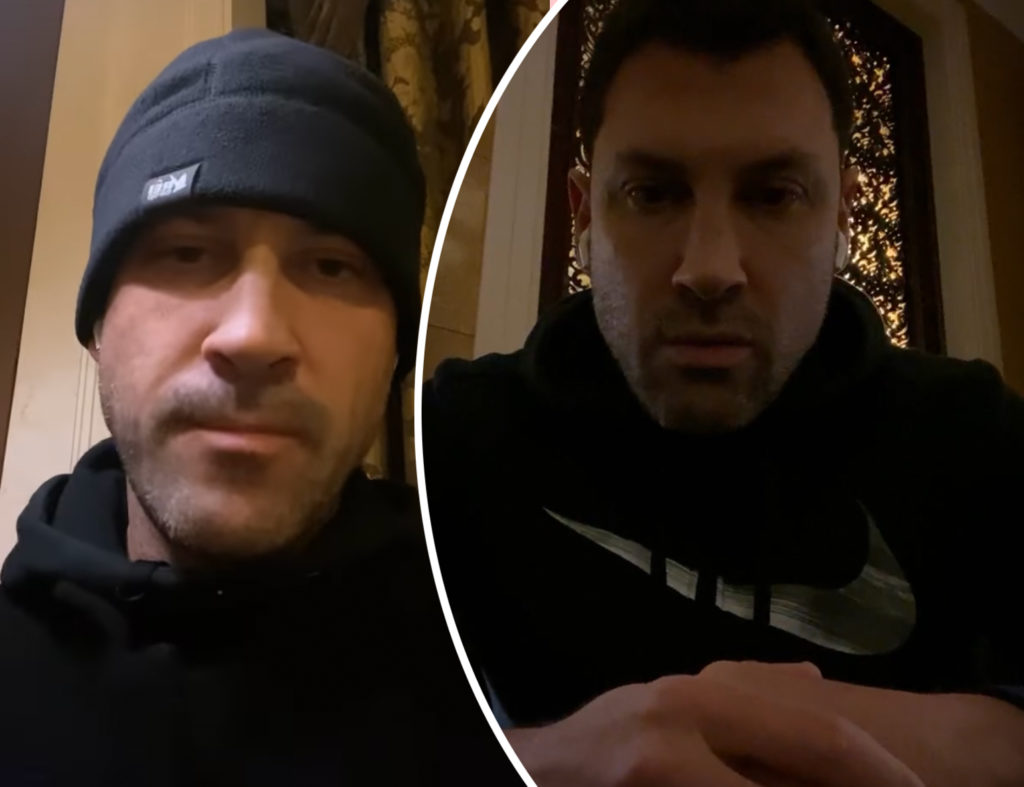 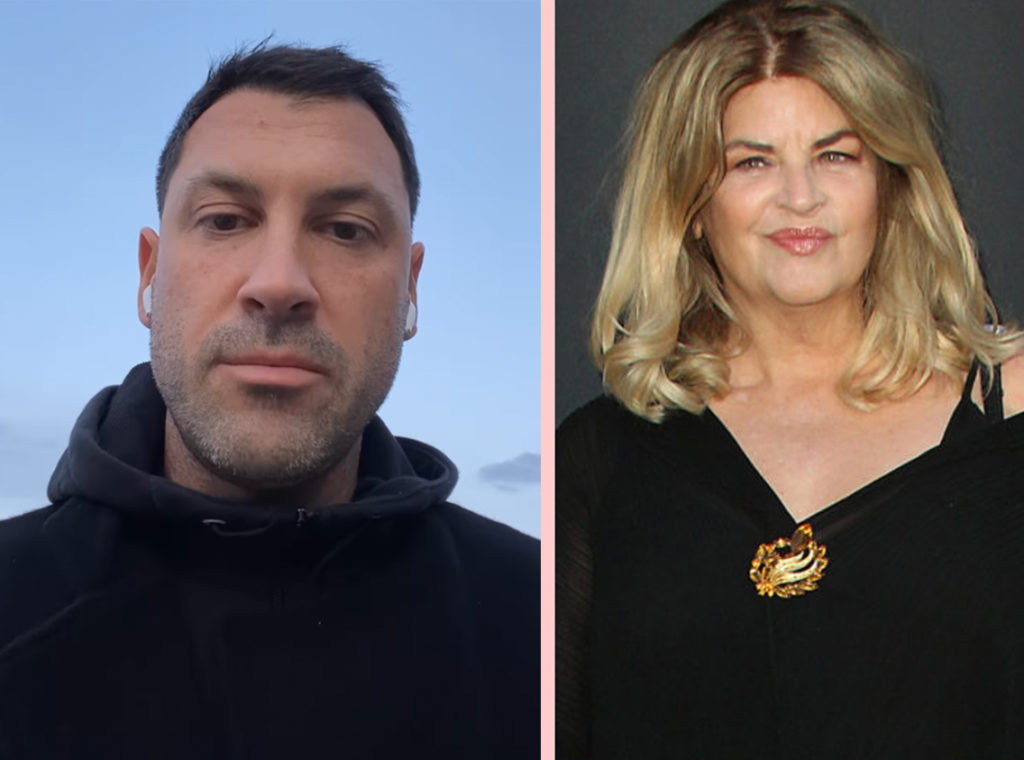 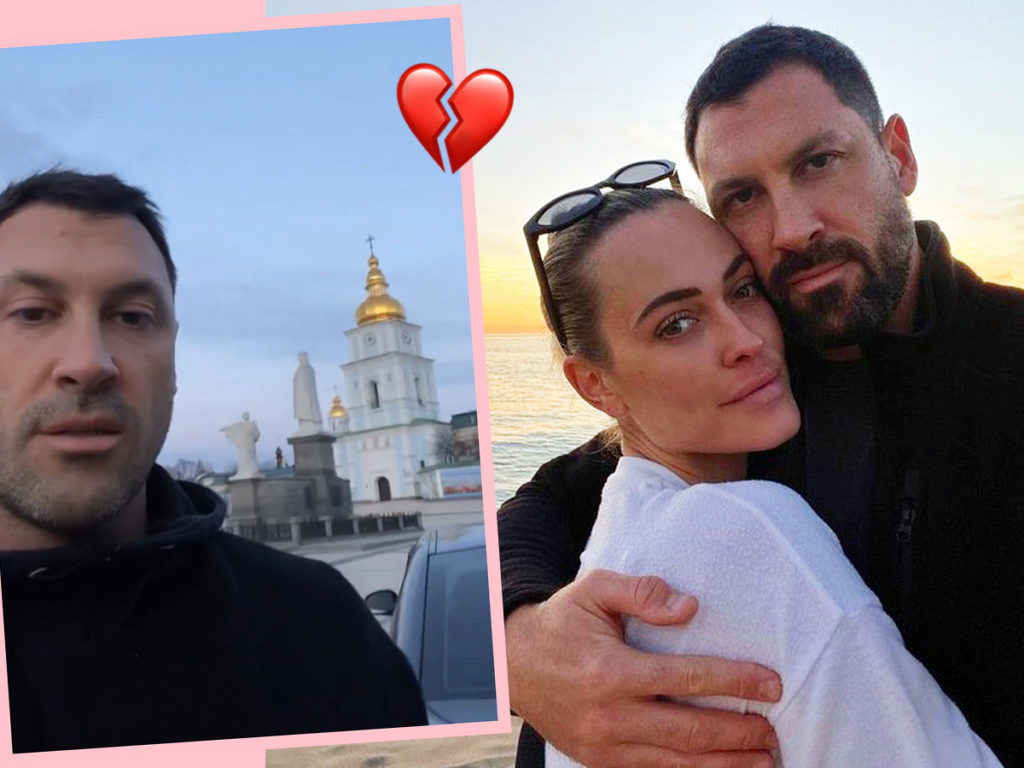