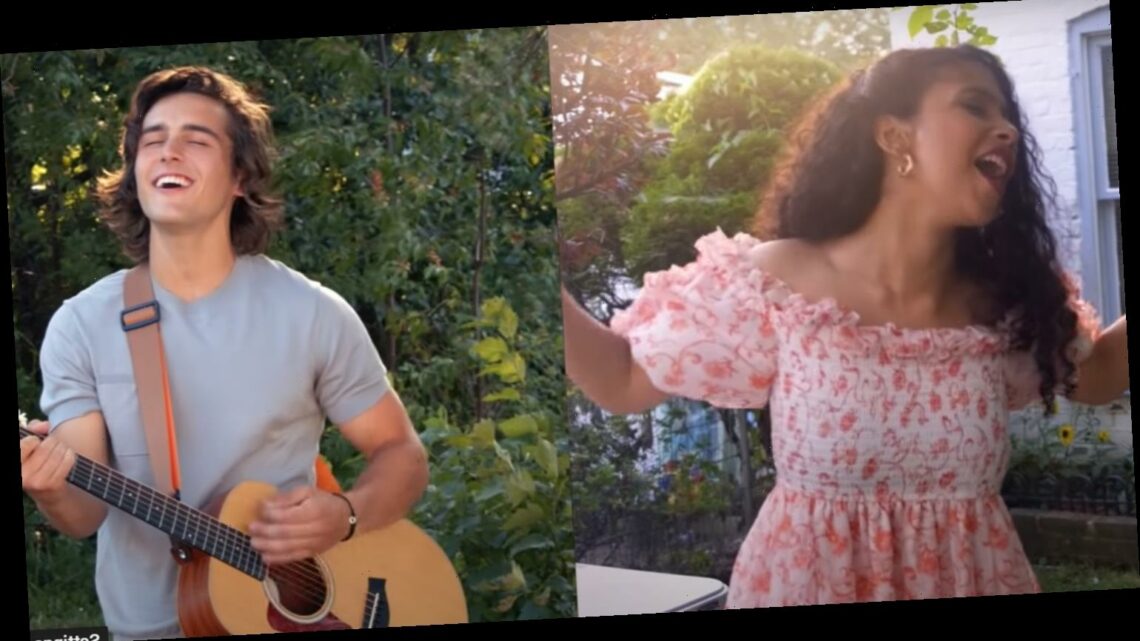 If you’re yearning for more Julie and the Phantoms… same.

We don’t have any season two news YET, but stars Madison Reyes and Charlie Gillespie recently put together a beautiful, new acoustic video for the hit song “Bright” from the series.

The song is from the second episode of the series when Julie is trying to get her coveted spot back in the music class. It’s also when the Phantoms are first introduced to an audience that isn’t just Julie.

Charlie has actually previously gushed that “Bright” is one of his favorite songs from the show.

“‘Bright’ is the first song we ever played as a band. It’s the one we used to play so strong together. That one means a lot to me,” he told ET.

“I usually say ‘Bright’ [is my favorite] because that’s the one that we started off with,” Charlie echoed to Screen Rant.

In case you missed it, find out which Julie and the Phantoms star almost didn’t audition for the show!