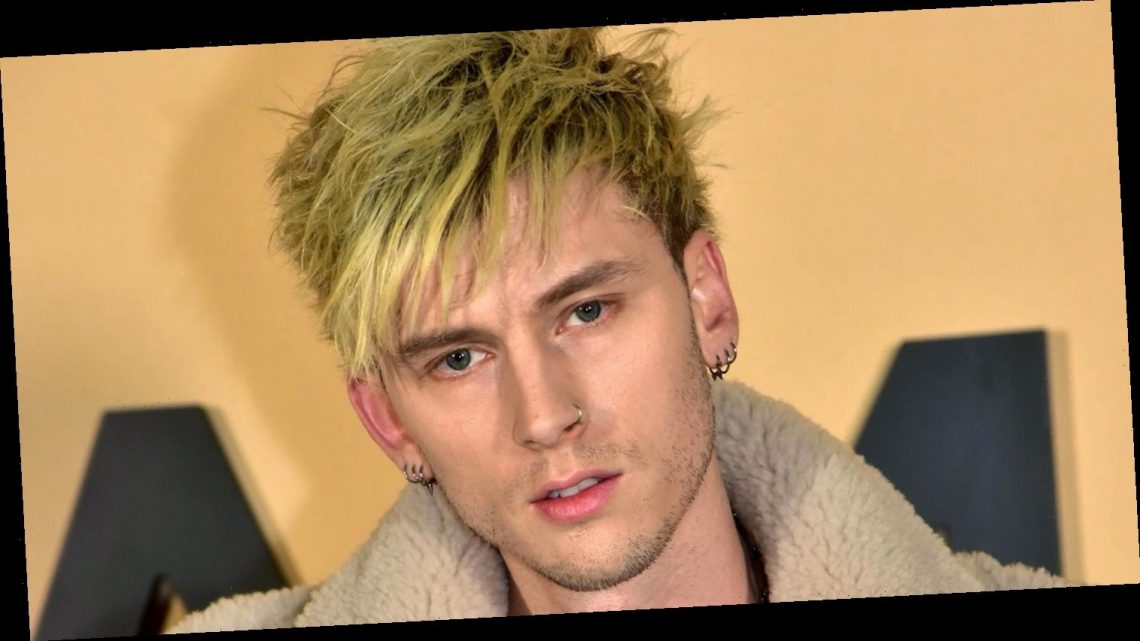 Not exclusive? Machine Gun Kelly was spotted getting cozy with a mystery woman days before news of his budding romance with Megan Fox broke.

A source tells Us Weekly exclusively that the rapper, 30, was “walking arm in arm with a blonde girl down Sunset Boulevard in West Hollywood.” The insider adds that the twosome “looked romantic and they seemed comfortable with each other.”

As for the woman’s identity, the source describes her as “very tall” and “like a model-y type.” 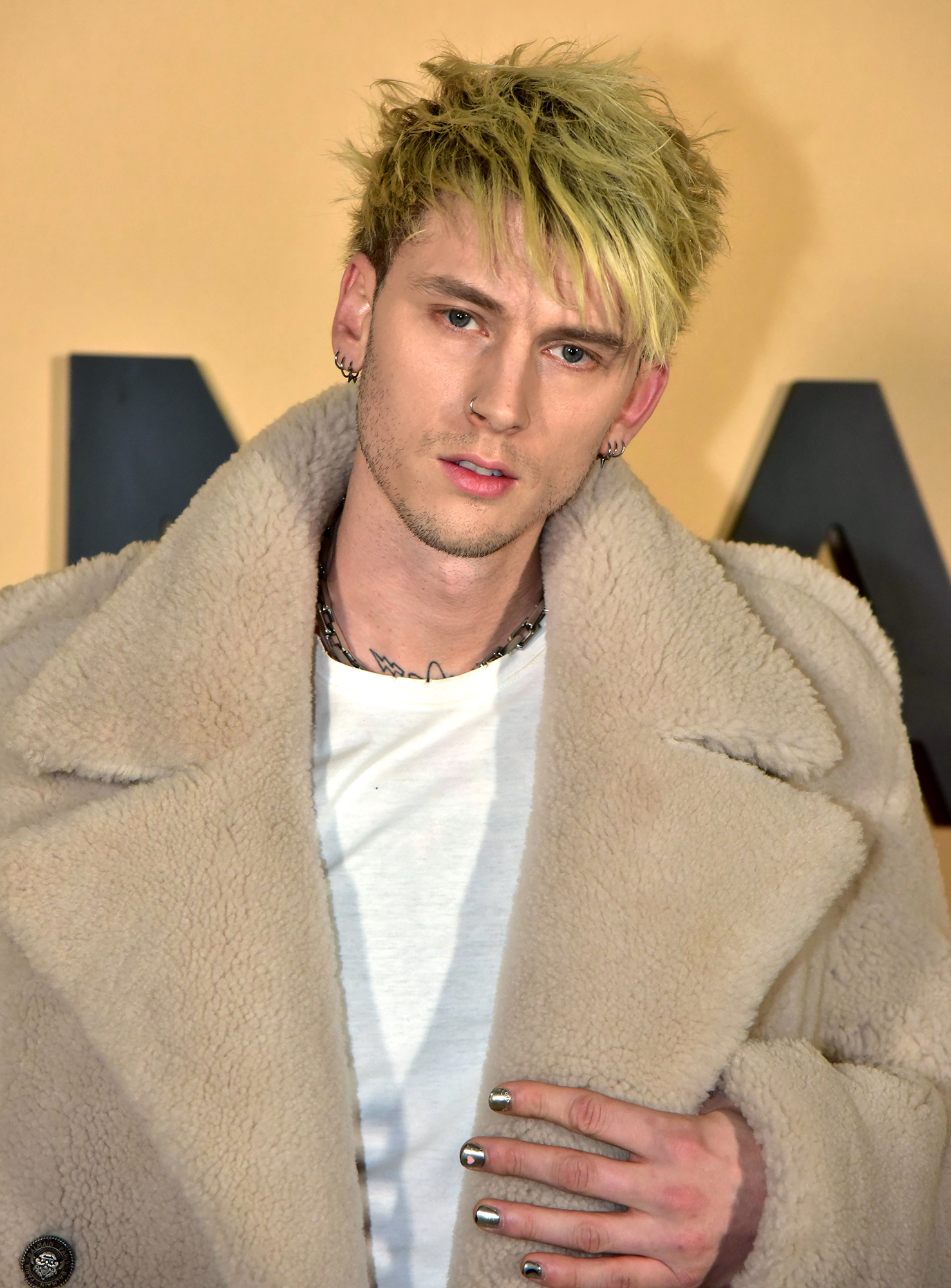 Kelly (real name Colson Baker) and Fox, 34, meanwhile, were seen in the Calabasas neighborhood of Los Angeles picking up takeout food and returning to her home on Friday, May 15.

The Teenage Mutant Ninja Turtles star’s estranged husband, Brian Austin Green, confirmed on Monday, May 18, that they had called it quits on their nearly 10-year marriage in late 2019. The pair share sons Noah, 7, Bodhi, 6, and Ransom, 3.

In response to her relationship with Kelly, the BH90210 alum, 46, claimed they were just pals after working together on Midnight in the Switchgrass. “She met this guy, Colson, on set … I’ve never met him … Megan and I have talked about him,” he explained during an episode of his “…With Brian Austin Green” podcast. “They’re just friends at this point.”

Us reported earlier this week that Fox and the Big Time Adolescence actor “have definitely hooked up.” According to an insider, they “began spending more and more time together because of their work schedules and filming together. They started off as friends and their relationship grew from there. Megan thinks MGK is a really cool guy and their relationship turned more romantic.”

The duo teased fans on Wednesday, May 20, when they nearly kissed in his steamy music video for “Bloody Valentine.” Later in the day, he was spotted out and about with 11-year-old daughter Casie (who he shares with ex Emma Cannon), his manager and his manager’s son.

Fox is not the first high-profile woman to catch Kelly’s eye. The musician has been linked to Amber Rose, Halsey, Noah Cyrus and Chantel Jeffries.