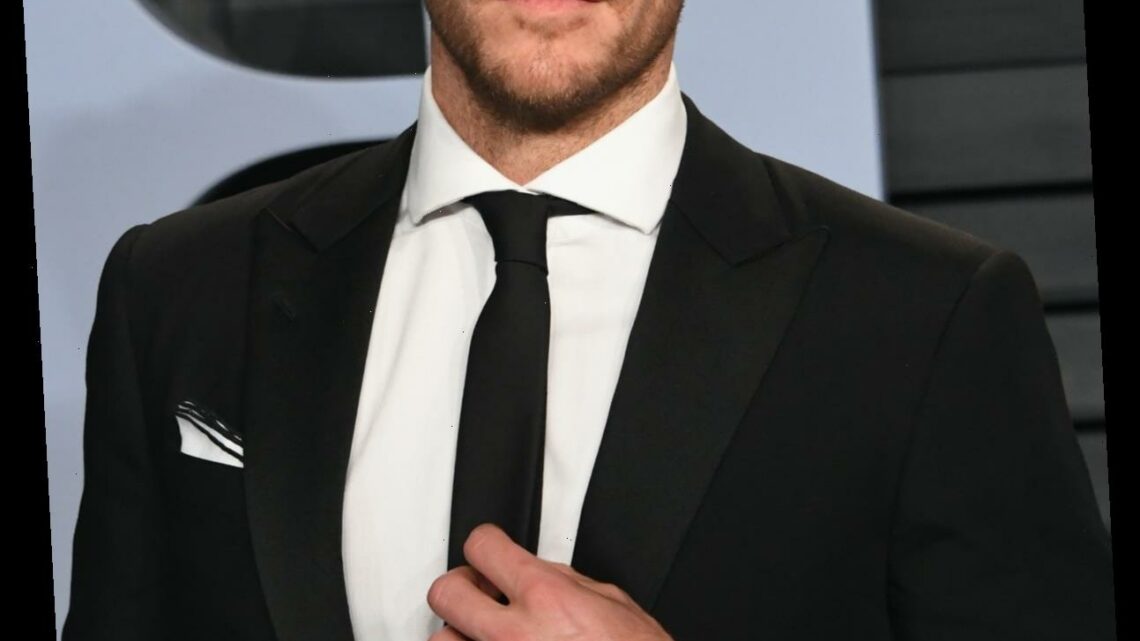 His character in Holidate may not have been a relationship person (at least, not at first), but IRL, Luke Bracey’s zodiac sign likely makes him a total romantic. The Australian actor’s birthday falls on April 26, which means he’s a practical, sensual Taurus. Those born between April 20 and May 20 tend to seek a partner who’s down to cuddle and chill, and when they meet someone they care about, they usually to shower that person with endless affection. The bulls of the zodiac are some of the best lovers out there, and you’d be hard-pressed to find someone more stable and reliable.

For Taureans, predictability is far preferable to spontaneity, and that def seems true of Bracey. As he told Buro 24/7 during a December 2017 interview, the Hollywood party scene is so not his thing. "I like hanging out with my friends and family and keeping it quiet, and so I was lucky that I didn’t have that real need to go out and live a Hollywood, L.A. life," he said. "All those parties and all that, it didn’t appeal to me so much. I knew ultimately that’s not going to fulfill me." Spoken like a true Taurus.

Rather than hitting the town, a Taurus’ ideal date night often involves cozy clothes and lots of snuggling, because there’s nothing bulls love more than to feel comfortable. Taureans are family-oriented homebodies, and for Bracey, home is his favorite place to be. "I really love working in Australia. It’s home. It’s such a familiar air," he told Screen Rant in November 2019. "There’s a real no-nonsense nature to filmmaking in Australia, which I love … I like that honest nature of making films in Australia and that real family atmosphere that gets created on the sets."

Taureans place a lot of value on honesty. While the bulls of the zodiac love getting hot-and-heavy with their boos, they usually need to know they can rely on their partners before becoming intimate. A Taurus tends to be trustworthy, so they expect others to have their back as well. "It’s nice when humanity comes through in the end," Bracey explained to Interview back in June 2014. "I still have a lot of faith in people. I’m a glass-half-full kind of guy." But make sure you don’t mess with Taureans — bulls have horns, after all.

He may seem low-key, but Bracey — like most Taureans — does appreciate the finer things in life. "When I started acting it was one of those things that I never wanted to say out loud in case I jinxed it, but I’ve really always wanted to be involved in a fragrance campaign," Bracey confessed to Buro 24/7. "I love smell. It’s the one luxury item I would treat myself to." If you want to win a Taurus’ heart, just appeal to their senses.

Taureans can be a little indulgent and stubborn at times, but few people love quite as hard as these folks. And though Bracey is seemingly single at the moment, whoever he ends up with will likely find themselves with a totally devoted partner.