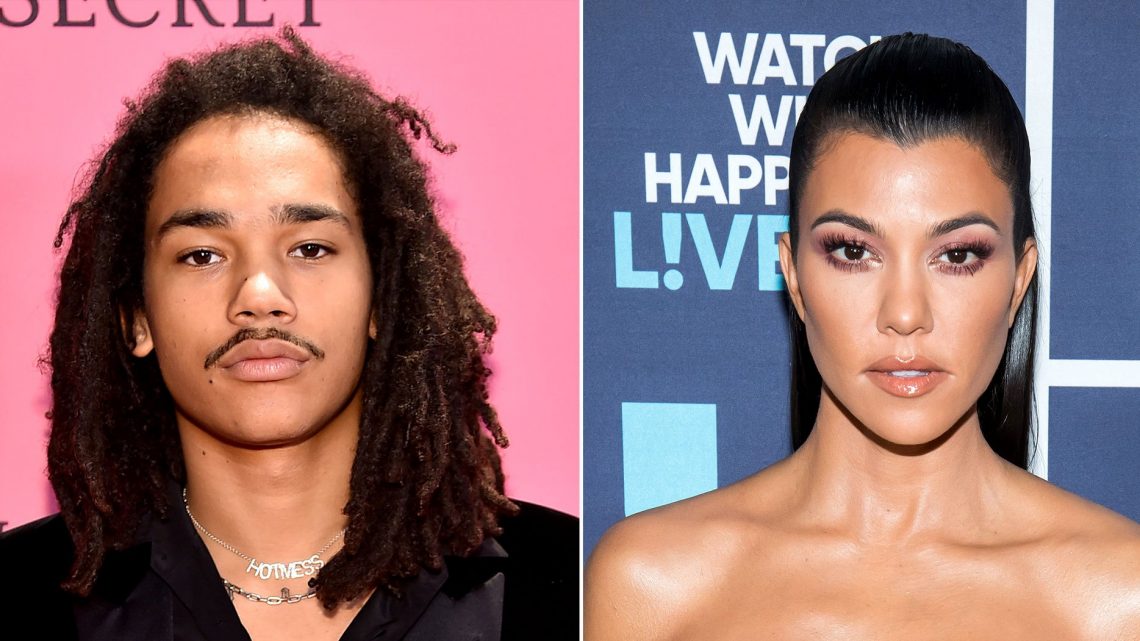 Kourtney Kardashian might be dating someone, but it’s not Luka Sabbat, who just clarified that he’s not currently seeing the reality star.

“We’re definitely not dating,” the 21-year-old said of Kardashian in a new interview with The Cut Opens a New Window. .

That said, Sabbat didn’t say he never dated the Keeping Up With the Kardashians star at any point; he only said they’re not currently dating. So that denial might not diffuse the romance rumors that have been building ever since the duo stepped out for dinner together in September 2018.

“Kourtney has known Luka forever,” a source close to Kardashian told Us Weekly at the time of that first dinner date. “He’s a friend of the entire family and always hangs with the girls. There is nothing romantic going on.”

Later that month, however, an insider told Us the pair were dating exclusively. “[They] are edging toward becoming boyfriend and girlfriend,” the insider explained. “They say they’re taking it slow, but they’re moving faster than that in actuality. … They’ve been inseparable.”

Other joint appearances only fueled the rumors. Kardashian attended Sabbat’s birthday party in November, for example, and he joined her for a getaway in Aspen, Colorado, in January.

For his part, the Grown-ish actor spoke elliptically about his ties to Kardashian in an interview with Us and other reporters in October. “It’s all public. It doesn’t even matter,” he said at the time. “There’s no such thing as privacy in 2018 … I don’t even know. It’s my life. People read stuff.”

Before her outings with Sabbat, Kardashian dated model Younes Bendjima for nearly two years, breaking up in August 2018 amid “some miscommunication,” as a source told Us.

Kardashian shares three children — Mason, 9, Penelope, 6, and Reign, 4 — with Scott Disick. Her nine-year relationship with the businessman ended in July 2015.