Home » Celebrities » Lucy Alexander: ‘Not your wife?’ Homes Under The Hammer host shocked by star’s bombshell 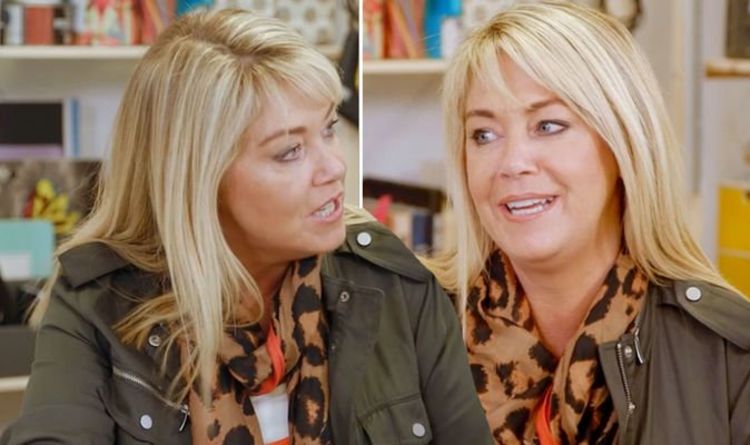 Lucy Alexander: ‘Not your wife?’ Homes Under The Hammer host shocked by star’s bombshell

Former Homes Under The Hammer presenter Lucy Alexander, 48, has been fronting BBC show The Customer Is Always Right, in which three entrepreneurs have their products reviewed by members of the public. Last week, marine biologist Craig Rose received the highest score from honest reviewers with his seaweed-infused cooking oil. Announcing his win, Lucy awarded the businessman a trophy, at which point he asked: “Am I allowed to review this?” Laughing, Lucy replied: “You’re not the first person to have said that.”

“[It will] probably have to be my investor,” he responded.

Lucy appeared gobsmacked and swiftly replied: “Not your wife?”

Previously on the show, Lucy issued an apology to an entrepreneur after she laughed when a reviewer couldn’t work out how to use his product.

Businessman Ben Schogler brought his product Skoog – a musical and sensory gadget for children – to be reviewed, but not all reviewers were sold.

Through a video call, honest reviewer Antonella Brollini showed Ben and Lucy the struggles she faced with connecting her phone to the device. 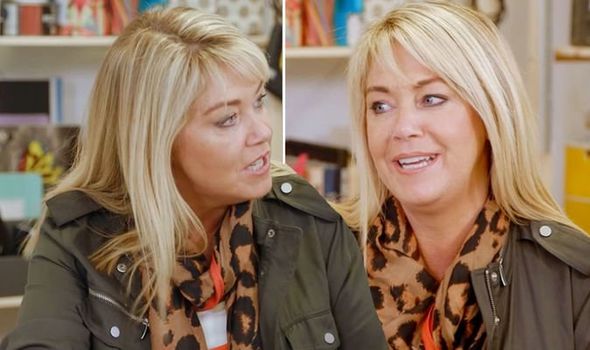 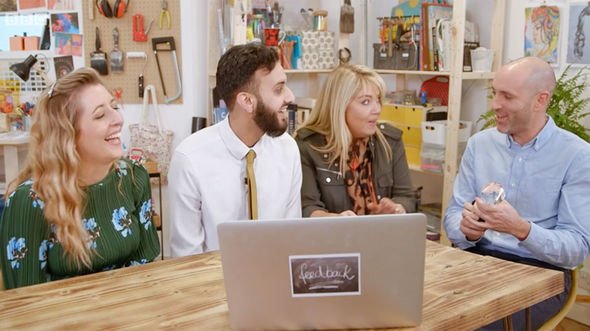 In further attempts to work out the product, she could be heard saying: “I have no idea, are there any other instructions?”

But still appearing to be baffled, she added: “I don’t even know what it does, I think if you press it it could be a flute.”

Finding her opinion very funny, Lucy giggled as she watched Antonella continue to try to figure out how to use the gadget.

“It can be a flute,” Ben replied, seeming unimpressed, prompting Lucy to apologise for laughing out loud.

Lucy’s new show comes three years after she left her role as a presenter on Homes Under The Hammer. 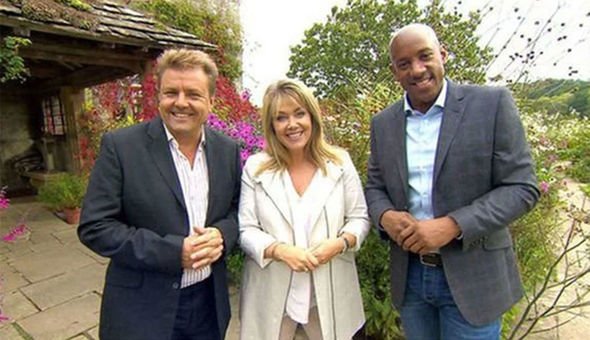 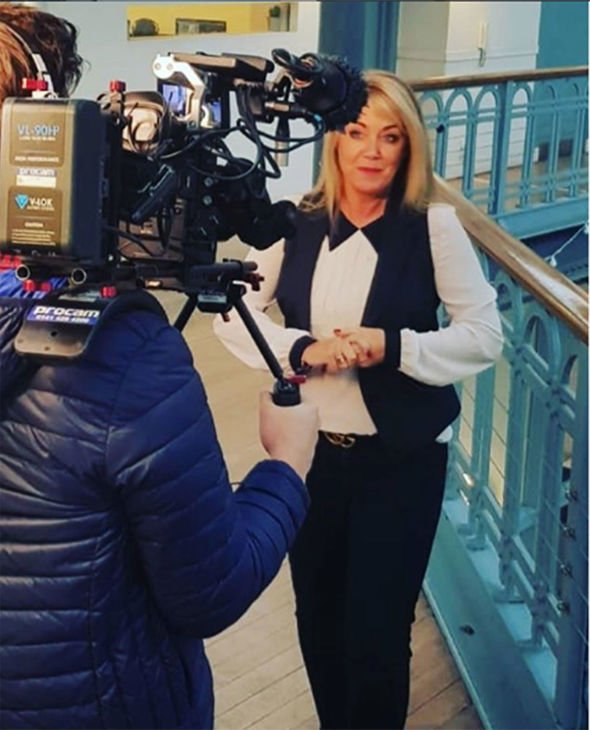 The mother-of-two previously fronted the property show with veteran host Martin Roberts, 55, and Dion Dublin, 50, from 2015.

In 2017, she was replaced by Martel Maxwell.

Lucy recently opened up on potentially returning to the show, telling Express.co.uk: “I would never say never.

“Let’s see what happens in the future. I would be lying if I said I didn’t miss it.

“It was a lot of hard work for a lot of years.”

Homes Under The Hammer airs weekdays from 10am on BBC One

Can Man Utd qualify for Champions League next season if Man City are banned and Arsenal win the Europa League?
World News