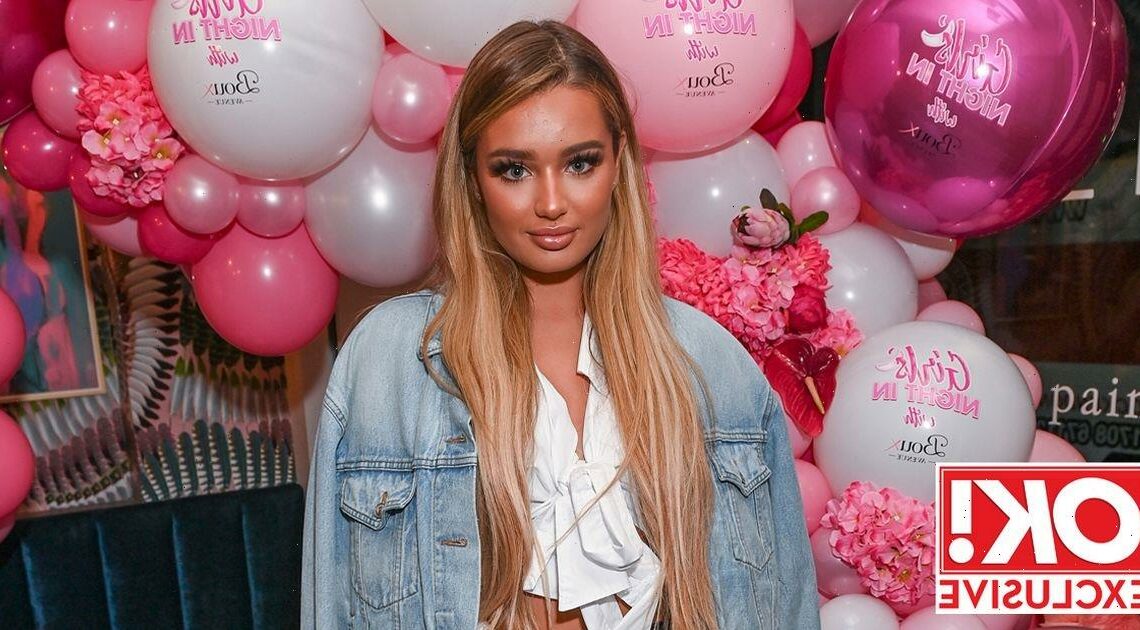 Lucinda Strafford has insisted her former flame Danny Bibby is a "lovely guy" after he was accused of being "too possessive" on the hit ITV programme Love Island.

The 21 year old, who recently said there's no feud between Kaz, Faye and Chloe, opened up about her time with the 25 year old plumber in an exclusive chat with OK! Online about Boux Avenue's new Girls Night In campaign.

Blonde beauty Lucinda and Danny hit it off in the Majorcan villa after her romance with Brad McLelland came to an end and shortly after her time with Aaron Francis fizzled out, too.

During their brief romance, some viewers described Danny's behaviour as "possessive" when he scolded Aaron for trying to kiss Lucinda, soon after Danny chose her in a recoupling ceremony.

Danny hit out at the accusation, believing that it was the editing of the show to fit in with a storyline that contributed to this portrayal.

Despite this, Lucinda said she stands firm that Danny is not a "psycho" at all and actually someone she really gets along with.

"I didn't find him psycho at all to be honest. He turns out to be such a lovely guy and I get along with Danny really well."

When it came to her portrayal on the show, she added: "For me, I think whatever was shown on the show, I said and I did. I was myself and if they show certain things that go along with the story, that's fine. I don't mind that. I did what I did."

Danny had previously said: "I’m the nicest guy ever, but I get why people think I’m an absolute psycho because I was the only one who had a pair of balls and said something when someone did something wrong.

“If they showed you what everyone got up to you wouldn’t be interested, it’s just everyone having fun.”

Fans of the programme took to Twitter to share their opinions on Danny at the time as one person wrote: "In my life. I’ve never seen any islander behave like Danny. Utter psycho. You’ve known the lass 5 seconds, also Jakes completely changed when Danny walked in and they’re giving me the creeps #LoveIsland".

While another said: "Stay away from Danny, Lucinda. He’s too possessive and is going to be controlling and jealous on the outside. #loveisland".

Get your girls night in pieces from Boux Avenue, here.

Stay up to date with all the latest on Love Island and all the stars by signing up to OK!'s daily celebrity newsletter. 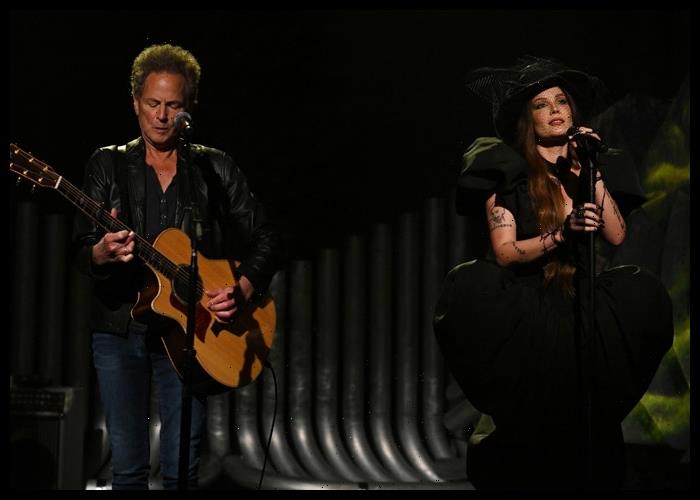 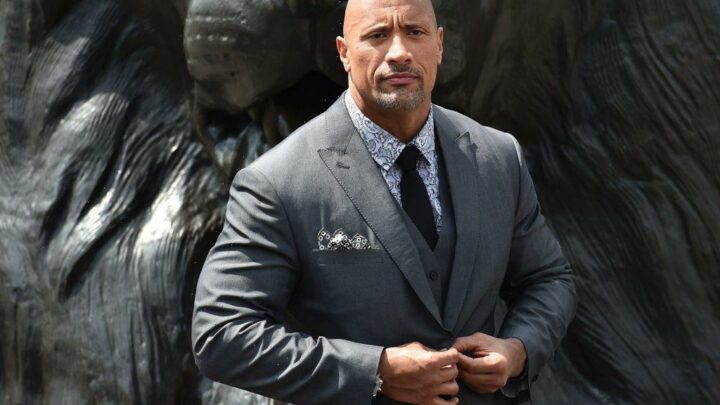