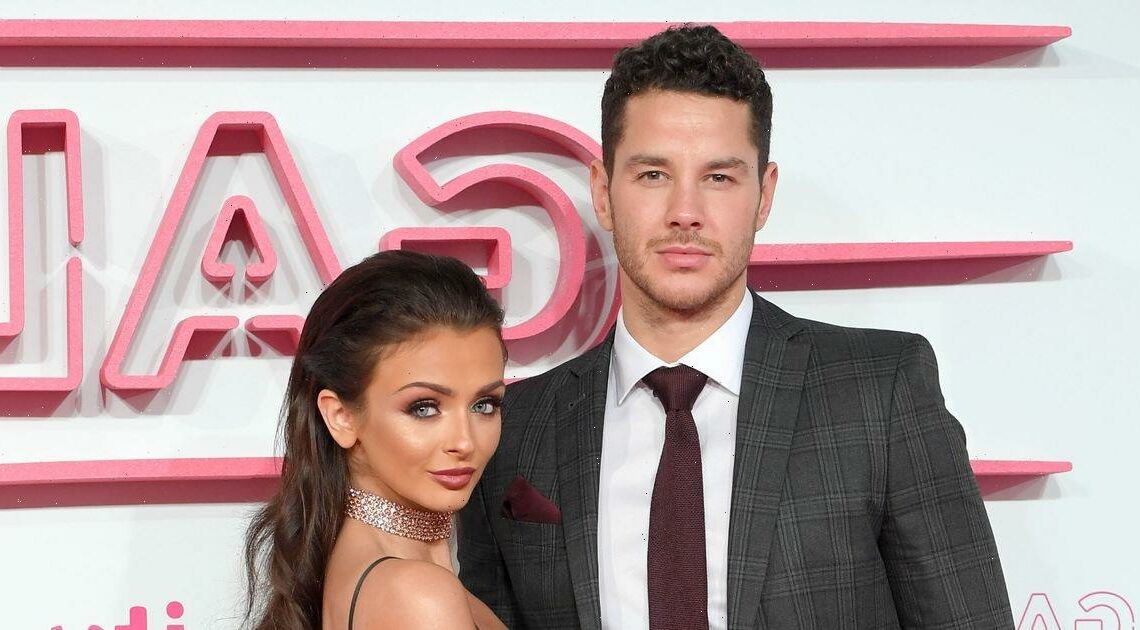 Love Island fans have begun speculating that Kady McDermott and Scott Thomas have reconciled their romance, six years after they first got together.

Kady, 26, and Scott, 33, first met in the Love Island villa in 2016. The loved-up pair made it to the final and finished in third place alongside Alex and Olivia Bowen and winners Nathan Masdey and Cara de la Hoyde.

But, soon after leaving the villa the pair sparked fears they'd split in December 2017.

Now, four years after going their separate ways, Kady and Scott's fans have begun speculating if the pair are back together.

Both Kady and Scott are enjoying sun soaked holidays abroad and, during her trip, Kady shared a video on her TikTok of a romantic evening on a beach with a mystery man.

In the clip, Kady is dressed in a stunning black cut out dress, with a bra letter and figure-hugging skirt attached by a string.

She smiles as she stands in front of a stunning display of roses and candles scattered around the beach with seating in the middle of a heart dug into the sand and lit by candles.

The clip then switches to show off the amazing array of food being cooked for Kady and her mystery man before showing off the stunning scenery once again.

Kady added the remix of the song Just the Two of Us over the top of the clip and shared it on her TikTok page with a cute face emoji and blue heart emoji.

Fans were quick to speculate Kady's former flame Scott was the one spending the romantic evening with her in the comments.

One asked: "You back with Scott" while another quizzed: "please tell me your back with scott".

"Definitely with Scott" a third added.

But, some fans weren't as convinced as one said: "What on gods green earth makes you all think it’s b***dy Scott!! Talk about old news".

"why are people bringing up Scott wasn’t that like 4 years ago lol", another asked.

While a third beady-eyed fan pointed out that Scott was holidaying in Mexico while Kady was in the Maldives.

OK! has contacted Scott and Kady's representatives for comment.

After splitting from Scott, Kady began dating The Only Way Is Essex star Myles Barnett and the couple even bought a mansion together to renovate as a joint project.

But, the pair split last year after three years together and Kady recently revealed she bought her ex's share of the property.

Kady told The Sun: "I just bought my ex out of the house, I’m really happy about that.

"I’m finishing renovating that, hopefully to do another project at the end of the year."

For all your updates on Kady, Scott and your favourite Love Island stars, sign up to our daily OK! newsletter.