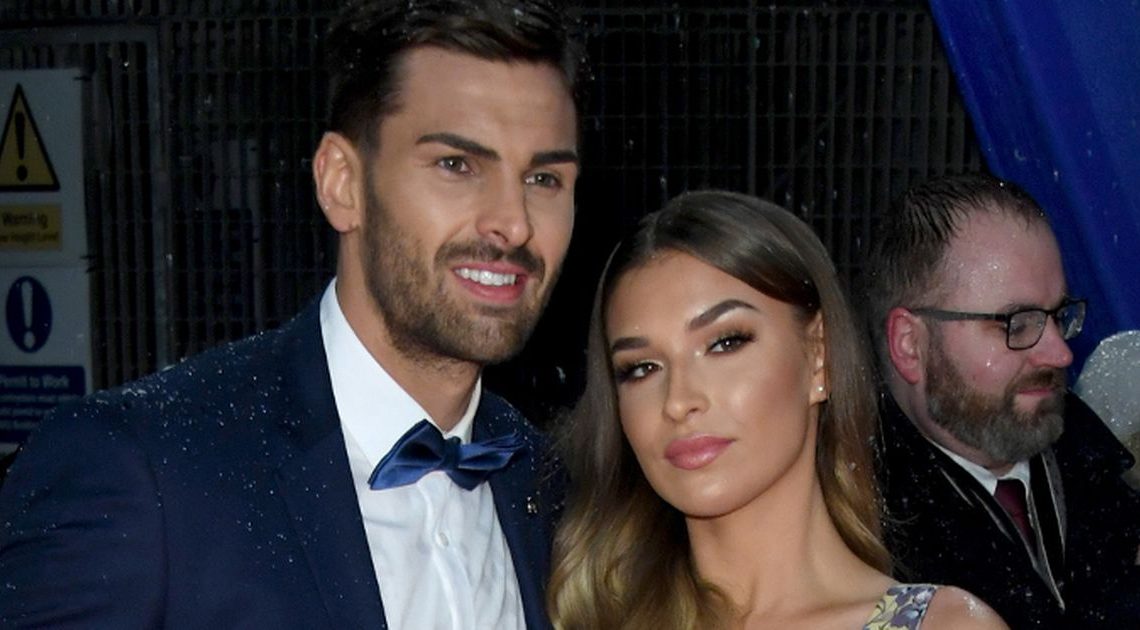 With the news that Adam Collard and Zara McDermott have called time on their love affair, there’s just one couple from 2018’s Love Island still together.

And with Dani Dyer and Jack Fincham having already announced that they have split at least once, this is the most unsuccessful series of Love Island for romance ever.

This year, the producers of Love Island specified that they were only interested in people who were genuinely looking for love this year. They were keen to avoid the accusation that the show was full of wannabe celebrities in search of a contract to shill tooth whiteners on Instagram .

But those hopes have been dashed as romance after romance has hit the buffers:

Kaz Crossley and Josh Denzel shared their infatuation via Instagram, with Kaz saying, “3rd place with my dreamy boyfriend I could not be more grateful” and Josh averring that “finding love has never been so easy.”

But by the end of January it was all over. Makeup artist Kaz returned to Instagram to tell fans: "Sometimes things don’t go the way you planned, but you have to be grateful for the journey. Thank you for everything especially showing me how to love myself again."

A representative for Josh said: "Josh and Kaz have sadly decided to part ways. They have asked for privacy in this difficult time and appreciate all the support they have received." Wes Nelson and Megan Barton Hanson have also called it a day, using Instagram, press interviews and offensively decorated jackets to conduct a war of words as their relationship foundered in a welter of jealously and recriminations.

And they’re not the only ones. Laura and Paul never quite got started, and despite a series of loved-up selfies gave up shortly after Paul returned from a trip to the Burning Man festival. Laura C and Jack abandoned their complicated relationship (“we are not in a boyfriend/girlfriend relationship, we are exclusively dating”) in September.

Georgia Steel and Sam Bird , despite making a great show of moving in together, binned their love in October, days after a very couple-y display at the ITV Palooza. Sam was evidently upset, tweeting:”I’m devastated to announce me and Georgia have split up for reasons I cant bring myself to comment on at the moment. As always I wish her all the best.”

It was a similar story for Charlie Brake and Ellie Brown , who jetted off to Monaco for a luxury holiday shortly after the Love Island final but then had a blazing row at the reunion show. Charlie communicated, as we have come to expect, via Instagram – “Just to inform you all, Ellie and I have decided to part ways. I wish her the best!”

Ellie also posted about the end of their scene, conceding that she hadn’t been the perfect girlfriend.

Samira Mighty and Frankie Foster went official in July and were done by August. This despite the fact that the West End performer left soon after her beau Frankie was voted off, saying “I’m not saying I’m in love with Frankie or we’re going to get married tomorrow but I don’t want to waste any time, I just want to see him and I know this is the right thing to do. “

Hopeless romantics shouldn’t give up on a true romance coming out of the show though. Last series Winners Kem Cetinay and Amber Davies, like many of this year’s crop of Love Islanders, blamed the collapse of their relationship on the pressure of work, saying: “With sadness, we’ve decided to separate. Our schedules made it difficult. We’ll remain good friends.”

Since then however, Kem has revealed that he and Amber have been messaging one another rand that a reunion might be on the cards: “A lot has happened and we both only have nice things to say about to each other – you never know. Never say never.”

Kickboxer champ, 14, died after 'fluke' kick to heart sent him into cardiac arrest