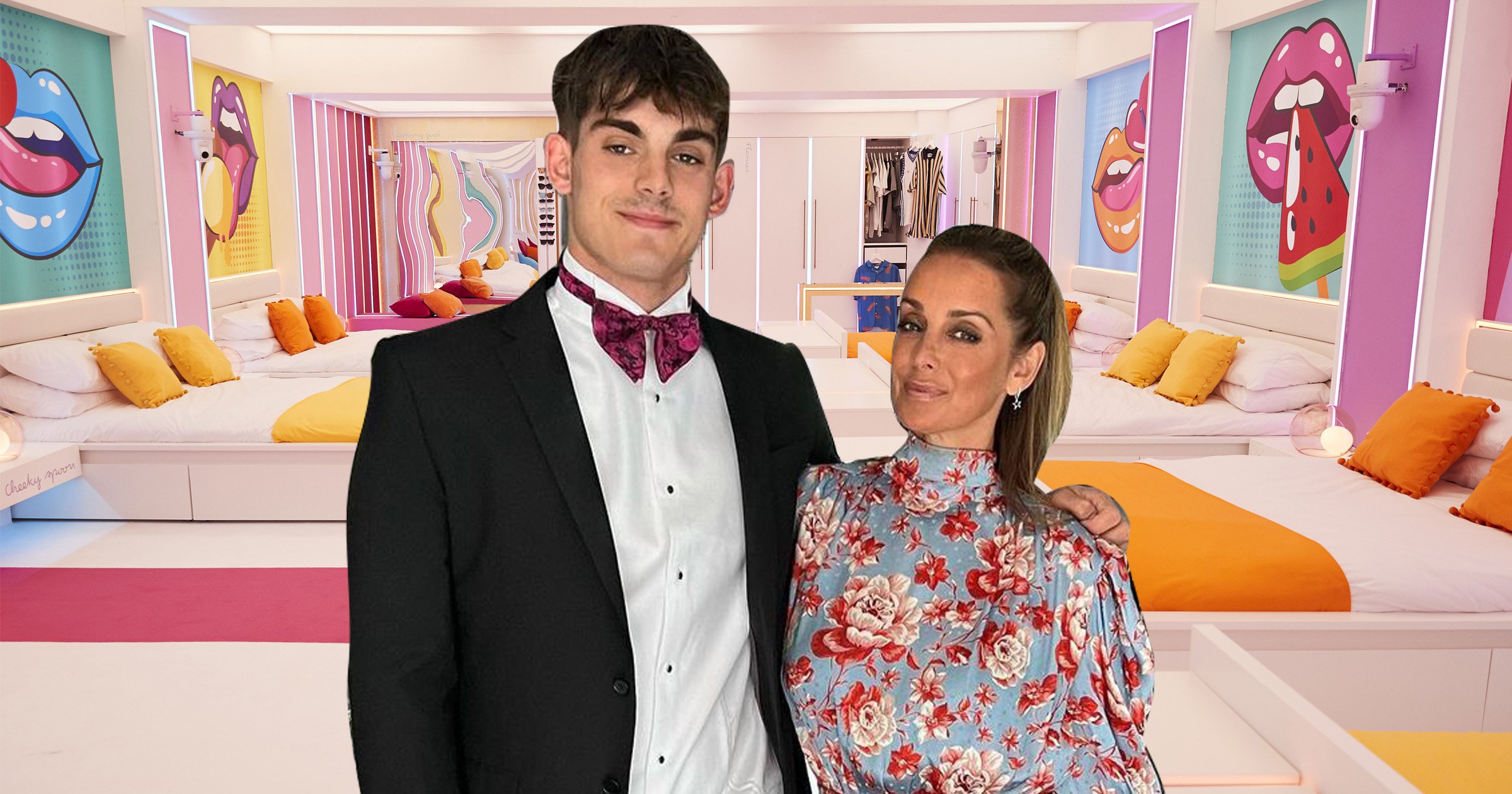 Louise Redknapp is preparing to wave farewell to her eldest son Charley, who is set for a new life in the US, and she’s understandably a ball of emotion.

The former Eternal singer, who is also mum to 13-year-old son Beau with ex-husband Jamie Redknapp, recently celebrated Charley’s 18th birthday and his final year in college with a party attended by their loved ones.

In a recent Instagram post, Louise, 47, was seen sharing a warm and emotional hug with Charley, before the teen continued the party at a nightclub with his friends – not before downing a few tequila shots, of course.

However, it wasn’t the only milestone Charley was celebrating – no, he hasn’t been cast for Love Island 2023 – as he’s set to start university later this year in America.

Louise couldn’t be more proud of his achievement but, naturally, is still coming to terms with the fact one of her sons is not only leaving the nest but leaving the country.

‘I keep crying. I cry like 10 times a day at the moment, like if someone’s nice to me I start crying like, “Sorry it’s just my son’s going to university”,’ Louise – who has just become the new ambassador for Nivea – told Metro.co.uk.

‘Everyone who’s had kids go off to university say, it’s normal. I’m super proud of him but, God, I’m gonna miss him.’

Louise joked that she wished Charley had chosen a university more local to home, adding: ‘He’s really far away in America, I just wish he was in Nottingham or Birmingham. I’d even take Scotland just not as far as America.’

The Stretch singer admitted she has considered taking the plunge and moving her life abroad too, but wouldn’t want to disrupt Beau’s life and commitments with his budding football career, following in the footsteps of his footballing legend father Jamie.

‘There are some days where I think it would be nice to experience another country and a bit of a fresh start, but also I’m not sure what I’d do for work,’ she laughed.

With Charley soon-to-be a US resident and Beau’s social life getting busier, Louise will have more time to focus on her own projects, including her music career after making her comeback in 2020.

Fans could soon have new Louise music to add to their playlists as she has been working on new music and pretty much recorded her next album, with the songs just waiting to be signed off by the record label.

She has also become the face of Nivea’s Anti-Dark Spot Revolution and Nivea Cellular Luminous630, and found striking results after four weeks of testing out the products.

However ultimately, her proudest job is being a mum as she said of Beau and Charley: ‘I’m just their mum and anything else outside of that is just… as long as I’m alright they’re happy, which I quite like that they don’t take a huge interest in that kind of stuff, my career or what’s been said.

‘When I walk through that front door I’m just literally their mum. I’m nobody or nothing else.

‘I wouldn’t have it any other way.’