Home » Celebrities » Lori Loughlin and Mossimo Giannulli: A Timeline of Their Relationship 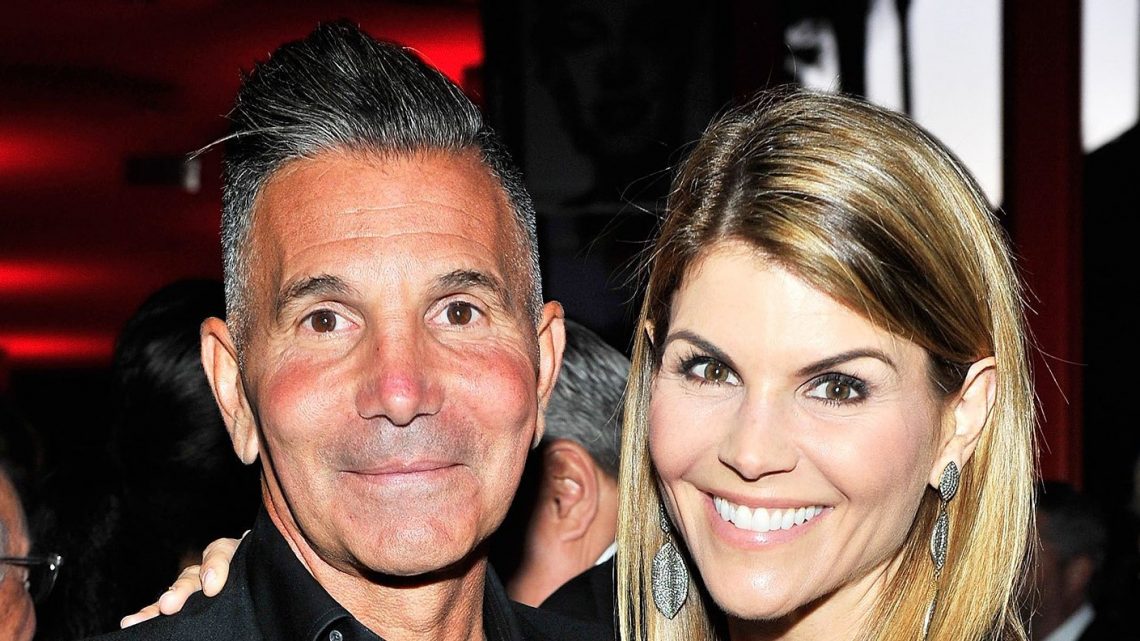 Lori Loughlin and Mossimo Giannulli: A Timeline of Their Relationship

Before they made headlines for their alleged involvement in a nationwide college admissions scam, Lori Loughlin and her husband, Mossimo Giannulli, kept their private life largely out of the spotlight.

After more than 20 years of marriage, the Full House alum and the fashion designer came under fire for their part in the scandal that saw dozens, including actress Felicity Huffman, named and charged after they supposedly bribed prestigious universities to get their children accepted.

The couple allegedly “agreed to pay bribes totaling $500,000 in exchange for having their two daughters designated as recruits to the USC crew team — despite the fact that they did not participate in crew — thereby facilitating their admission to USC,” according to court documents obtained by ABC News in March 2019. Loughlin and Giannulli’s two daughters, Bella and Olivia, currently attend the school, however, their status will undergo a case-by-case review which will determine USC’s decision, according to their media relations department at the time.

The bribe money was donated to William Rick Singer’s fake charity, and CNN Opens a New Window. reported that Giannulli had sent a friendly email to the man behind the scam about their eldest daughter’s excitement to be admitted into the University of Southern California.

“I wanted to thank you again for your great work with [our daughter], she is very excited and both Lori and I are very appreciative of your efforts and end result!” an alleged email from Giannulli to Singer read.

Hours after news broke of the scam, Giannulli was arrested, and later let go on a $1 million bond. The When Calls the Heart star, for her part, was “out of the country” and was taken into custody the following day. She too had bail set at $1 million.

Scroll down to take a look back at Loughlin and Giannulli’s relationship timeline. 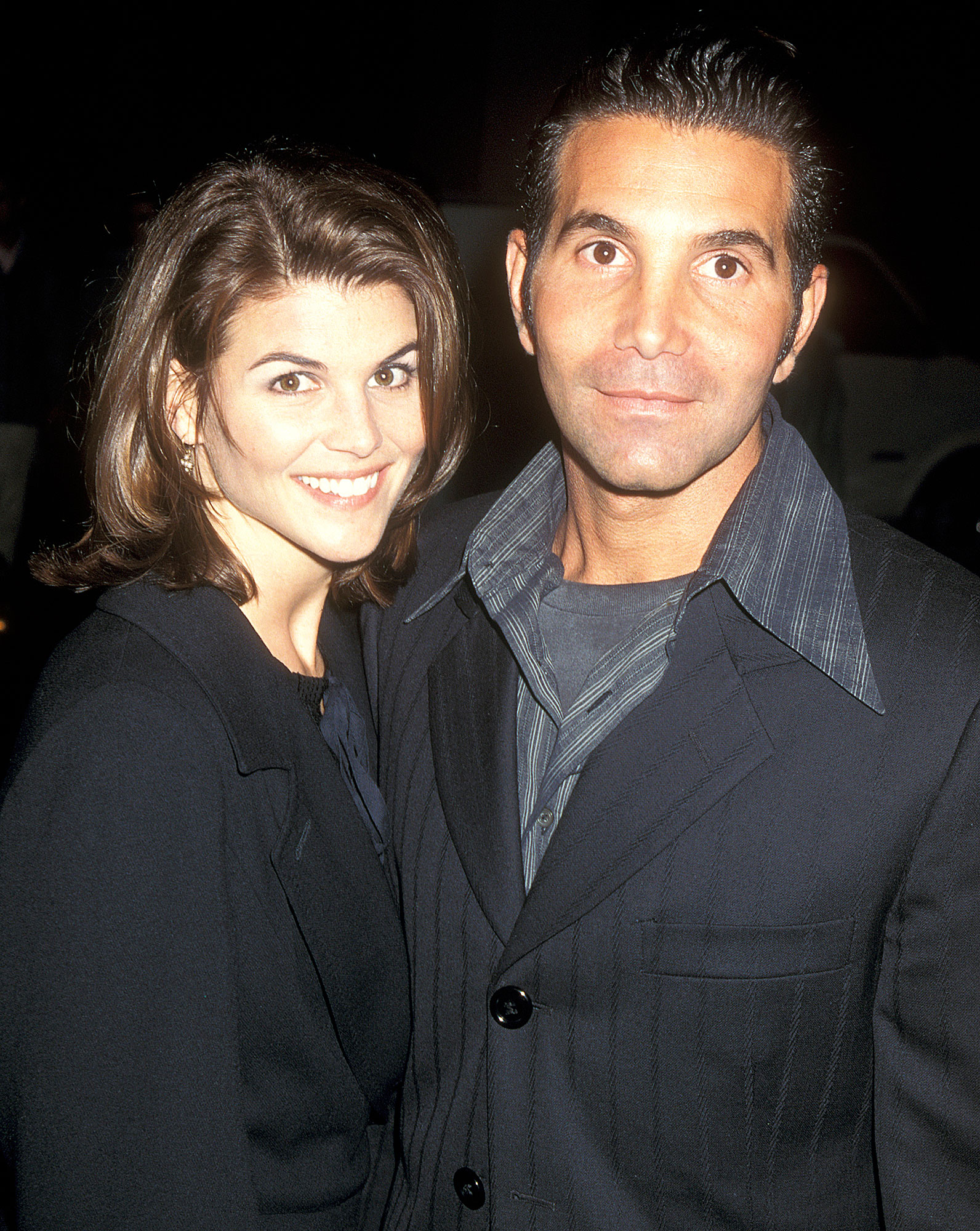 Loughlin and Giannulli eloped just two days before Thanksgiving. “We had Moss’ best friend and a minister meet us, and we got married at sunrise and then we went to Thanksgiving dinner and we told everybody,” the Fuller House star told Entertainment Tonight Opens a New Window. in February 2018. She added: “We had talked about doing a wedding and we just thought, ‘Let’s get up and let’s go do it.’” Loughlin was previously married to Michael Burns from 1989 to 1996. 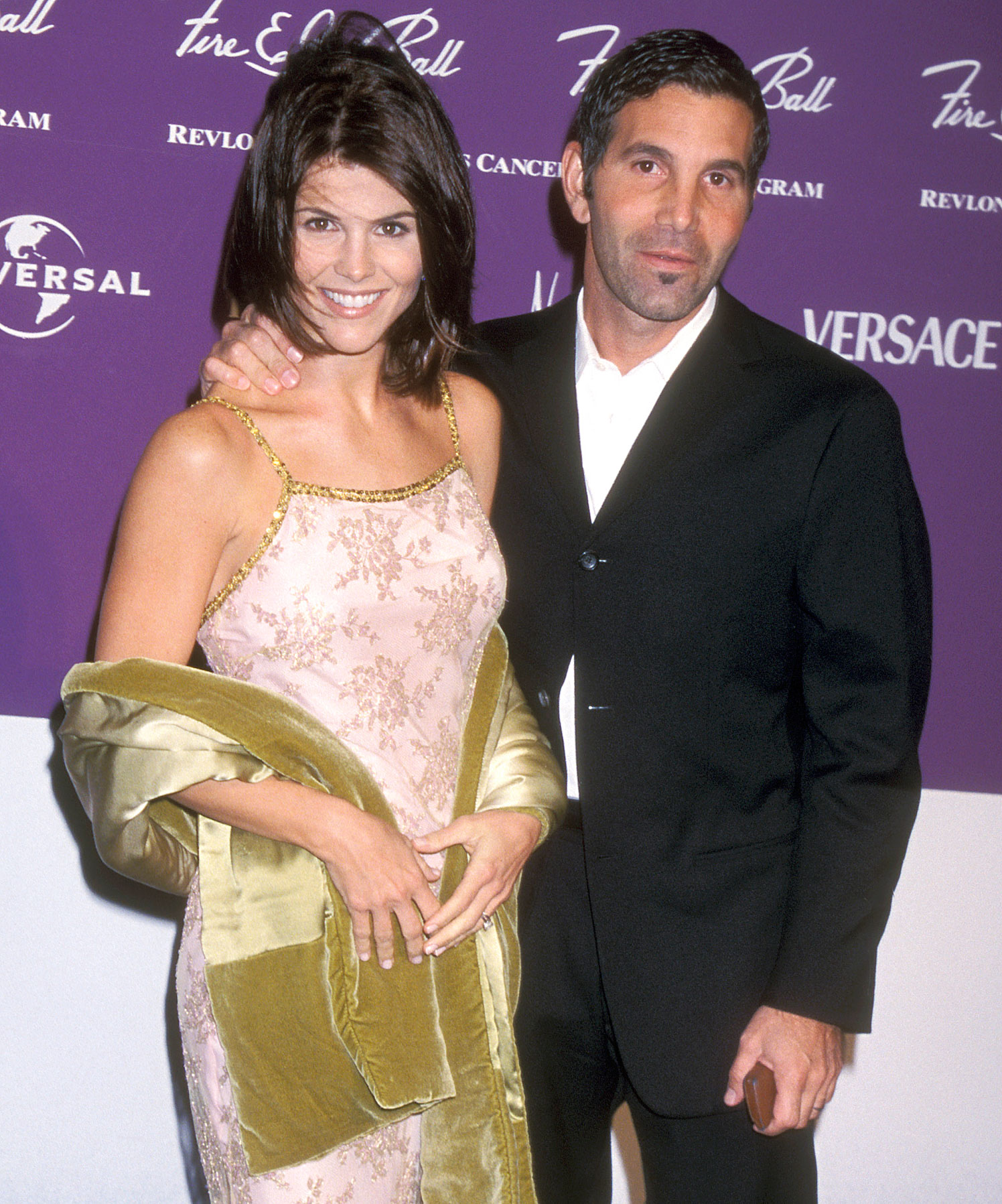 On the 16th day of the month, Loughlin and Giannulli welcomed their first child together, daughter Bella. “I would say that I am loving but that I am firm,” the proud mom told Us Weekly in 2016. “I would say that … I am available, and they have access to me. I am involved, but I am not hovering. I’m there to guide. I think I’m funny, but they don’t. But I still make that joke. They kind of roll their eyes at me, but I am funny. I’m funny! And they’re like, ‘No, you’re not.’ But anyways, we have fun. We have a good time together.” 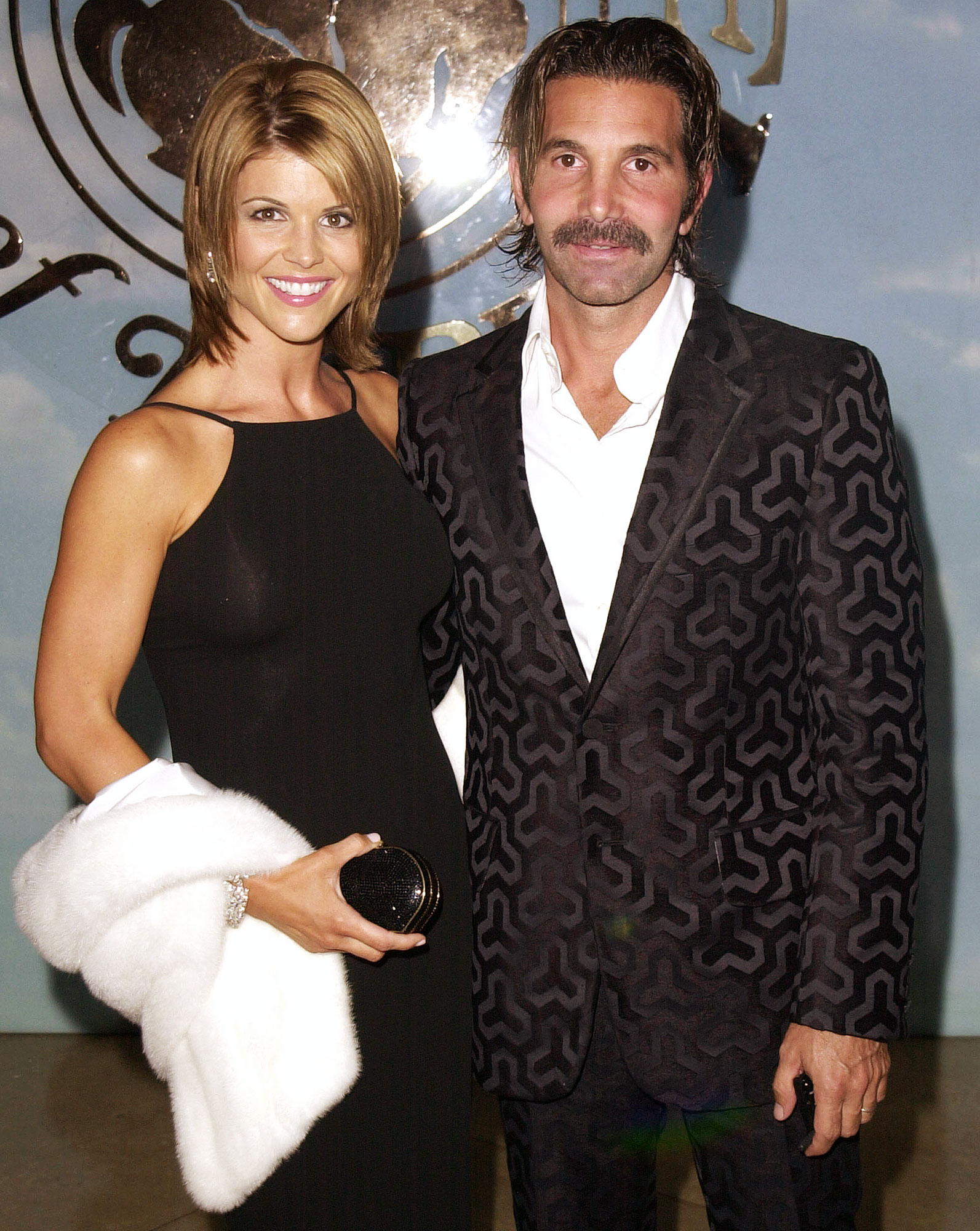 Almost exactly one year after the birth of Bella, Loughlin and Giannulli added to their family. Daughter Olivia Jade was born on September 28. “Listen, I am not their friend,” the sitcom star explained to Us in 2016 of her parenting style. “I am here. I am their mother. I’m here to guide them, and I think that is first and foremost. … Look, I try to instill good values and be a good person, and for the most part, I have to say that my girls, they are good people. They are good people. They have good hearts.” 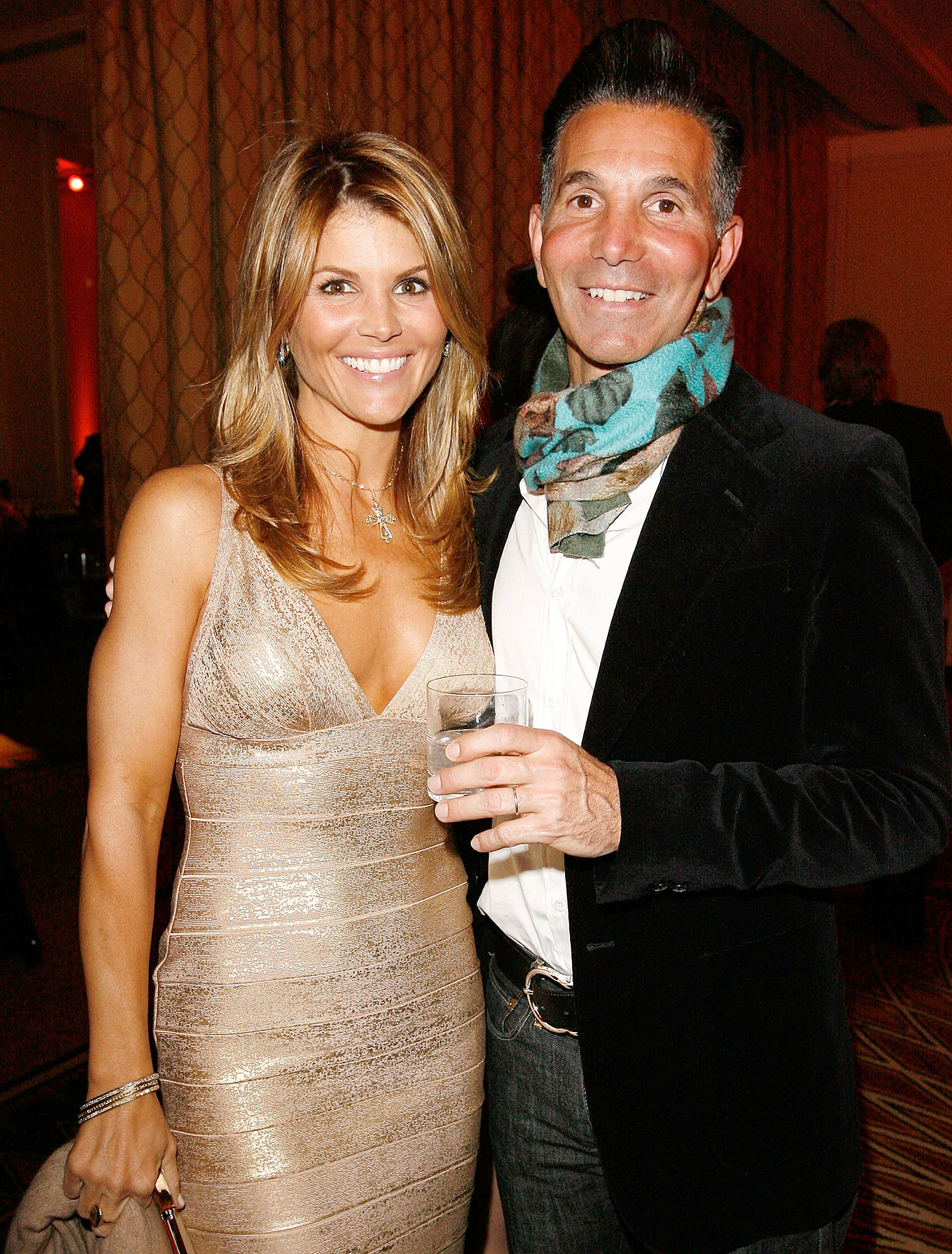 Loughlin joked about her strong relationship with Giannulli while speaking with Entertainment Tonight. She revealed that for 20 years, the pair had been celebrating their anniversary two days early, and it wasn’t until a friend corrected her that they realized it. “He’s my guy, he’s my person,” the Summerland alum gushed at the time. “It’s communicating, it’s listening, it’s picking and choosing your battles. It’s being flexible, it’s all of that.” 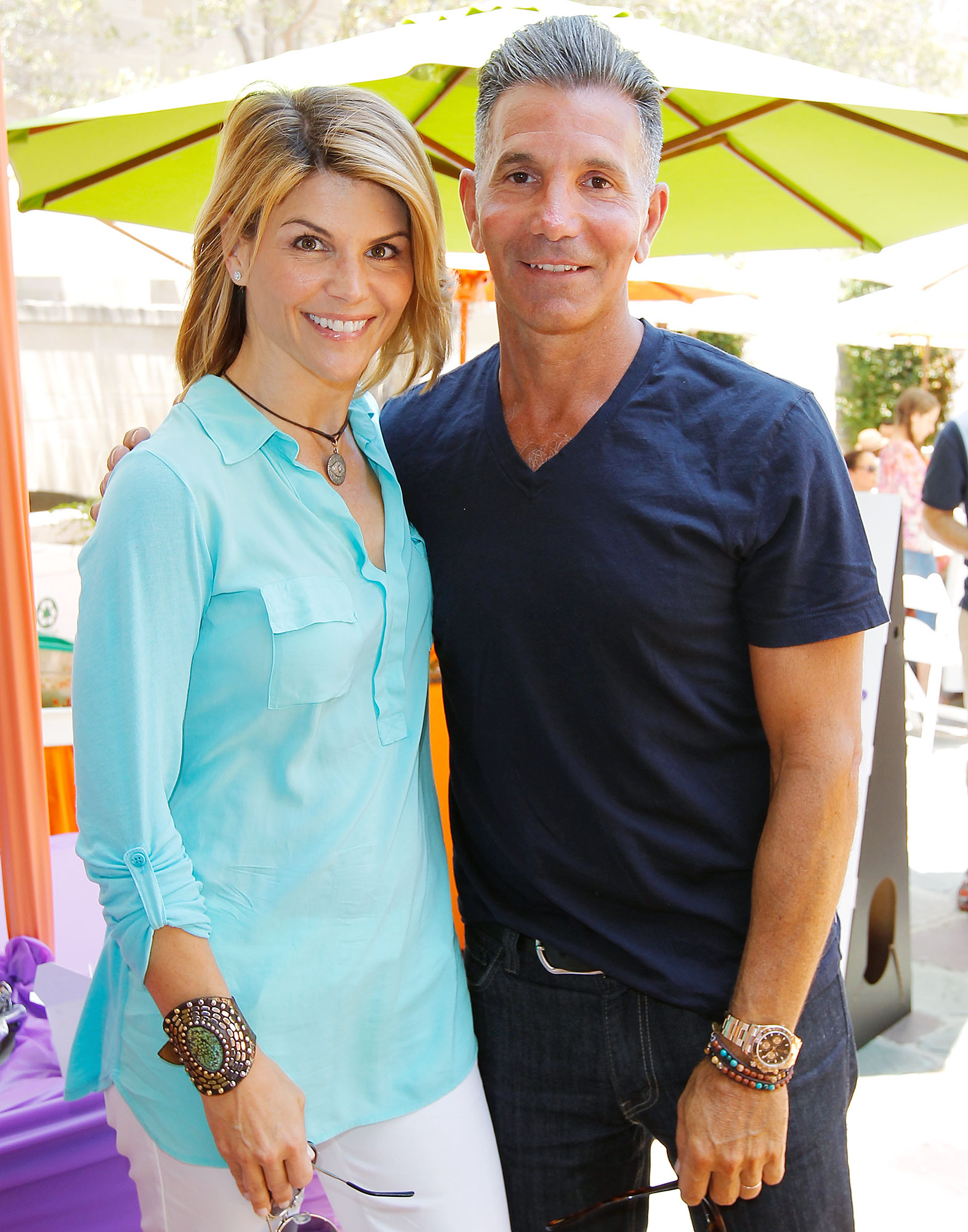 Loughlin and Giannulli were both arrested for their alleged involvement in the college scandal in which they falsified their daughters’ participation on USC’s crew team in a bribe to get her accepted to the school.

Survivor Switches Up the Tribes With Hilarious Results