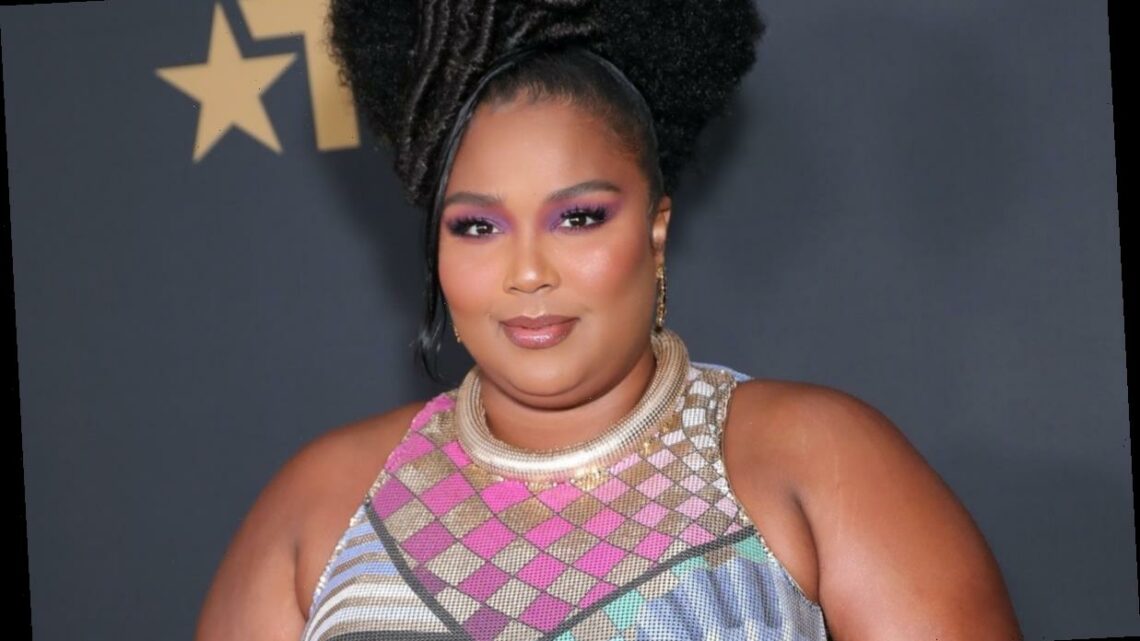 One of the reasons fans love Lizzo is because her music is the ultimate confidence booster. Her songs encourage listeners to love themselves and her body-positive quotes only empower fans even more. While the star’s TikToks usually make fans feel the same way, her Dec. 13 video had a lot of people thinking differently. The clip revealed Lizzo went on a 10-day smoothie cleanse, leading some users to criticize the singer for seemingly promoting unhealthy eating habits. Lizzo’s response to backlash over doing a juice cleanse was everything because it shows people shouldn’t jump to conclusions.

The drama started when Lizzo posted a "What I Eat In A Day" video on TikTok, revealing she’s been following JJ Smith’s 10-day smoothie detox. Before getting into it, the singer gave a disclaimer, saying she was "practicing safe detox methods (with) a nutritionist," and told fans to not replicate her routine "without research."

Shortly afterward, Lizzo posted another video explaining she began the juice cleanse after she drank and ate a lot of food in Mexico. "I f*cked my stomach up in Mexico so I decided to do JJ Smith’s 10-day smoothie cleanse," she said. "I feel amazing and I think it’s great to re-set your stomach, especially when you deal with gastrointestinal issues like I do."

She also said the physical results were just a bonus: "I think I look f*cking great too, so, period."

Even though Lizzo made it clear she was being safe by having a nutritionist help her along the way, haters criticized her for seemingly promoting unhealthy eating habits and fad diets. The backlash prompted Lizzo to post a follow-up video explaining her intentions for doing the juice cleanse (which, let the record show, were not to lose weight).

"As you know, I would normally be so afraid and ashamed to post things like this online because I feel like, as a big girl, people just expect if you are doing something for health, you’re doing it for a dramatic weight loss, and that is not the case," she explained. "In reality, November stressed me the f*ck out, I drank a lot, I ate a lot of spicy things and things that f*cked my stomach up, and I wanted to reverse it and get back to where I was."

Since finishing the juice cleanse, Lizzo said she’s felt much better overall. "I’m so proud of myself, I’m proud of my results. My sleep has improved, my hydration, my inner peace, my mental stability, my f*ckin’ body, my f*ckin’ skin, the whites of my eyes," she continued. "I got exactly what I wanted out of it, and every big girl should do whatever the f*ck they want with their body."

Before ending her video, Lizzo had a message for her haters: "So next time you wanna come to somebody and judge them, whether they drink kale smoothies or eat McDonald’s or work out or not work out, how about you look at your own f*cking self and worry about your own goddamn body."