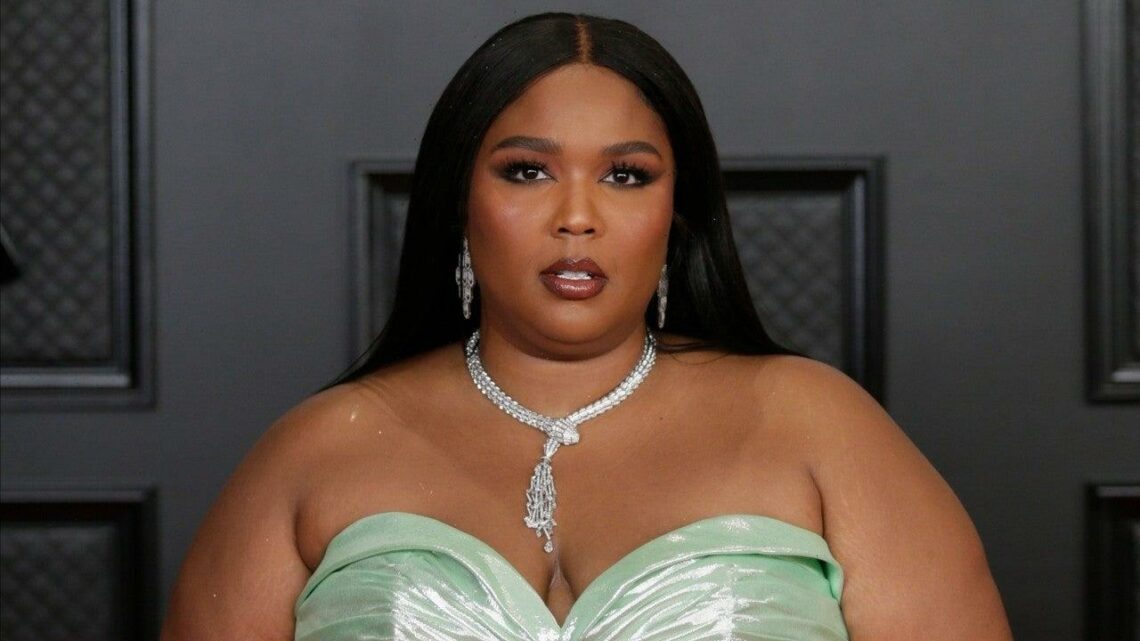 Lizzo is getting real after a difficult day. On Sunday, the 33-year-old pop star and rapper went on Instagram Live to level with fans and haters alike after dealing with some unkind comments about her appearance and her perceived audience following the release of her new single, “Rumors.”

“I’m putting so much loving energy into the world and sometimes I feel like the world just don’t love me back,” the “Rumors” singer said through tears. “It’s like it doesn’t matter how much positive energy you put into the world, you’re still going to have people who have something mean to say about you.”

Lizzo added that while most of the time she can ignore the negative comments, lately she’s been putting in lots of working hours and not getting time with family or friends.

“I just think when I’m working this hard, my tolerance gets lower, my patience gets lower, and I’m more sensitive,” she shared. “I just feel like I’m seeing negativity directed toward me in the most weirdest way. People are saying s**t about me that just doesn’t even make sense.”

Without directly addressing the comments she was referring to, Lizzo said the statements she’d seen were “fat phobic,” “racist,” and “hurtful.”

She also seemingly addressed comments that she makes music for a white audience.

Lizzo also seemingly addressed some criticism on TikTok. In one clip, a fan called out haters for saying the singer was “acting like a mammy.” The mammy stereotype comes from U.S. history and typically depicts heavyset Black women working for white families and taking care of white children.

Lizzo responded to the claim in the TikTok clip, saying, “This is exactly why I started out the song with, ‘They don’t know I do it for the culture.’ These people who are saying this are probably the same people who are mad when I’m being hyper sexual. And the mammy trope is actually de-sexualized so it can’t both be true. Make it make sense. I really think people are just mad to see a fat Black woman who makes pop music and is happy. Y’all are so upset that I’m happy.”