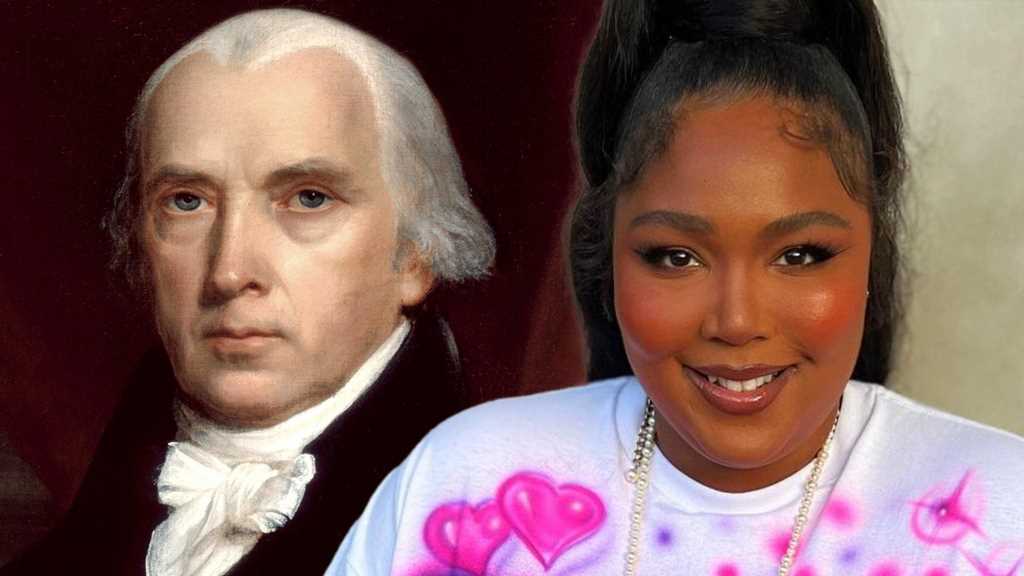 Lizzo playing James Madison‘s flute might have conservative pundits up in arms, but the folks repping the 4th president’s home couldn’t be happier and they’re urging her to make a house call ASAP.

A rep for James Madison’s Montpelier estate tells TMZ … Lizzo now has an open invitation to take a private tour of Madison’s well-preserved estate after she made history with the crystal instrument formerly owned by the prez. 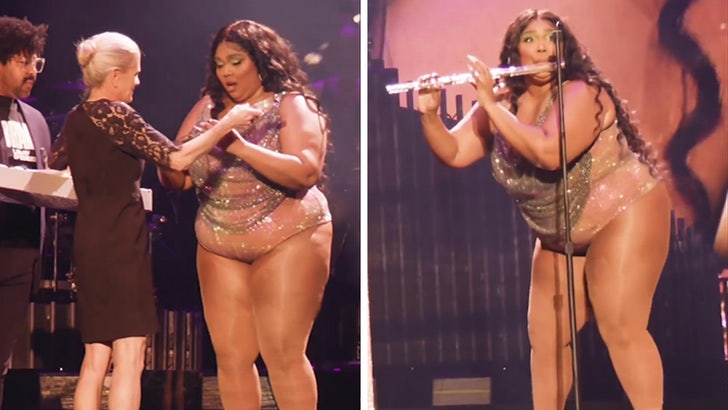 They’re even hoping she’ll put on a performance during her visit — whether it be a planned concert or a simple jam session on the fly!!!

They hope something can be worked out with the Library of Congress to get the crystal flute — which dates back to 1813 — brought there for Lizzo’s set. The estate notes there’s no evidence JM ever played the instrument, so Lizzo could be the first to play Madison’s flute at Madison’s home. Iconic. 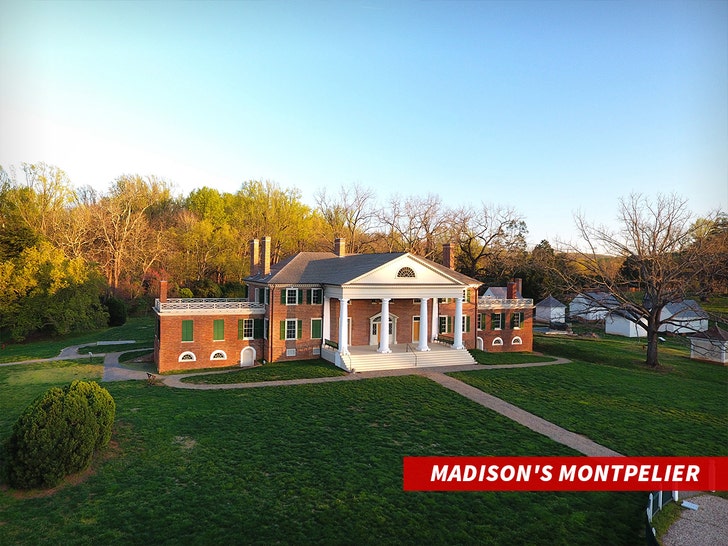 FYI — the historic Montpelier, located in Virginia, is a 2,650-acre estate … acting not only as a monument to the former president, but also as a museum of American history and a center for constitutional education.

It’s unclear if Lizzo will accept the gig — she is currently in the middle of a tour — but, it should be noted close to 100 slaves worked at Montpelier back when Madison lived there.

As we reported, Lizzo made history by playing some notes with the 200-year-old instrument Tuesday … and we’re told Montpelier doesn’t think anyone else is more deserving — calling it “a flute for royalty,” with the singer fitting the bill. 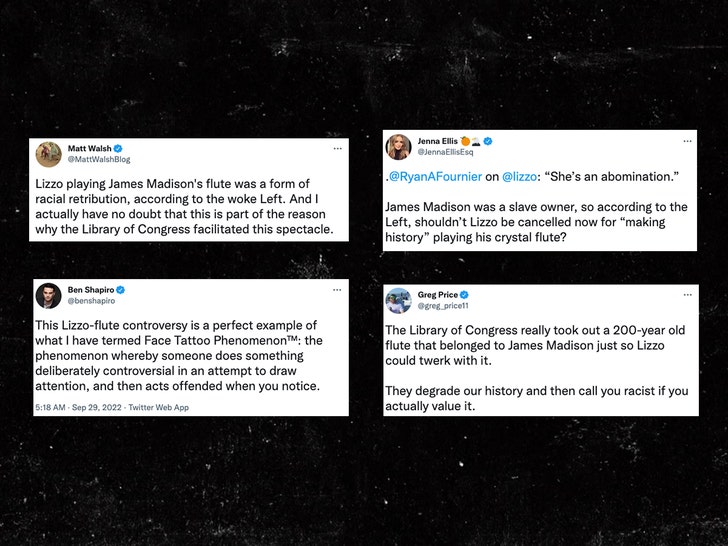 The moment rubbed some people the wrong way (what else is new?) … as they claimed she degraded American history by using such a unique relic as part of her performance.

Clearly, the people who know Madison best are cool with it.