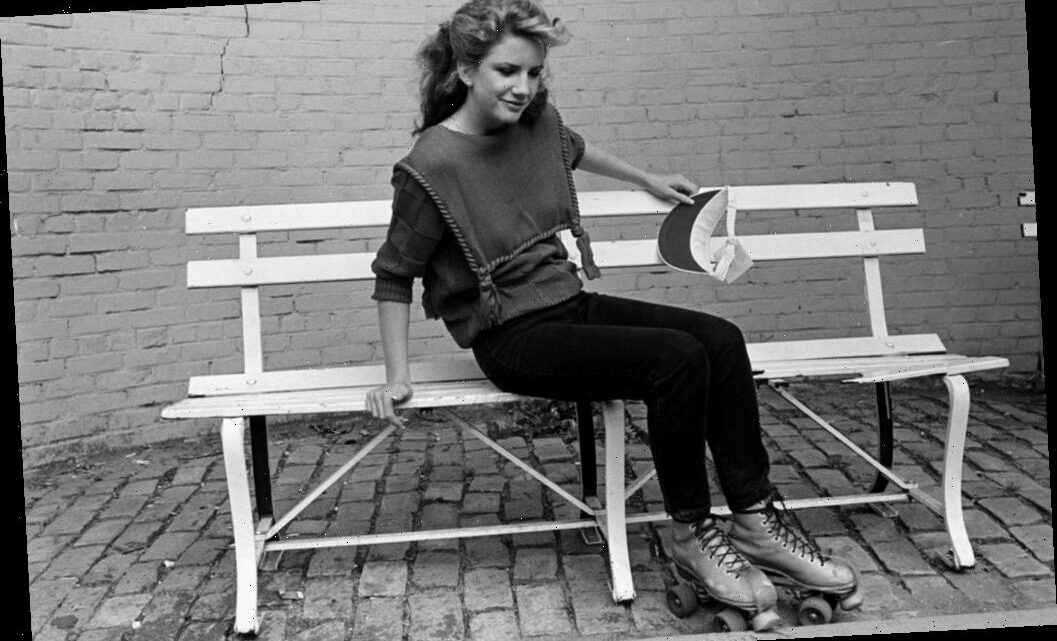 Melissa Gilbert, who played Laura Ingalls Wilder on Little House on the Prairie, was one of the biggest young stars of her time. But, growing up, she felt undesirable. She spent countless nights on her bedroom floor listening to sad songs, thinking no one wanted to date her. At her 20-year high school reunion, she finally learned why none of her classmates ever asked her out.

Melissa Gilbert thought she was unlovable as a teenager

While the magazines of the time portrayed Gilbert as a fabulous young starlet, her reality was quite the opposite.

“I feared my grandfather’s hugs and kisses on the weekend would be the only attention I’d ever get from a man,” she wrote in her memoir, Prairie Tale. “I envisioned spending my life alone, playing solitaire. No, it was worse than that. I pictured myself alone, pathetically cheating at solitaire.”

When Gilbert’s friends began gaining romantic experiences, her anxiety that she’d be alone forever only grew.

“Hearing my girlfriends begin to giddily report about their make-out sessions with boys sent me into a near catastrophic panic that no one was ever going to want to date me,” she wrote.

Just because Gilbert was one of the last of her friends to start dating doesn’t mean she didn’t have plenty of crushes. She took a liking to Scott Baio of Happy Days (also filmed on the Paramount lot, along with Little House on the Prairie). She and her friend Tracy Nelson attended tapings of the show “whenever possible.”

“Though she’ll kill me for admitting this, we rewrote the lyrics to Linda Ronstadt’s song ‘Blue Bayou’ to ‘Scott Baio,’” shared Gilbert.

Gilbert started hanging around the commissary in hopes of running into Baio, “as if he might be remotely interested.”

She eventually learned that “he wasn’t. In fact, he couldn’t have been more disinterested.”

Though Baio wasn’t interested in Gilbert romantically, they did eventually become friends. Baio even escorted Gilbert to her homecoming dance during her junior year.

“I thought he’d give me a modicum of cool; everyone would see Chachi and want to talk to us,” she wrote. “But no one came near us.”

Gilbert spent much of her teenage years feeling undesirable and wondering why none of her peers wanted to date her. As it turns out, her classmates just figured she was dating her fellow Hollywood stars.

“All I craved was to be cool and have a boyfriend,” she wrote. “Despite my efforts, both seemed hopelessly out of reach”

At her 20-year high school reunion, Gilbert learned the truth.

“At my twentieth high school reunion, I found out that none of the boys asked me out because they figured I was dating movie stars, like Scott,” she wrote.

No limos, free dresses or after-parties: How will Hollywood survive?