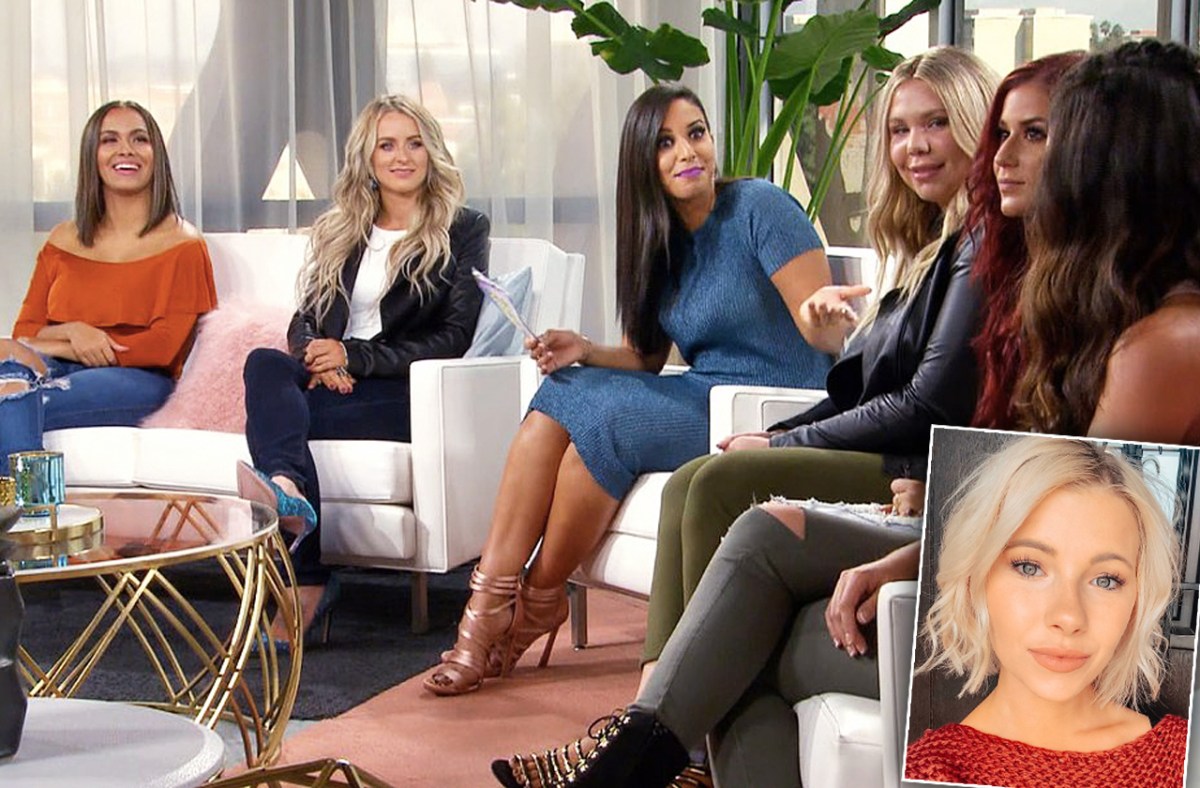 Lindsey Nicholson Considered For ‘Teen Mom 2’ – Is A Cast Member Getting Replaced?

Kailyn Lowry, Chelsea Houska, Leah Messer, Jenelle Evans and Briana DeJesus are the stars of Teen Mom 2 – but is one of them getting replaced? On RadarOnline.com’s podcast Teen Mom Time, 16 & Pregnant star Lindsey Nicholson admitted MTV reached out to her for a role on the hit series.

Nicholson revealed that she would like to be on the series to bring awareness to newborns in the NICU and their parents. As readers know, Nicholson gave birth to her twins Jackson and Paisley with husband TJ at only 29 weeks pregnant. The twins faced a series of health problems, as they remained in the NICU for months.

“No one talks about it,” she told Teen Mom Time. “It is so hard. My goal in the next few years… I would love to be able to go and speak and share our story.”

Nicholson explained how she was considered for Teen Mom 2 along with Teen Mom 3 stars Briana DeJesus and Mackenzie McKee in 2017. The role went to DeJesus.

“I was one of the girls they reached out to,” Nicholson explained. “When they called we weren’t even pregnant. I was working at a dentist office. My life was so boring. But they missed out everything we went through with the twins.”

Fortunately for Nicholson, who is also mother to daughter Aniyah from a previous relationship, she will be appearing on the upcoming season of Teen Mom 2, as she filmed scenes with friend Lowry.

“We were all there,” she said of Lowry’s Pothead hair care launch in NYC. “It was mostly following up on something they’re going to put in Kail’s season.”

For more on Nicholson, listen to this week’s Teen Mom Time!

For the latest Teen Mom news subscribe to our podcast ‘Teen Mom Time’ below!

Here's Proof Lady Gaga Will Dress to Impress at 2019 Grammys