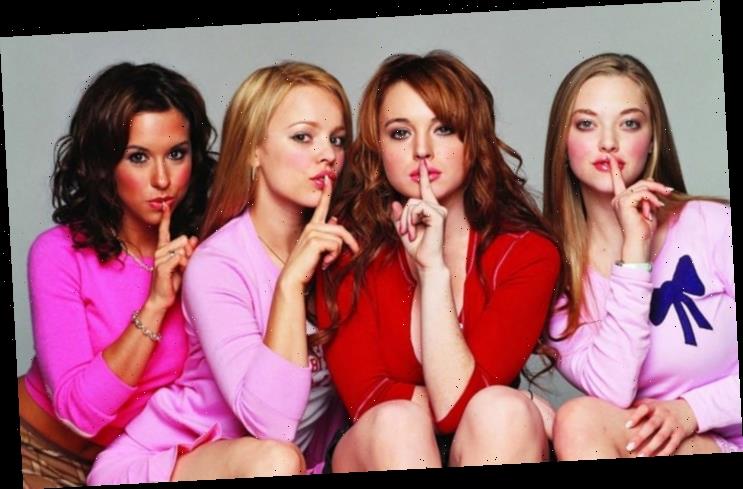 The cast members of the classic movie including Tina Fey, Amanda Seyfried, and Rachel McAdams are set to take part in an online event to urge people to vote in the election.

AceShowbiz -The cast of “Mean Girls” reunited on 3 October (20) – known to fans around the world as “Mean Girls Day” – to encourage U.S. viewers to vote.

Katie Couric brought the entire cast together after reaching her goal of getting 5,000 people to register to vote as part of HeadCount’s Good to Vote campaign.

Although Rachel McAdams, who is currently pregnant, was unable to attend the reunion, but she recorded a solo Zoom call with Katie which was included in the broadcast. Amanda, who just gave birth to her second child, had to lay down during the call.

In addition to its political theme, the cast also opened up on the flick, with Tina, who plays school calculus teacher Ms. Sharon Norbury, revealed she had to change lines in the movie to get a PG-13 rating.

“We felt it was important to get that PG-13 so I had to keep peeling that away,” she shared. “I remember one of the weird ones, we couldn’t say… in the cafeteria Jason Weems says, ‘Is your cherry popped,’ and they wouldn’t let us say it.”

“I do think because it was girls and not boys MPAA (Motion Picture Association of America) were like, ‘No,’ they couldn’t handle it. So we had to change, ‘Is your cherry popped,’ to a weird audio replacement of ,’Is your muffin buttered,’ which means nothing.”

“Mean Girls Day” is celebrated annually on 3 October in honour of the scene in the movie where Aaron (Jonathan) turns to Cady (Lindsay) and asks her what day it is.