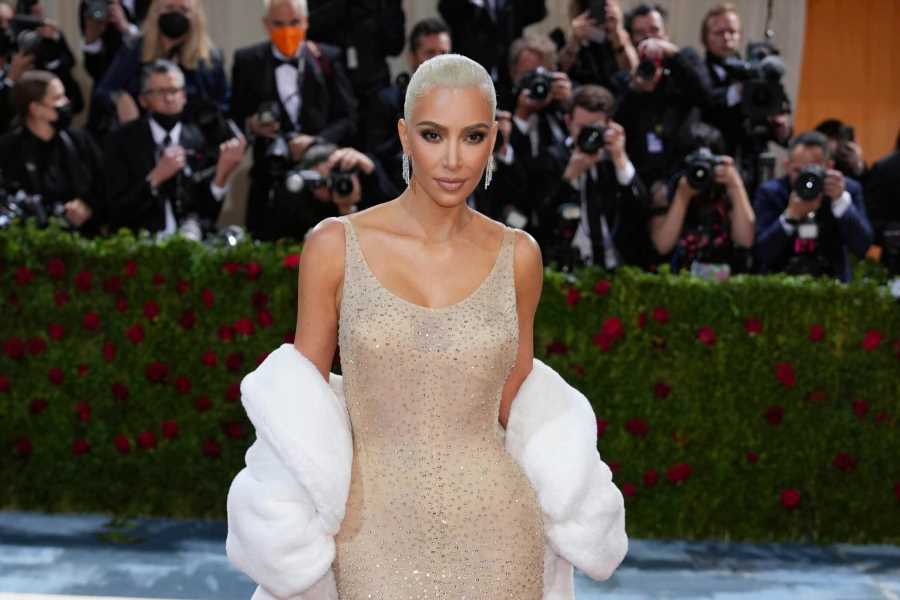 Actress Lili Reinhart appeared to call out Kim Kardashian, suggesting the star’s effort to lose 16 pounds in three weeks to fit into her Met Gala dress was “so fucked on 100s of levels.”

Reinhart voiced her criticism in a series of now-vanished (but saved via Buzzfeed) posts on Instagram Stories Tuesday, May 3. Although she pointedly didn’t name Kardashian, or any other celebrity, her comments clearly seemed directed at Kardashian, who spoke about the intense diet she stuck with to fit into the same dress Marilyn Monroe wore when she sang “Happy Birthday” to John F. Kennedy in 1962.

“I had to lose 16 pounds down today to be able to fit this,” Kardashian told Vogue, adding: “I would wear a sauna suit twice a day, run on the treadmill, completely cut out all sugar and all carbs, and just eat the cleanest veggies and protein. I didn’t starve myself, but I was so strict.”

Kardashian-Jenners Win, No Damages Awarded to Blac Chyna: 'We Totally Put the Celebrity Aside'

Reinhart appeared to take issue with that characterization, writing, “To openly admit to starving yourself for the sake of the Met Gala. When you know very well that millions of young men and women are looking up to you and listening to your every word.”

(While Kardashian denied starving herself on the red carpet, she did share a video afterward, in which she remarked, “OK guys, so after the Met, I am starving!” A rep for Kardashian did not immediately return Rolling Stone’s request for comment.)

Reinhart, who’s been open about her own struggle with body image issues, continued: ”To walk on a red carpet and do an interview where you say how starving you are… because you haven’t eaten carbs in the last month… all to fit in a fucking dress? The ignorance is other-worldly and disgusting. Please stop supporting these stupid, harmful celebrities whose entire image revolves around their bodies.”

In a bit of a post-script, Reinhart stressed she’s normally not “an angry person,” but was once again frustrated by “the toxicity of this industry.”

20 home renovations that will hurt your property's value

‘Moon Knight’: May Calamawy Worried She Was ‘Making Myself Smaller’ as Lone Female in Marvel’s Latest
World News