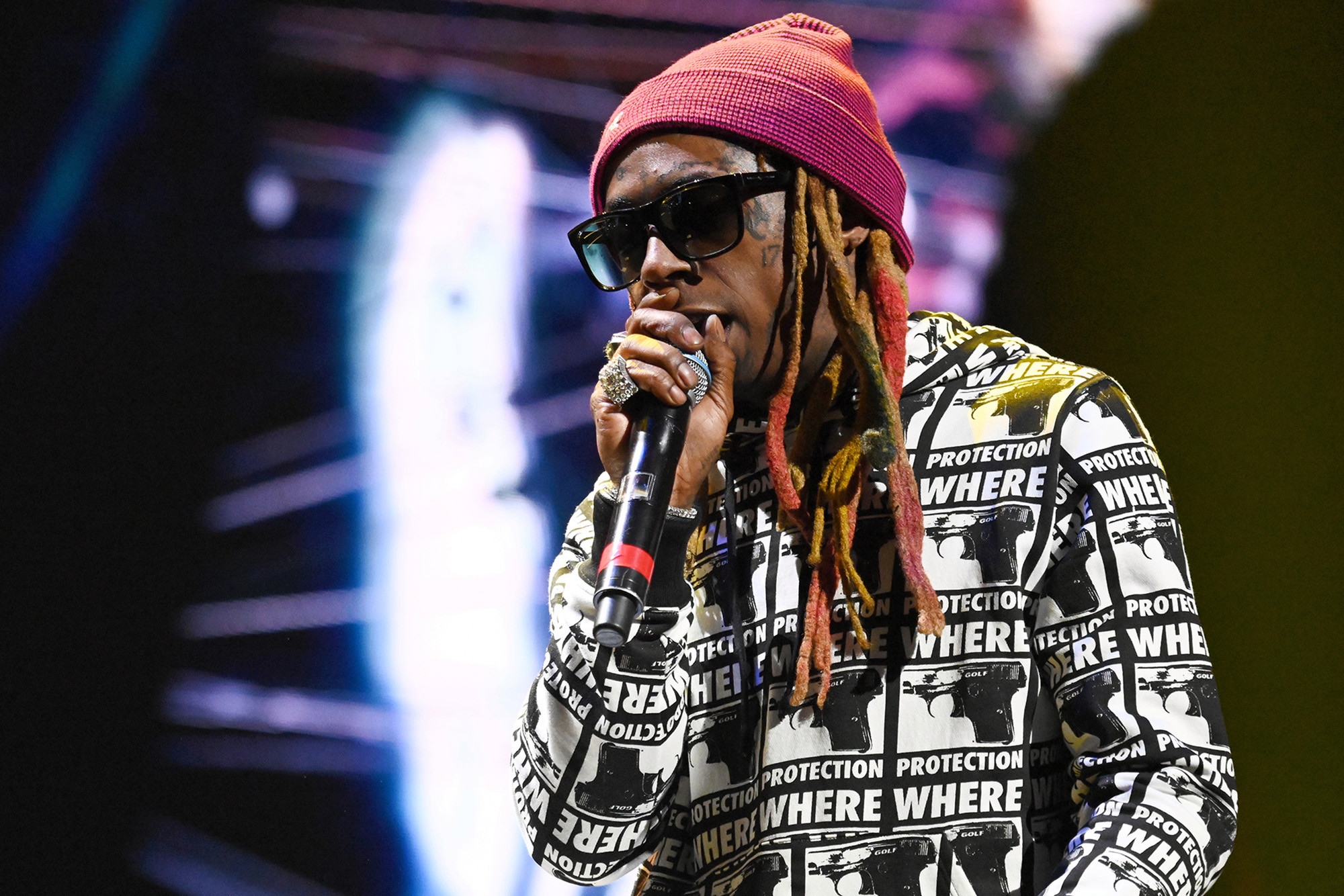 Rapper Lil Wayne performed at an intimate Art Basel Miami party for guests, including Helena Christensen and Rande Gerber, before he also played a nightclub show where Kanye West was a surprise guest.

“I hope you don’t make it back to where you’re from — because you just don’t want to leave here,” Wayne told the crowd at Surf Lodge’s pop-up at the Confidante, while playing above a pool.

“Shockingly, no one got accidentally shoved in the pool, it was so packed,” said a guest. Also there were Andrew Warren and Caroline Vreeland.

Surf Lodge had hosted a dinner the same night for French artist JR. West was also spotted with Jonathan Cheban at David Grutman and Pharrell Williams’ new restaurant, the Swan, and its Bar Bevy, along with Virgil Abloh, Lenny Kravitz and Emma Roberts.