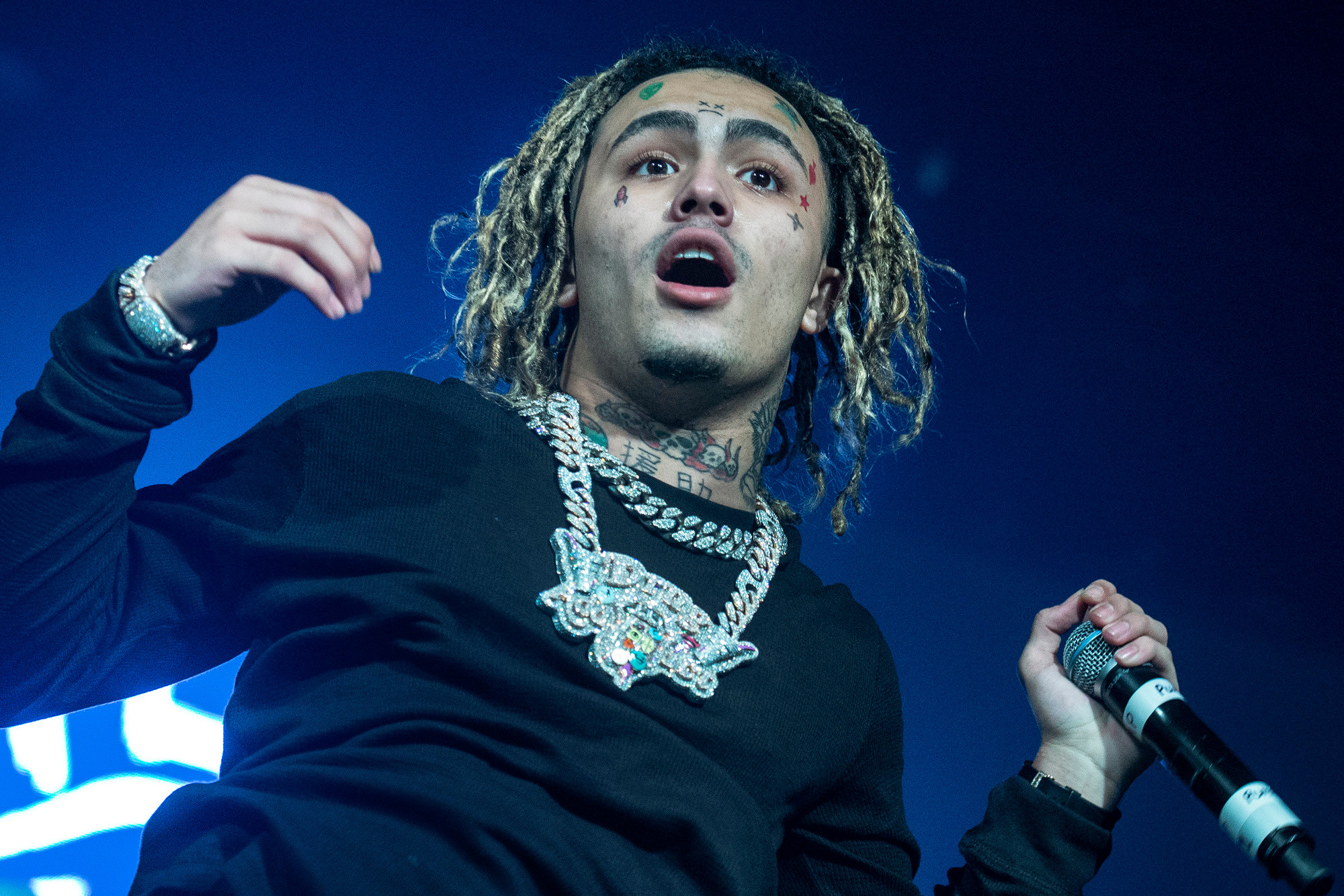 Lil Pump has run afoul of the law after flipping the bird at some cops in Denmark.

The 18-year-old rapper was forced to cancel a concert Tuesday after police caught him flipping them off, reports TMZ.

According to the website, the incident happened after Pump and his crew were detained for unknown reasons in Copenhagen. On the way to the police station, the rapper took out his phone and started a live stream on Instagram in which he taunted the police officers behind their backs.

Reportedly, police got wind of the video, leading to the rapper being detained for an even longer period of time. It forced him to cancel a show in Finland on Tuesday.

A rep for the rapper did not respond to a request for comment.

Lisa Vanderpump Opens Up About The ‘Difficult’ ‘RHOBH’ Season 9: ‘I Had A Few Problems’