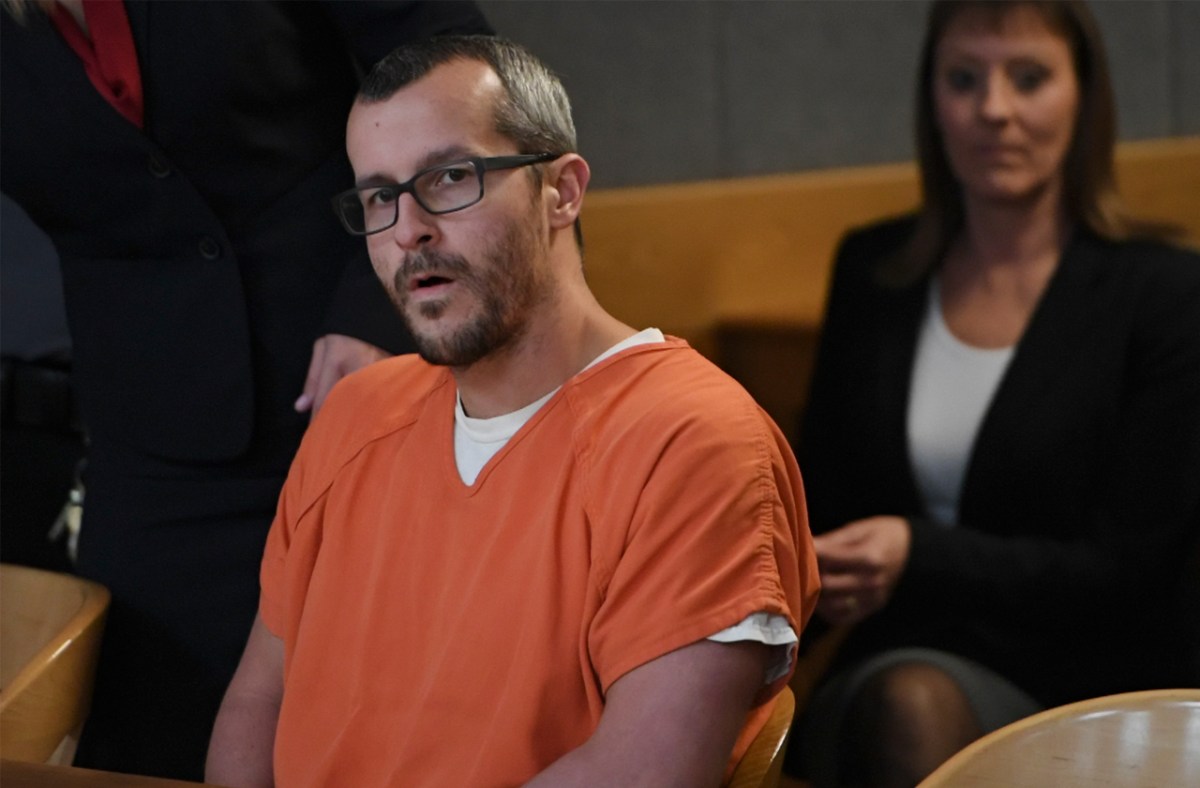 “Dodge Correctional Institution is an intake facility,” a source told RadarOnline only under the condition of anonymity, noting that the twisted killer will soon be transferred to the same prison where Making A Murderer star Steven Avery is housed.

Watts will spend the rest of his life in prison after he pled guilty to the murders that shocked the nation.

Radar readers previously got the first glimpse of the killer being shackled up and transported to jail immediately following his confession.

Now, the source said, “Watts will be housed with ones like him in a special unit,” he source continued, adding he will join other sickos, including baby killers and child molesters. “He will be safe and will undoubtedly have groupies within a couple of months..”

Though Watts can only call two people – both being his immediate family members – he has yet to receive a visit or phone call. “During the intake process, only immediate family can visit or call,” the source told RadarOnline. “After that, he can have 12 visitors on his list but it takes a few weeks to have them approved.”

The most hated father in America is in a single cell – but not in isolation. “He’s still in the intake unit, but the regular intake unit. He has a dayroom and can mingle around for one hour a day.”

Radar readers were amongst the first to know that the demented demon – who listed himself as “widowed” on his paperwork – was smuggled under the cloak of darkness to an “undisclosed”  location but Radar tracked Watts down in Wisconsin.

Incredibly, the inmate whom Shanann’s mother Sandra has called “the devil” has let the prison know that he’s a staunch Catholic.

Steven Van Zandt Boycotting Marriott Over Use Of Plastic