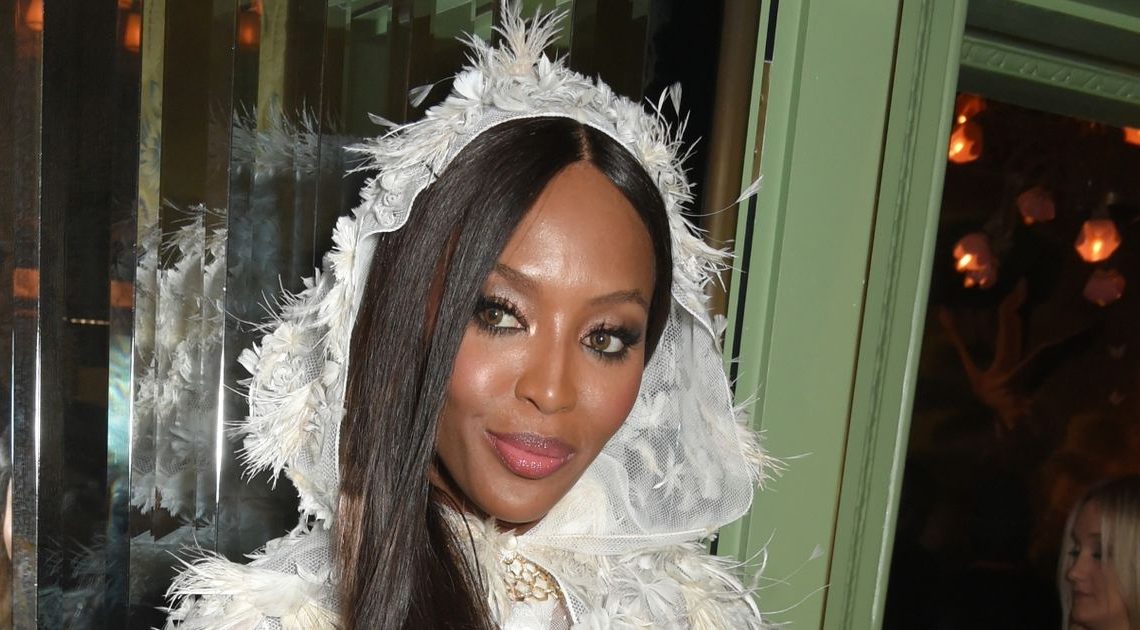 Liam Payne and Naomi Campbell have reportedly been enjoying "mind-blowing sex" for two months, after trying (and failing) to keep their blossoming romance under wraps.

But the Mirror exclusively revealed last year that the pair were getting close – a whole 10 months before they started secretly seeing each other.

Back in February 2018, Liam and then-girlfriend Cheryl Cole were plagued by rumours that their relationship was under strain following the birth of their son, Bear, in March the previous year.

And they made an ill-advised joint red carpet appearance at the BRIT Awards, awkwardly posing as a happy couple despite their frequent rows and Liam’s busy schedule.

As it happened, just days prior to the Brits, Liam partied the night away with Naomi and other supermodels at the post-BAFTAs Vogue Fashion and Film event at Annabel’s nightclub in London.

While there were no pictures of him and Naomi together, Liam did find himself in hot water for cuddling up to Rita Ora at the party, fuelling speculation they were more than friends.

Cheryl was absent from the star-studded soiree, preferring to stay home with toddler son Bear instead of rubbing shoulders with fashion royalty including Kate Moss, Jourdann Dunn and Hollywood stars Leonardo DiCaprio, Zendaya and Sienna Miller.

Naomi was there, wearing a stunning white lace and feathered Christian Dior couture gown with a hood, which she teamed with Tiffany jewellery and cascading hair worn down to her hips.

No doubt her outfit caught Liam’s eye at the time, as it was sheer at the front and showed off her white lace bra.

At the time, Liam and Cheryl were still clinging on to their crumbling relationship, which they called off for good in May, while Naomi was casually dating British rapper Skepta – they broke it up in April.

And just 12 months after they partied together, Liam and Naomi are said to be on the verge of going public with their two-month romance.

"He can’t believe his luck," a source told the Sun on Sunday.

"Liam has been seeing Naomi for a while. He’s mad keen on her. He seems head over heels. They are definitely an item and have been seeing a lot of each other.

"Liam thinks she’s amazing and beautiful, and has said their intimate time together has been mind-blowing. He seems really into her and acting like he can’t believe his luck."

The couple – who share a 23-year age gap – have already been spotted having secret dinner dates, and made a joint appearance at a gig in London last weekend.

'In my situation with Bryan, it was not pleasant, not at all' – Rami Malek on working with Bryan Singer
World News