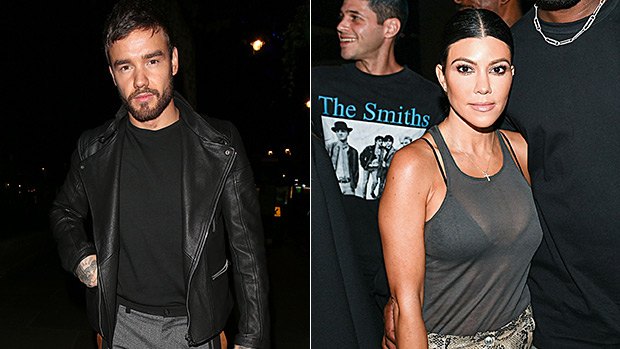 Liam Payne Once Slammed ‘KUWTK’ Before Flirting With Kourtney: Doesn’t Want Son To Watch It

On Nov. 30 Liam Payne left a flirty comment on Kourtney Kardashian’s Instagram page but, a year ago he was singing a different tune when he dissed her family’s TV show!

What a difference a year makes! On Nov. 30 Liam Payne couldn’t resist commenting on Kourtney Kardashian’s sexy GQ Mexico photo shoot, after the 39-year-old shared some of the pics on her Instagram page. But nearly 18 months earlier, in June 2017, he dissed her family’s reality TV show, Keeping Up With the Kardashians. Yep, that’s right. In 2018 he commented on Kourtney’s pics with one word of approval, “wow,” but during a Hot 99.5 interview with DJ Toby Knapp, he was pretty vocal in his disapproval of KUWTK.

Speaking about his little son Bear – who was then just 3-months-old – he said, “We haven’t really started lullabies yet but he loves the telly and my missus has got the Kardashians on all the time at the moment.” But Liam didn’t stop there. “I don’t mind watching a little bit of the Kardashians but I don’t want him looking at it and being like ‘Oh yeah that’s what we should do,’” the former One Direction singer said, according to Cosmopolitan.

At the time, Liam’s comment was especially awkward because he was still in a relationship with fellow British pop star Cheryl, 35, and she was friendly with Kourtney’s younger sister and KUWTK co-star, Khloe Kardashian. In fact, in April 2017 Khloe tweeted about her friendship with Cheryl, writing, “She is truly one of the sweetest women I have met in a long time. She touched my heart! She’s a true doll. Gorgeous and kind.”

We have no idea if Liam still doesn’t want his now 20-month-old son to watch KUWTK. He’s now single, having split from Cheryl in July 2018, so we don’t know how he monitors what their son watches on the “telly”. But, what we do know, is that he is certainly keeping up with at least one Kardashian – Kourtney. What she has to say about his 2017 shady comment is anyone’s guess! 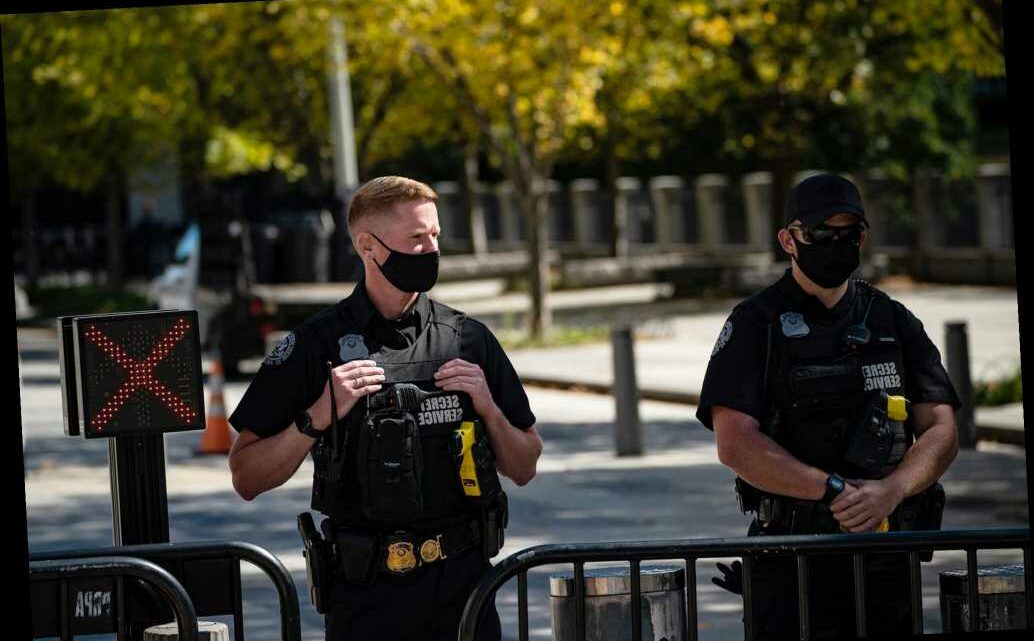 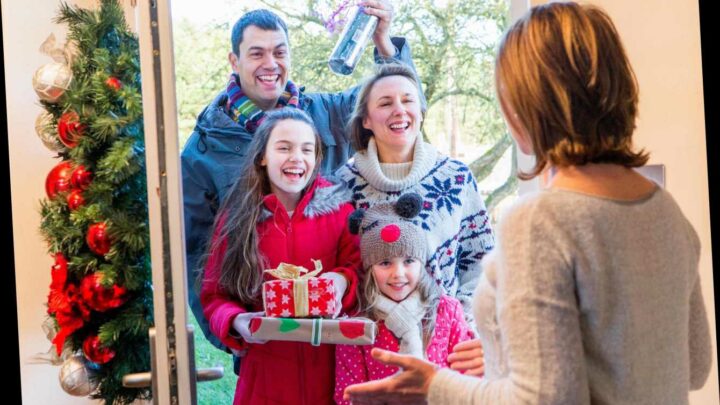 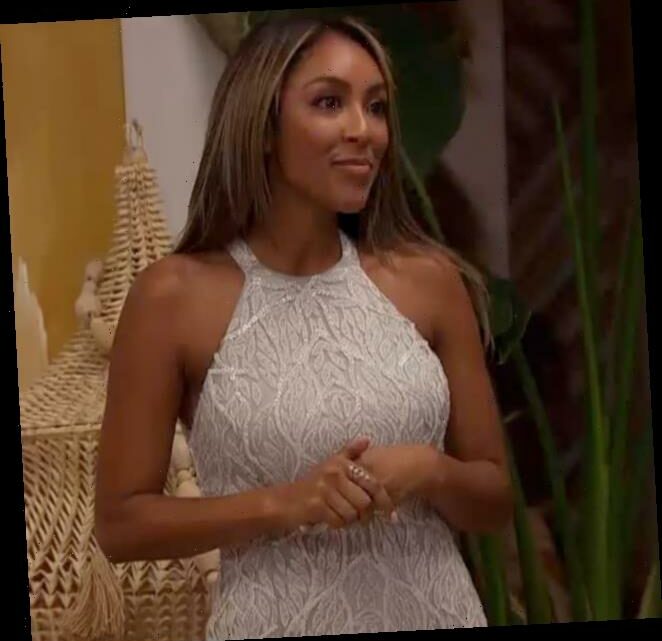 When Clare Crawley got engaged to Dale Moss much earlier... 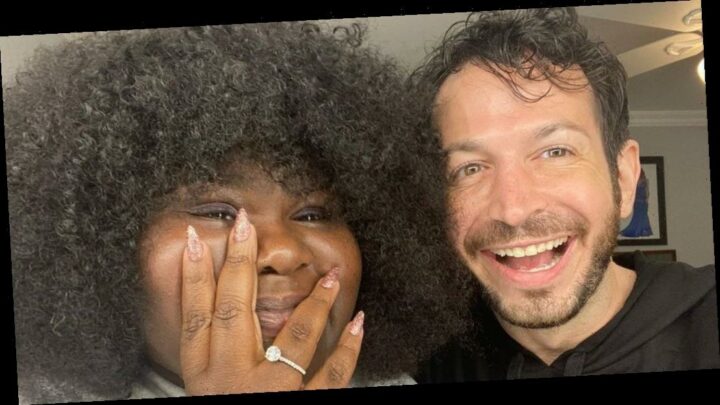 Off the market! Gabourey Sidibe is engaged to boyfriend Brandon Frankel after dating for a year and a half.The Empire...