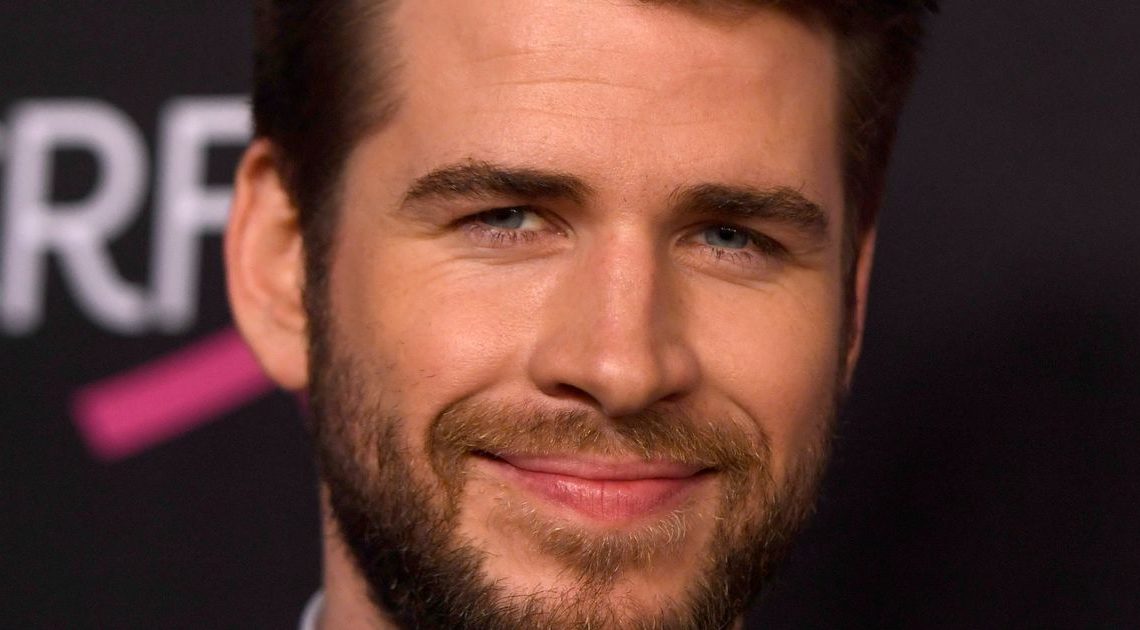 Liam Hemsworth has reportedly been leaning on actress Isabel Lucas in the aftermath of his shock split from Miley Cyrus .

Miley, 26, was seen kissing her female pal Kaitlynn Carter during a girls' holiday in Lake Como following the demise of her eight-month marriage to the actor.

Now The Last Song star, 29, is said to have turned to Australian Home And Away actress Isabel, 34, for comfort as he nurses his heartache while staying with his elder brother Chris, 36, in Australia.

A source told Women's Day : "Liam's in Byron [Bay, Australia] staying with Chris. Isabel moves in the same social circles up there, and they've spent some time together.

"They've become quite good friends. She's there to take his mind off things and she's been an excellent person to turn to for advice."

Liam has known Isabel for a long time as she is the ex-girlfriend of his hunky brother Chris.

Isabel romanced Chris for three years from 2005 until 2008 after they first crossed paths on long-running drama Home And Away.

It is claimed blonde bombshell Isabel has been offering emotional support to Liam while she's on holiday in Switzerland.

The source added: "She's in Europe at the moment and feels bad she's jetted out during the worst of it for Liam, but even so, she's been keeping in touch via text."

The Mirror have approached Liam Hemsworth's representatives for further comment.

Recently, Liam broke his silence to wish his ex Miley "health and happiness" before suggestions their split had turned toxic amid claims of boozing and explosive rows.

He wrote on Instagram : "Just a quick note to say that Miley and I have recently separated and I wish her nothing but health and happiness going forward."

The Liam and Miley love story goes way back to 2010 when they fell for one another playing lovers in The Last Song.

Deep Water on ITV ending explained: What happened at the end?

Looking for a Moisturizer That Can Do It All? This MVP Is on Sale Right Now
World News