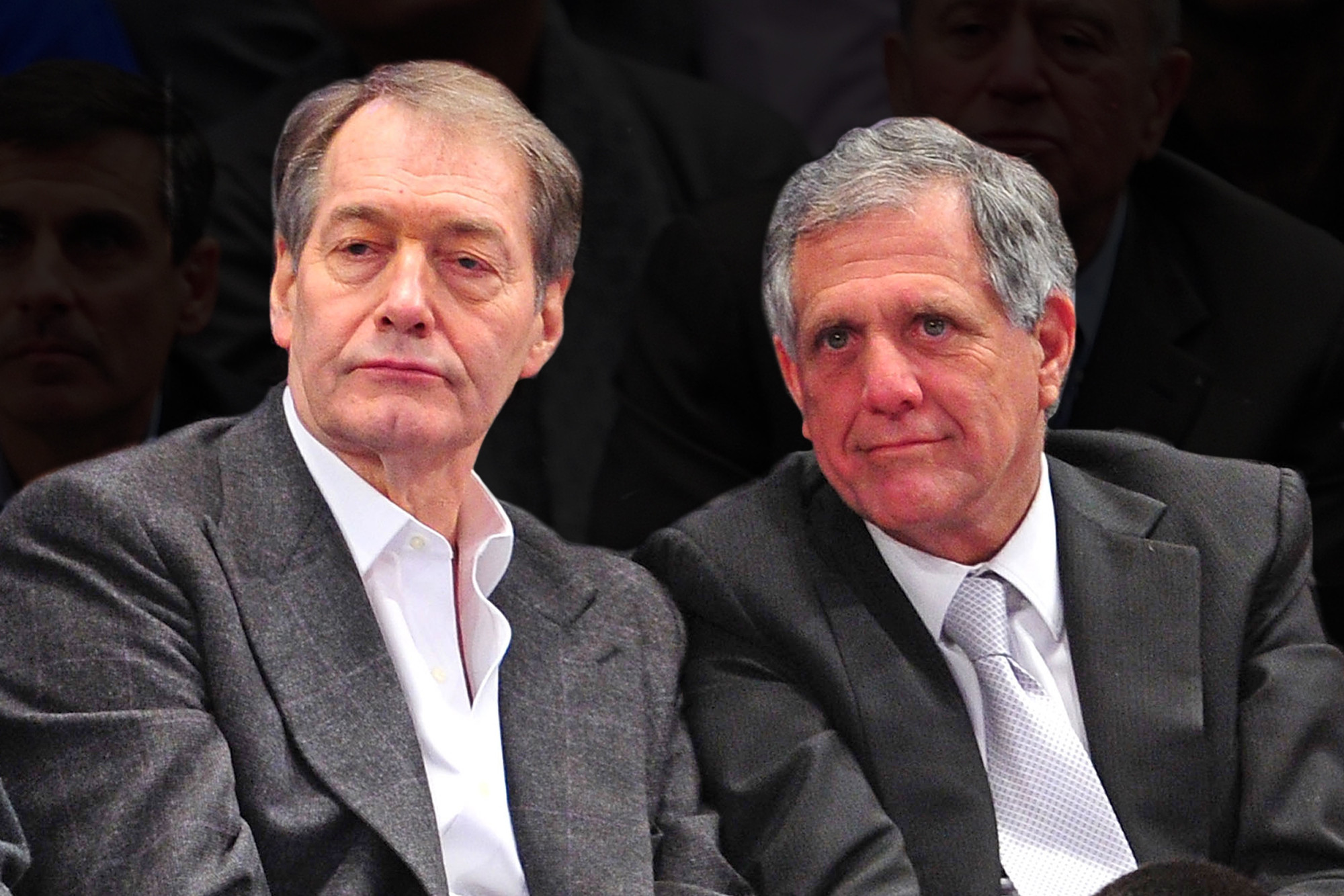 Les Moonves is lying low while Charlie Rose parties on

Les Moonves appears to be lying low after his ignominious exit from CBS.

We’re told the former honcho was the elephant not in the room at journalist Liz Robbins’ high-powered holiday fête — but his former employee Charlie Rose was the life of the party.

“Everyone was talking about Les because he usually attends and he was absent this year,” said a partygoer. “Charlie was very diplomatic and talked about the holidays instead, but the grin was eerie. He was in such good spirits.”

The source said that Rose — also ousted from CBS amid allegations of sexual misconduct, which he denies — was “licking his chops, laughing and having a blast. He had a spring in his step. He wasn’t acting like someone who was let go this year at all.”

A rep for Rose said, “Christmas is a time for family and friends. He was just happy to see so many old friends.”

Bill and Hillary Clinton were also among the heavy hitters who attended. We’re told Hillary and her longtime confidante Huma Abedin were “glued at the hip.”

“There were whispers all night. People were saying, ‘Our next president’s in the room,’ ” the source said. Discovery honcho Henry Schleiff approached him and asked, “Don’t you plan to run every eight years? Aren’t you due?” Bloomberg laughed and responded, “You never know!”

On Monday, Moonves was hit with news that he won’t receive his $120 million severance check because the CBS board ruled that he was fired with cause, saying he misled the company about the various allegations of sexual misconduct made against him.

A lawyer for Moonves called the findings “without merit.”