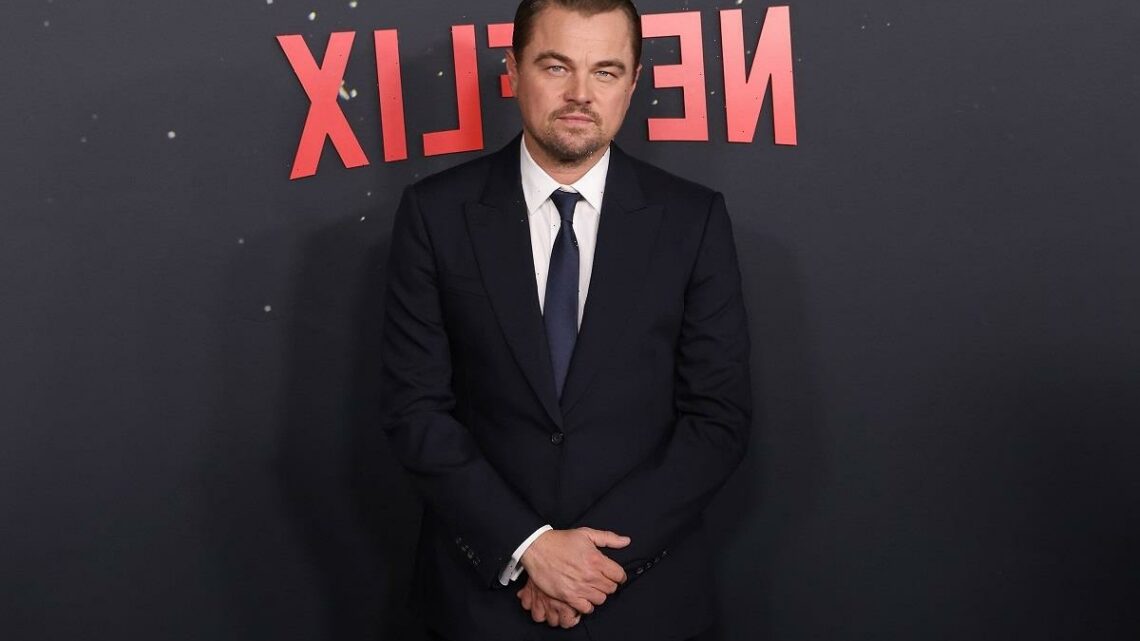 Leonardo DiCaprio has always been a long admirer of the late River Phoenix. But at the beginning of his rise to megastardom, it was brought to his attention that some were drawing comparisons between him and the late star. Depending on the context of these comparisons, however, DiCaprio wasn’t sure they were a sentiment he agreed with. 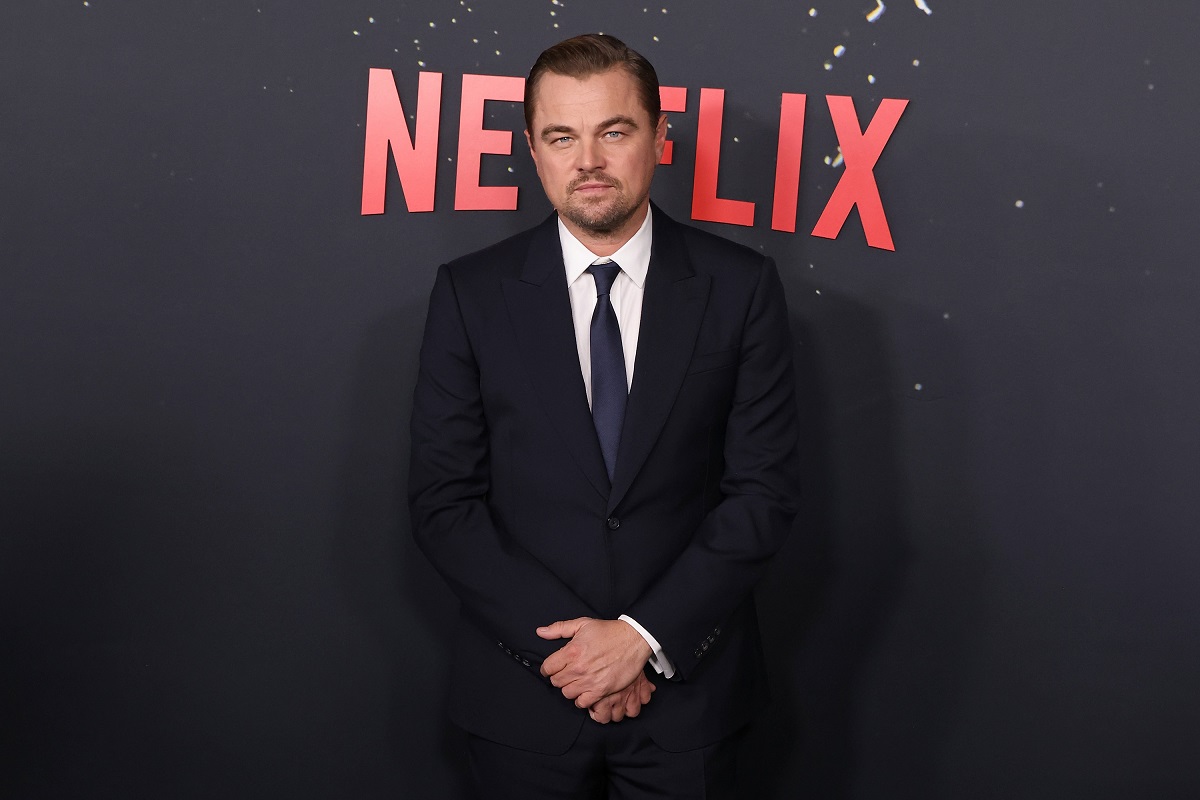 As many know, the late River Phoenix died of a drug overdose outside California’s Viper nightclub at the age of 23. DiCaprio wasn’t too much younger than Phoenix at the time of his death. And by the time DiCaprio was 23 himself, he’d become one of the biggest stars in the world thanks to Titanic. In a 2010 interview with Rolling Stone, DiCaprio asserted that he went crazy with his celebrity at such a young age as Phoenix did. But in a different way.

“I got to be wild and nuts, and I didn’t suffer as much as people do now, where they have to play it so safe that they ruin their credibility. I didn’t care what anyone thought. The more people said, ‘Leo’s not working, he’s running around with his friends,’ the more I wanted to do it. The world was our fun playground,” he said.

But he had enough self-awareness at the time to avoid the same fate as Phoenix and his other contemporaries.

“It was, ‘Wow, how lucky are we to not have hung out with that crowd or done those things?’ My two main competitors in the beginning, the blond-haired kids I went to audition with, one hung himself and the other died of a heroin overdose,” he said. “I was never into drugs at all. There aren’t stories of me in a pool of my own vomit in a hotel room on the Hollywood Strip.” 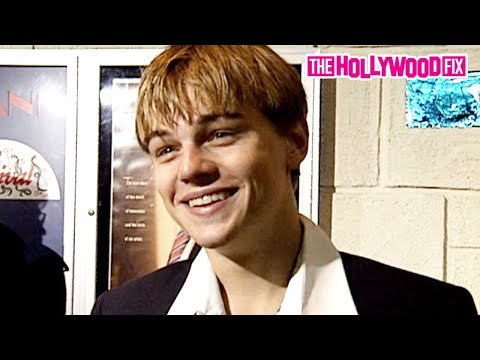 One of the reasons DiCaprio might not have ended up like Phoenix was because The Departed star was never big on drugs. Drugs were so prevalent in the neighborhood where DiCaprio grew up in that he had no desire to experiment with them later on.

“Never done it,” DiCaprio once confided to the LA Times. “That’s because I saw this stuff literally every day when I was 3 or 4 years old. So Hollywood was a walk in the park for me…. I’d go to parties and it was there and, yeah, there’s that temptation. Hollywood is a very volatile place where artists come in and they essentially say they want to belong. It’s incredibly vulnerable to be an actor and also get criticism at a young age when you’re formulating who you are. We’ve seen a lot of people fall victim to that, and it’s very unfortunate.”

In a 1995 interview with Movieline, a young Leonardo DiCaprio addressed alleged comparisons between himself and Phoenix. As much as he respected Phoenix at the time, he felt some aspects of the comparisons lacked merit because of their lifestyles.

“If they mean that I was in trouble, that’s total bulls***,” he said. “I’ve always liked River’s work. I’m discounting the drugs and whatever he did in his personal life, because the drugs weren’t who he was. But as far as his acting and as far as who he was as a person, I respected him a lot. I think I’m different from him, but I hope that I can somehow be thought of as someone who is unique and thoughtful, someone whose work will be respected.” 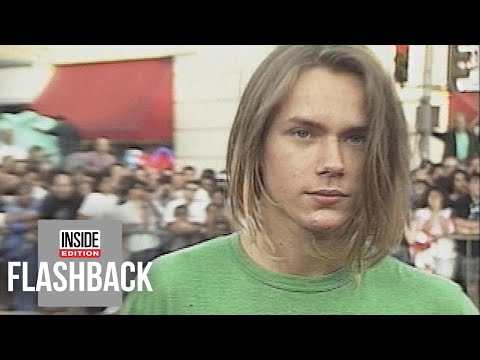 Although DiCaprio didn’t think his personal life warranted comparisons with Phoenix, the Inception actor didn’t mind being linked to Phoenix based on talent. In a 1995 interview with the Tampa Bay Times, he was confident that the comparisons wouldn’t last too long.

“People are going to see we’re two different people eventually, but the guy was great and I’d rather be compared to him than someone with less talent and less depth,” he said.