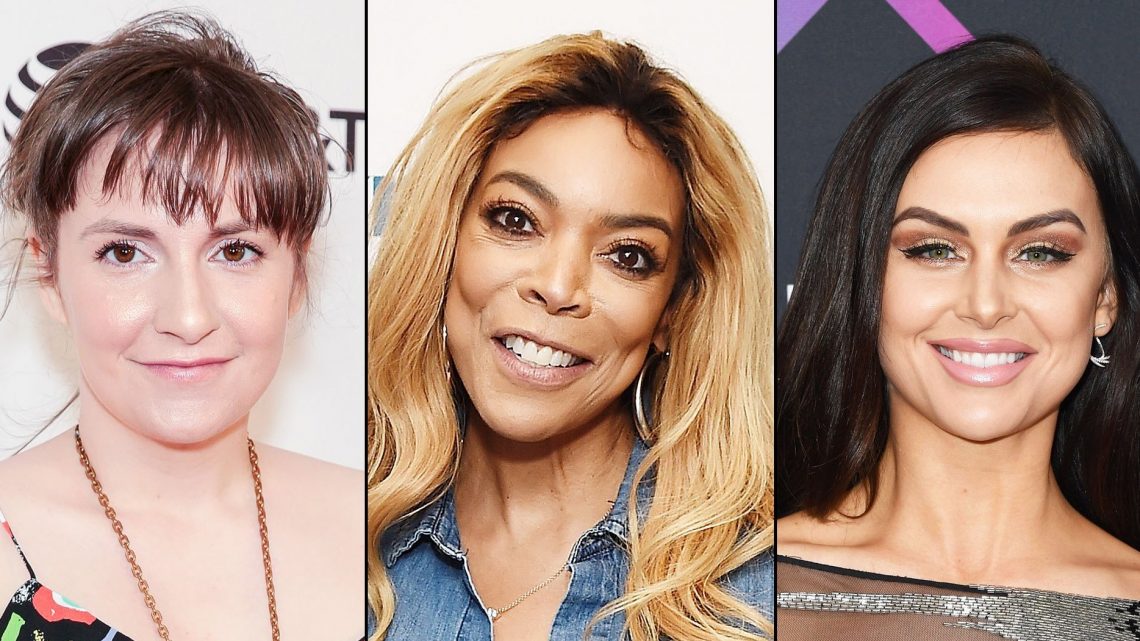 “First Lala Kent and now Wendy Williams — so proud of all these strong sober queens,” the 32-year-old actress, who has been sober since May 2018, tweeted on Wednesday, March 20. Opens a New Window. “It’s a bumpy path for us all, but admitting you need help is the beginning of true freedom. Sometimes it’s stronger to be weak for a moment.”

Dunham spoke candidly about her own addiction battle in October 2018 during her appearance on Dax Shepard’s “Armchair Expert” podcast, revealing that she had been misusing the anti-anxiety prescription drug Klonopin. 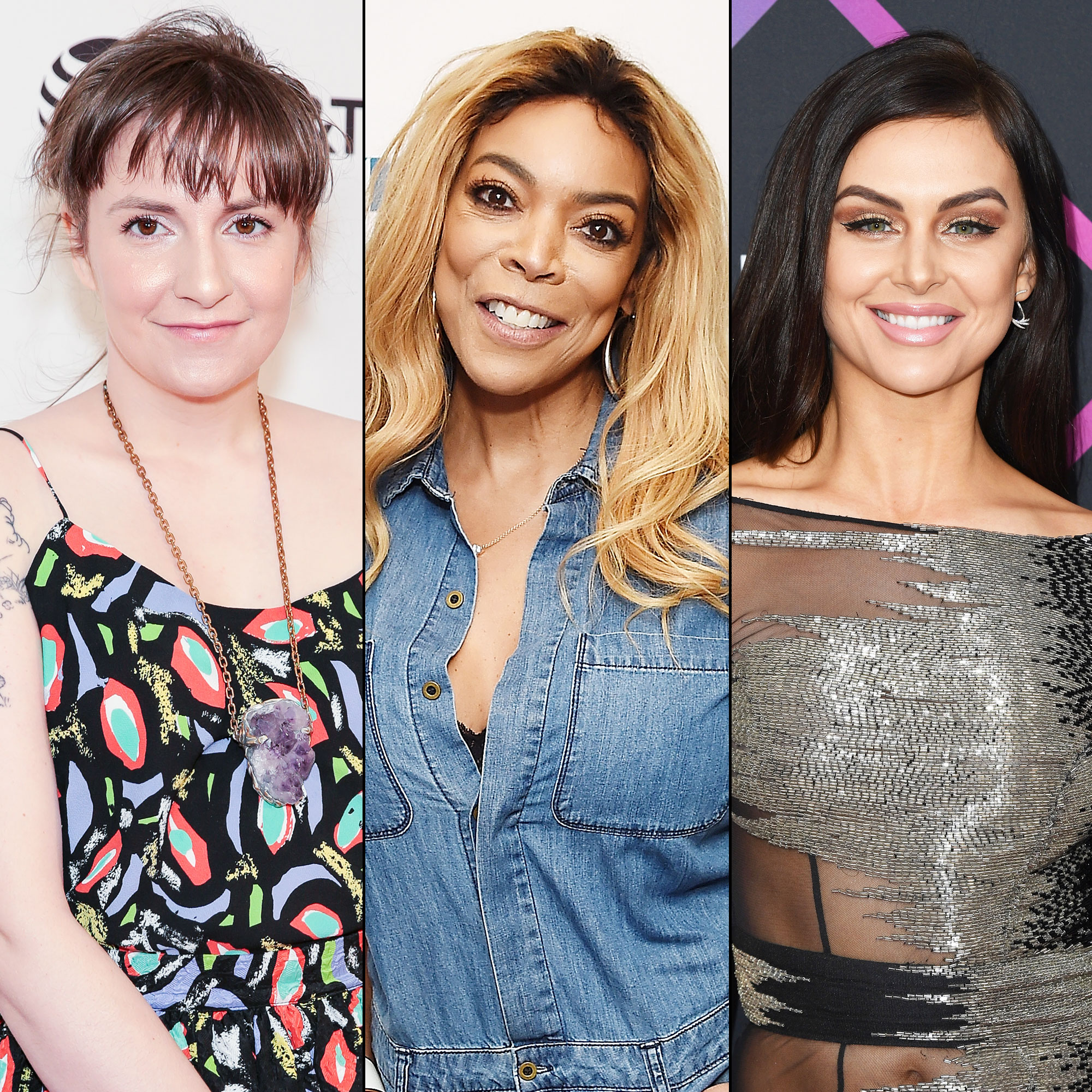 “I do see that the way I medicated myself negatively impacted people around me and decimated my decision-making and hurt my creativity,” she admitted at the time to Shepard, 44, who has also been open about his sobriety. “And so I just feel, like, literally on-my-knees grateful every single day [to be sober].”

Williams, 54, and Kent, 29, recently shared their health struggles too. The Wendy Williams Show host revealed during the Tuesday, March 19, episode that she has “been living in a sober house” and attending “several meetings” around the tri-state area to stay clean after overcoming a previous cocaine addiction.

“Wendy is 100 percent committed to her sobriety now,” a source recently told Us Weekly exclusively. “Her sober coach has been on set with her every day since her return and she’s focused on taking back control of her life. She’s a work in progress.”

Kent opened up to her fans about her issues with liquor during a Sunday, March 17, Instagram Story. “I’m feeling inspired today. I have a heart that’s very full. Five months ago, I came to the realization that I am an alcoholic,” the Vanderpump Rules star disclosed. “I am now a friend of [Alcoholics Anonymous cofounder] Bill [Wilson], which you will never know how much this program means to me, has a given me life.”

The SUR-ver added: “I will never preach to anybody, I’ll only speak from my own experiences. I always say, if you don’t have to be sober, I wouldn’t recommend it. But see, as someone who does need to be sober, being in my right frame of mind, every single day is truly incredible.”