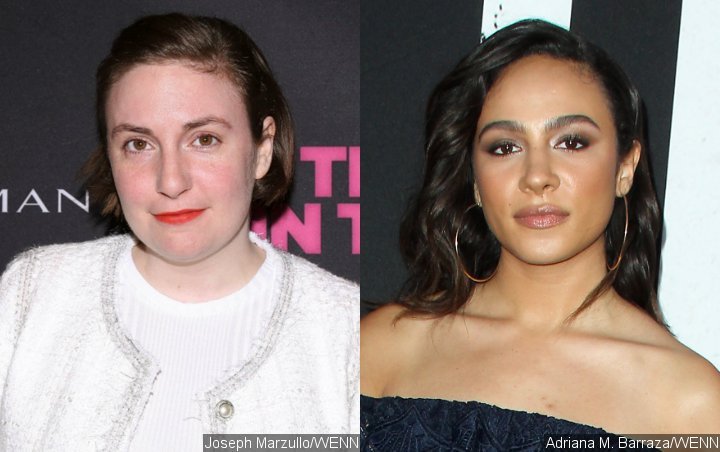 Perrineau claimed that the assault occurred in 2012 when she was 17 years old, detailing in a statement made to the Los Angeles County Sheriff’s Department in November 2017, how she woke up in his bed naked to find him having sexual intercourse with her without her consent. Following the allegations, Lena and fellow “Girls” creator Jenni Konner took to Twitter to insist that their “insider knowledge” of the situation led them to believe that Aurora’s story was “one of the 3 per cent of assault cases that are misreported every year.” Following a huge online backlash, Lena expressed regret over her comments, and has now, a year later, issued an apology to Aurora in a emotive letter.


“To Aurora: You have been on my mind and in my heart every day this year. I love you. I will always love you,” she wrote in her guest editor letter for The Hollywood Reporter’s Women in Entertainment issue. “I will always work to right that wrong. In that way, you have made me a better woman and a better feminist.”

The 32-year-old admitted that she “did something inexcusable” and in hindsight believes that the “insider knowledge” she claimed to have was actually “blind faith in a story that kept slipping and changing.”

The outspoken comedy writer also reflected on her own experiences of sexual harassment, including, “the 70-year-old Hollywood luminary who was so angry that I rebuffed his kiss that he made me do 30 takes of the word ‘hello,'” and insisted that her apology to Aurora was not an attempt to “curry public favour”.

“I have the only women I want or need in my life. And this is the Women in Entertainment issue, and women in entertainment need healing. Sometimes healing starts with the words: I’m sorry.”

Who Is Sophie Lennon On ‘Marvelous Mrs. Maisel’? Susie Is Faced With A Big Decision