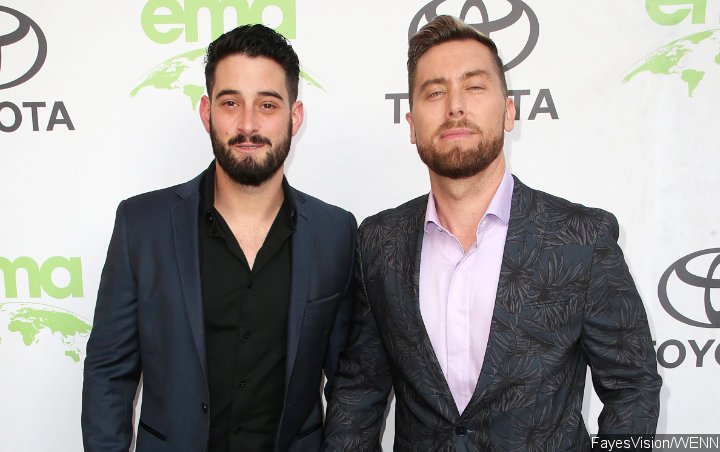 Lance Bass Hopes to Get Pregnancy News in the New Year

AceShowbiz –
Singer-turned-TV personality Lance Bass is hopeful he will be ringing in 2019 with the news of his surrogate’s pregnancy.

The former NSYNC star and his husband Michael Turchin moved forward with the surrogacy process earlier this year in the hopes of starting a family, and in June, Lance revealed they had found an “incredible” woman to carry their child to term.


The couple is now in the midst of the fertility process and hope to discover if it’s been successful in the coming weeks.

“We’re very close,” he told People.com. “We should be able to be pregnant within the next month, I’d say.”

In the meantime, Lance and Michael have been busy preparing their home for a new arrival.

“Right now, we’re about to expand on our house because we are starting the baby thing…,” he shared, admitting they have already purchased so many art pieces to decorate the nursery.

“We’re not even pregnant yet, and we keep seeing things and saying, ‘It’s perfect for the nursery that we do not have’,” Lance quipped. “So tons of art for the wall. I don’t know how we’re going to fit it all in there, but yeah, we keep buying things for the kid.”

Lance previously insisted he has no preference when it comes to the sex of the baby, as they are keen to have more than one child.