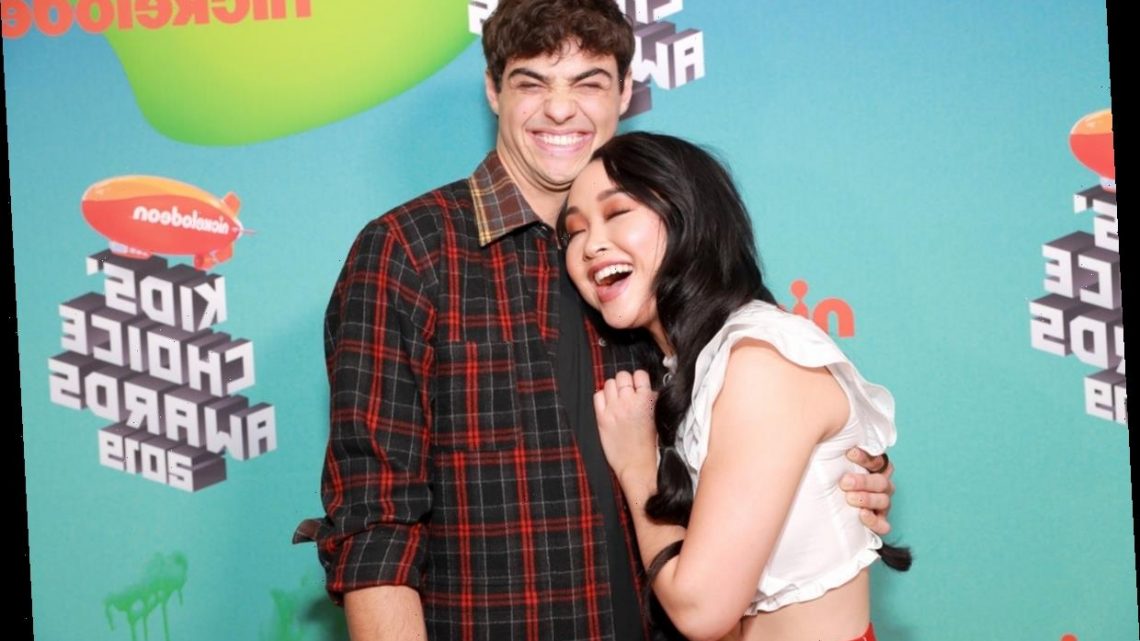 A little rumor may seem harmless, but Lana Condor says those Noah Centineo dating rumors from when To All the Boys I’ve Loved Before first swept the nation in August 2018 were actually super harmful to her relationship with IRL boyfriend, Anthony De La Torre. "I love Noah with all my heart, but the switch was when people started attacking Anthony online," she told Teen Vogue in an interview published Jan. 14. "That was when I realized as much as I can show my love and my friendship to Noah…I can’t be that private with Anthony, because people are starting to be really hurtful to him."

ICYMI: Condor and Centineo didn’t exactly come out and straight-up say they were dating after To All the Boys I’ve Loved Before first came out, but they didn’t exactly stop fans from shipping them, either. “Noah and I definitely encouraged the speculation,” Lana admitted to Cosmopolitan in February 2019. “But it’s because we believe in the story and the characters and we genuinely love each other. You can truly love someone in a very platonic way.”

In the same interview with Cosmopolitan, Condor opened up about the specific ways in which her fans hurt her and De La Torre after they found out she had privately been dating him the entire time. “It was so hurtful for both of us,” she lamented. “This is supposed to be a good thing. Why are you ­coming for someone who has no part of this story? If you say you support me, why would you hurt someone I love?” 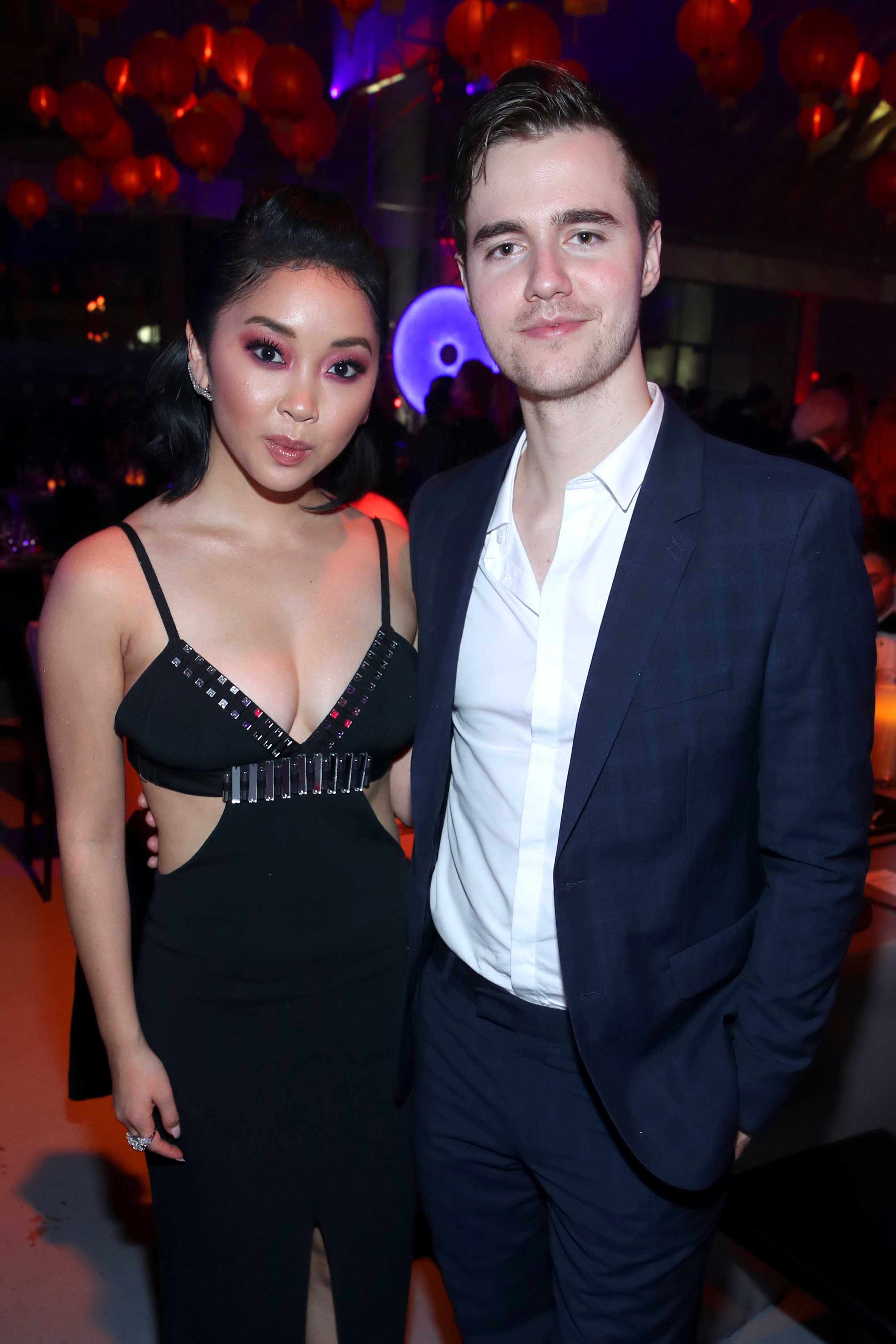 Luckily, Condor noted that fans have since come around to her IRL love — and that’s a good thing because he sounds like an amazing guy. "He’s been by my side through everything," she shared. "He’s such an amazing person and has been an integral part of me staying literally sane.”

If you’re worried there’s any sort of awkward beef between De La Torre and Centineo, don’t be. Condor told Teen Vogue her IRL boyfriend and both of her on screen boyfriends actually get along great.

“It was so funny because Noah and Jordan [Burtchett, who plays John Ambrose] met Anthony both at the same time,” she recounted. “They came over to my house. It was so cute, because it almost felt like —”

At this point, De La Torre interrupted to quip, “Your three boyfriends meeting each other?”

“Like my three boyfriends all meeting each other,” Condor responded. 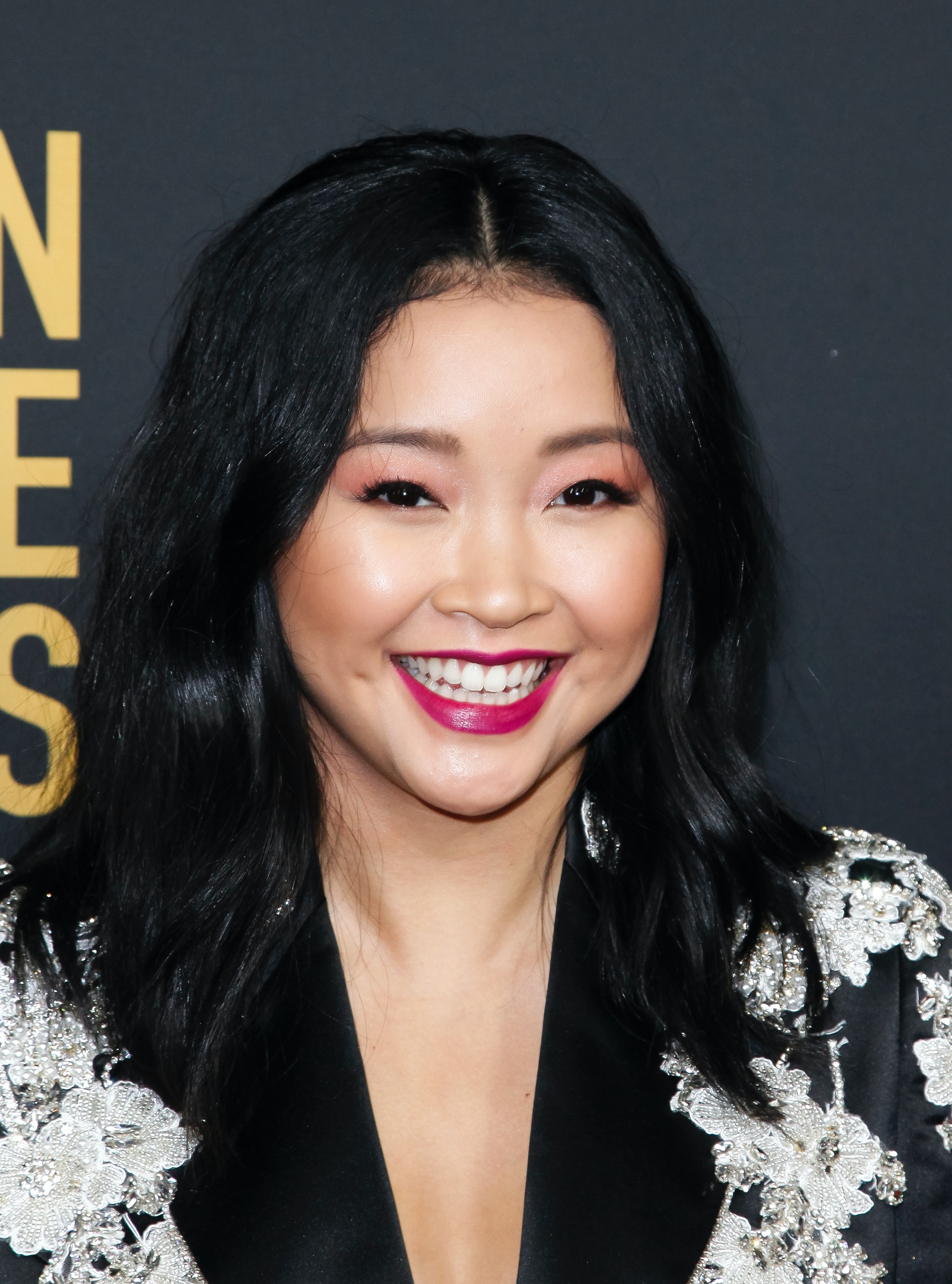 In general, De La Torre seems to be cool as can be with his girlfriend’s on screen love life. Even after seeing that seamy jacuzzi scene from To All the Boys I Loved Before, De La Torre joked, “I’m just like, ‘All right. This is my life now. It’s all good.’”

OK, so let’s all be mega happy for our girl Lana Condor. Sounds like she’s managed to snag success and true love.