Home » Celebrities » Lamar Odom on ‘Deadbeat’ Claims: I’m Not ‘Responsible for a Grown A** Woman’ 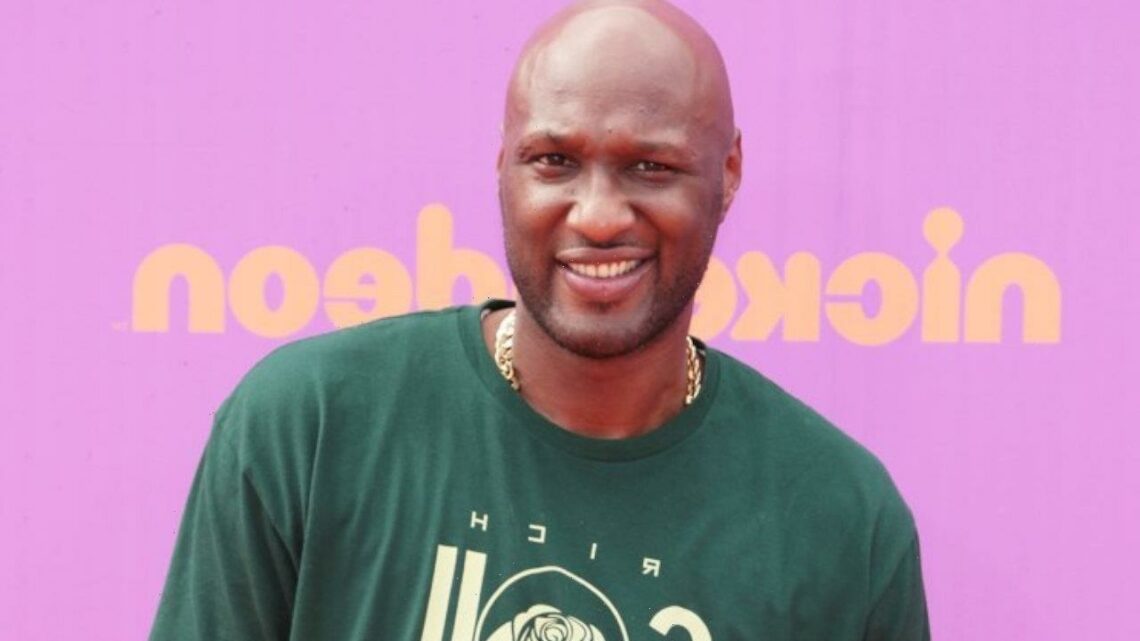 Lamar Odom on ‘Deadbeat’ Claims: I’m Not ‘Responsible for a Grown A** Woman’

The Los Angeles Lakers icon has taken to Instagram to respond to reports that he’s being an irresponsible father to his two chilren, whom he shares with ex Liza Morales.

AceShowbiz –Lamar Odom took to Instagram to address reports of him being an irresponsible father amid his legal battle against ex Liza Morales, who is rumored to be joining the next season of “Basketball Wives“. The basketball star called the news “bulls***t,” adding that he has had enough.

“Back in the news on some BS!! truliza4u (I’m blocked),” so he wrote alongside a screenshot of a headline of him allegedly “skipping out on child support despite boxing match.” He went on to say, “I never air out my personal business because it’s personal but I have had enough.”

He then explained, “I was never married to my kids mother. I took care of her from the second she became pregnant and even after I was married I still paid her bills. I AM NOT RESPONSIBLE for a GROWN A** WOMAN!! Once my children became adults my duties were done! I told her to GO TO WORK! MOVE into an affordable home, she didn’t listen and that is NOT on ME!”

Lamar also blasted the media, writing, “The news, the media, the public loves to vilify a man, call him deadbeat, say how terrible he is as a man but what about a woman who refuses to get off her ass and make a living for herself? She is just as responsible for taking care of our now ADULT children as I was so why isn’t she held to the same standard?” He clarified, “Enough is enough. I do not get pension from the NBA until I’m 46. I do not own a CBD line, I did not get paid $40k from Celebrity Boxing.”

He also claimed that he sent money to his kids monthly, though he admitted that didn’t support Liza. “No !!! And I shouldn’t be made to either! So I will have my day in court, I was never served papers to appear and I will be filing an injunction to this bitter Judges order,” he added. “To all the women out here who are mothers taking care of their kids I salute you! To all the fathers who take care of their kids but receive NO credit, I feel you and salute you too!”

He finished his message by slamming his ex as he said, “To the Liza’s who sit on their a**es and expect a handout, who lie and manipulate their children, who use their children as pawns, who creates stories and scenarios to attract attention, may you seek healing and counseling for your brokenness ~ you need it.”

According to Page Six, the basketball star revealed that Lamar owes $91K in child support payments for their two children as he doesn’t pay since July 2020. It was also said that Lamar hasn’t paid $83K for Liza’s New York City apartment rent that caused him and their children to get evicted.

In a recent hearinng, Lamar’s boxing match against Aaron Carter was reportedly mentioned. “If Mr. Odom is in good enough shape to participate in a boxing match, he’s certainly in good enough shape to abide by his obligations to support his children as set forth in the settlement agreement,” Manhattan Supreme Court Judge Matthew Cooper reportedly said during the hearing.

Kamala Harris staffers claim they are 'treated like sh**'